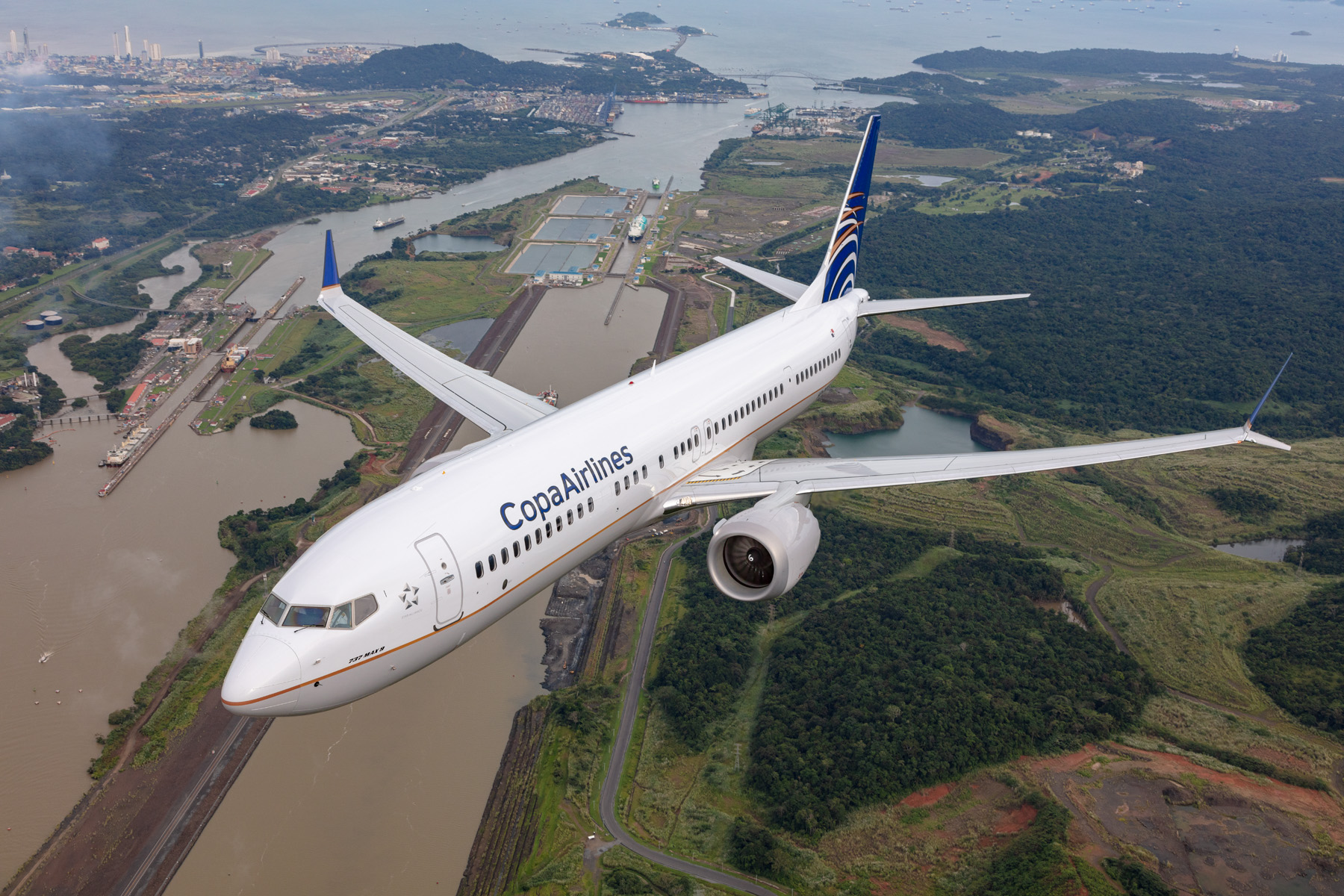 Panama’s Copa Airlines on Friday said it will suspend all operations from March 22 until April 31, a measure the carrier had already warned was possible due to the coronavirus outbreak, Reuters news agency reports.

On Thursday, Panama’s government suspended all international travel to the country. Copa operates virtually all of its flights through Panama City’s airport.

Air travel in Latin America has become heavily restricted in recent days. Panama and Colombia announced the suspension of all international travel to their countries on Thursday.

According to further information posted on Yahoo! Finance, the restrictions in the region have left airlines scrambling to sustain their operations and left many passengers stranded without a viable way to get home.

Colombia's main carrier, Avianca Holdings, said on Friday that 5,000 employees, or about a quarter of its workforce, would be taking unpaid leave.

Colombia has canceled all of its international flights and 84% of its domestic flights within Colombia.

Meanwhile, Brazil, Latin America's largest economy, remains the odd country in the region. It has the least restrictive regulations in place on air travel and its infrastructure minister, Tarcisio Freitas, said on Friday that Brazil is not planning to shut down any airports.