Lufthansa to Buy Nearly Half of ITA Airways’ Stakes 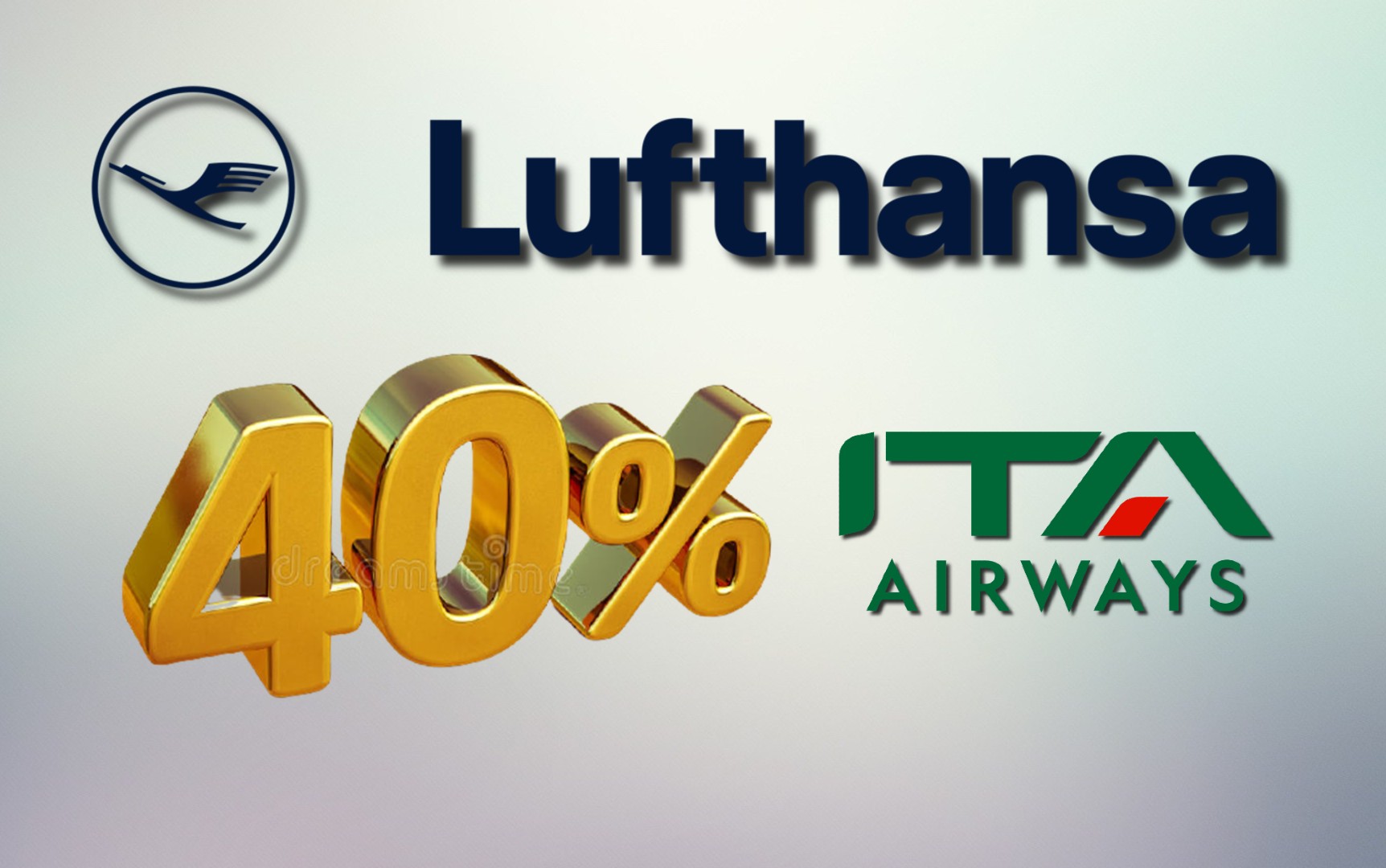 A couple of weeks ago there were rumors of Lufthansa Group being in discussions to buy a stake in ITA Airways. It looks like this deal is close to becoming a reality.

Italy’s Il Foglio reports that Lufthansa intends to buy a 40% stake in ITA Airways, in a deal that could be announced as early as next week. For context, ITA Airways is Italy’s new national airline, which launched in October 2021.

If this were to happen, ITA Airways would likely become a Lufthansa Group airline, operating alongside Lufthansa, SWISS, Austrian Airlines, Brussels Airlines, etc. As part of a potential agreement, Lufthansa could help ITA Airways with maintenance, network and fleet growth, and more.

ITA Airways’ management has expressed strong interest in cooperation with Lufthansa Group, which gives further credibility to this becoming a reality.

ITA Airways is simply Italy’s new airline that replaces Alitalia, and it’s hard to imagine this airline will be profitable. Despite that, Italy is a very important country for Lufthansa, as it’s Lufthansa’s second largest international market, after the United States.

For that matter, this wouldn’t be the first airline in Italy that Lufthansa invests in. Air Dolomiti is already a wholly owned subsidiary of Lufthansa, though it’s a small, regional carrier. It doesn’t really give Lufthansa all that much beyond connectivity from major hubs in Germany to Italy.