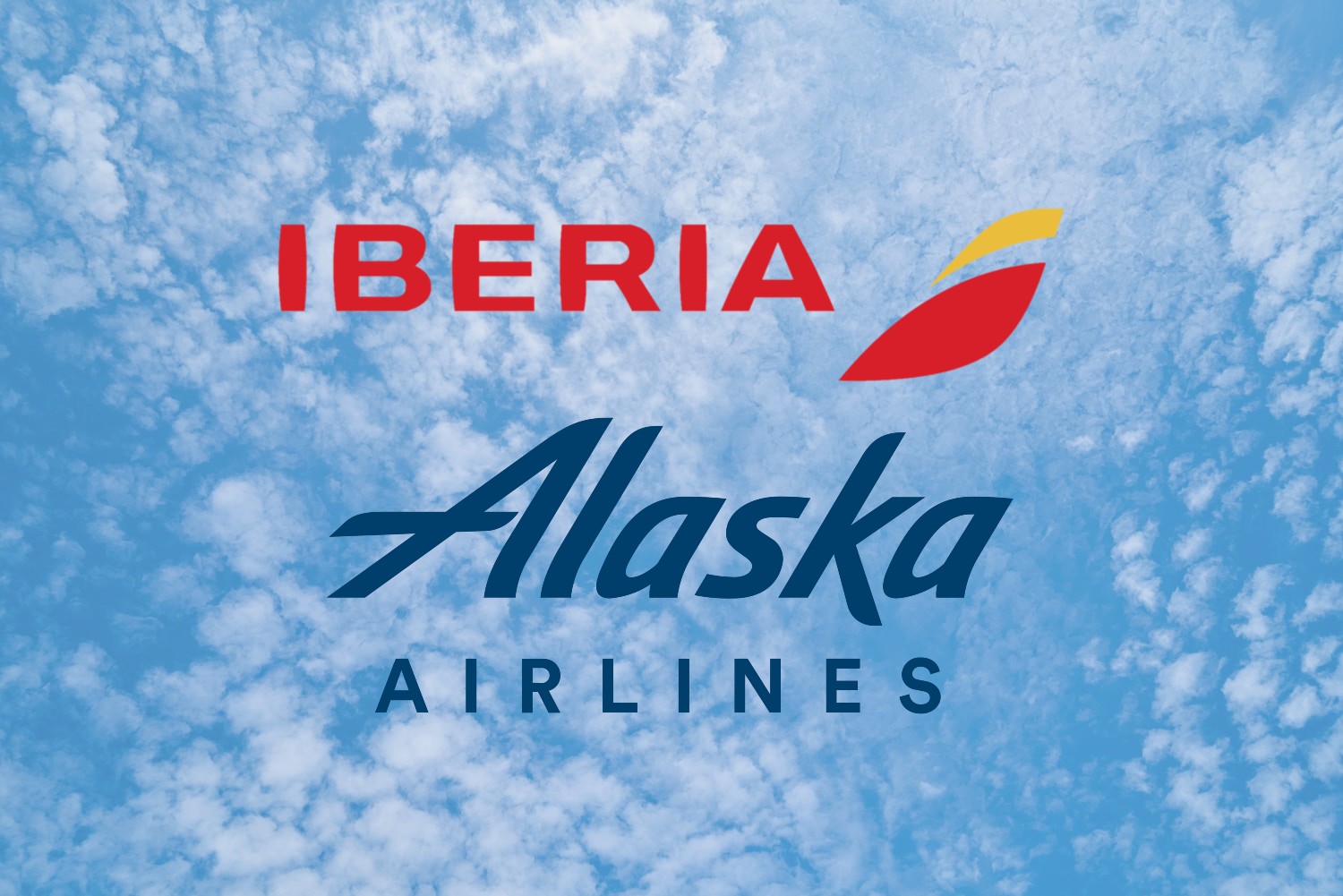 Oneworld alliance partners Iberia and Alaska Airlines are seeking permission to codeshare on almost 80 routes operated by the Seattle-based carrier from Los Angeles (LAX) and San Francisco (SFO), covering destinations in the US, Mexico and Costa Rica.

Alaska and its regional airline affiliates Horizon Air and SkyWest Airlines have filed an application with the US Transportation Department (DOT) requesting the authorization, stressing that the plans should be approved promptly so that marketing and selling of the proposed codeshare services “can begin without delay.”

The partnership will initially cover 62 domestic routes in the US, as well as 16 international services to points in Mexico and Costa Rica. Other destinations on Alaska’s domestic and international route network may be added at a later date.

The airlines said the application is in the public interest because it will benefit consumers by providing additional travel options between the European Union, the US and third countries. “The codeshare services proposed in this application will also enhance the joint applicants’ and Iberia’s ability to compete in these markets,” the request said.

Should the DOT approve the codeshare request, Iberia will become Alaska’s 15th codeshare partner alongside the likes of American Airlines and British Airways. Since Alaska officially joined oneworld on March 31 it has also agreed deals with Cathay Pacific and Qatar Airways.