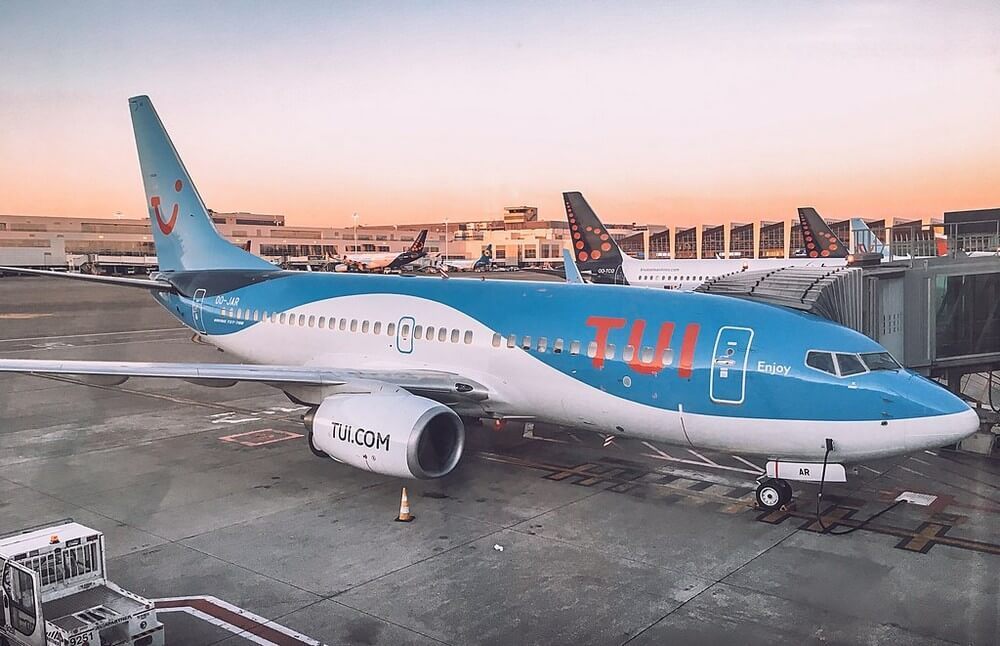 TUI Group has begun consultation on plans to sharply shrink the size of its airline fleet.

TUI also proposed the merger of the five airlines under one single company headquartered in Hanover, with fewer bases in Germany.

TUI fly Germany managing director, Oliver Lackmann, said: “There is no doubt that these are major changes and cutbacks for our employees and for the company.

TUI fly said it had the support of the supervisory board for restructuring plans, as well as a mandate to negotiate with works councils and trade unions.

An existing employment guarantee until the end of 2021 for all German TUI companies remains in place, the carrier added.

Speaking after the meeting of the supervisory board of TUI fly in Hanover, Lackmann added: “Even before the corona pandemic, the German airline market was characterised by considerable overcapacity and a fierce price competition.

TUI fly will continue to be based in Hanover, while Hanover and Düsseldorf will remain the largest bases of the fleet.