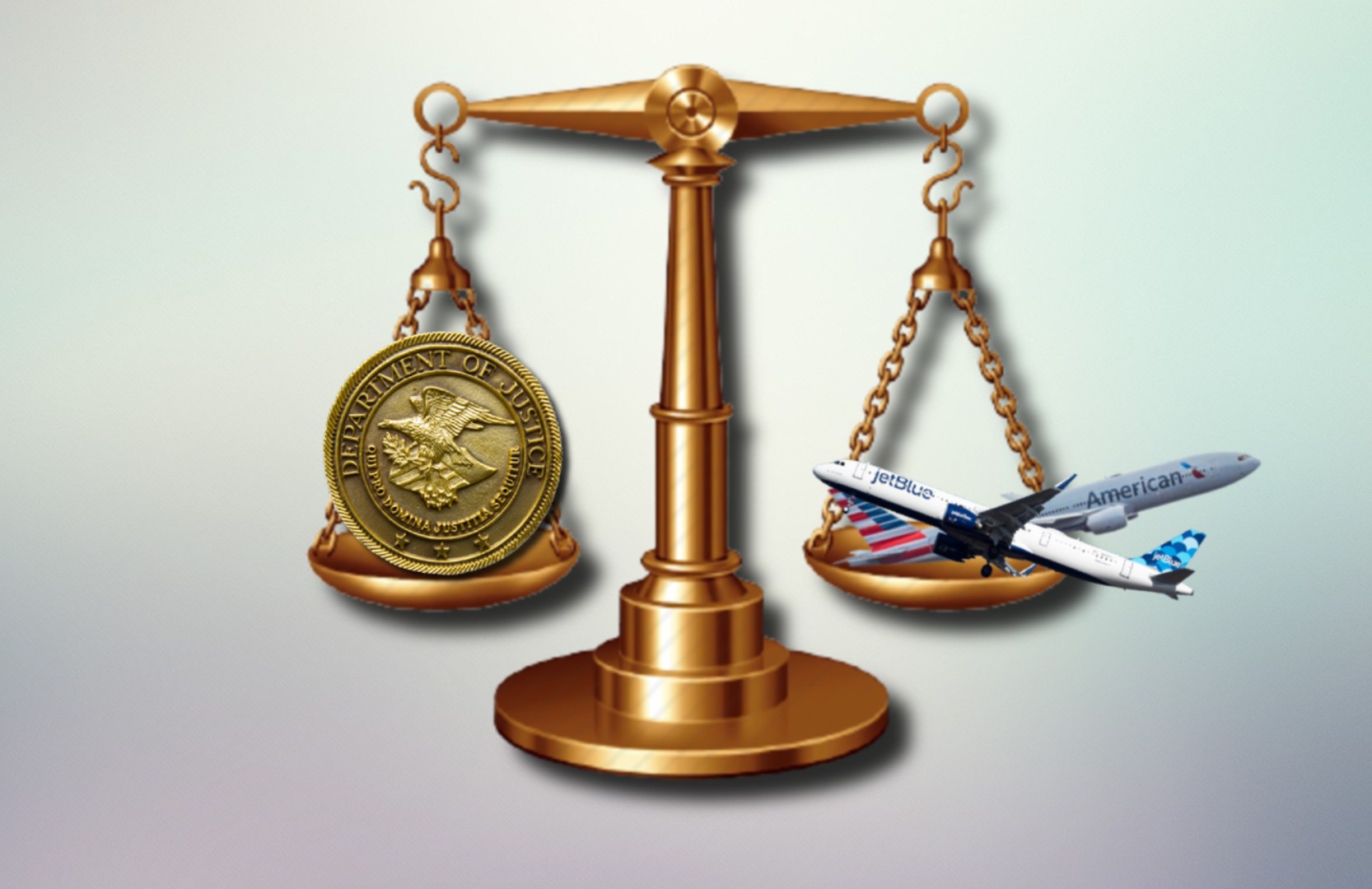 (Reuters) - The judge hearing the U.S. Justice Department's antitrust case against American Airlines and JetBlue has set a trial date for the second half of next year.

U.S. District Judge Leo Sorokin in Boston scheduled the case to begin Sept. 26, 2022, according to court documents filed on Friday. The trial stems from an antitrust lawsuit filed by the Justice Department and six states over what is called the "Northeast Alliance" partnership between JetBlue and the world's largest airline, American Airlines.

The suit alleges the deal would lead to higher fares in busy Northeastern U.S. airports and seeks to block the plan, which was announced in July 2020 and approved by the U.S. Transportation Department shortly before the end of the Trump administration.