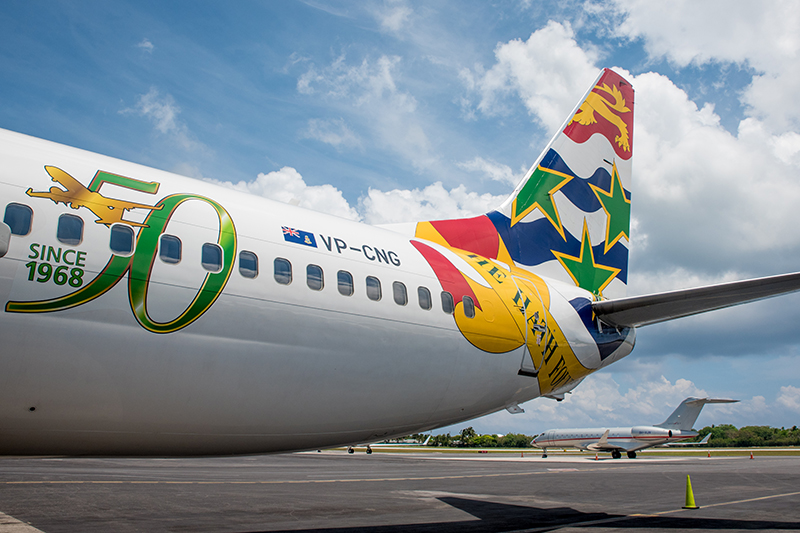 After a hiatus due to the pandemic, Cayman Airways Limited is resuming service between Grand Cayman (GCM) and Montego Bay, Jamaica (MBJ) next month.

Formerly a dependency of Jamaica, the Cayman Islands is currently a self-governing overseas territory of the United Kingdom.