U.S.-Mexican Border Could Reopen on June 21 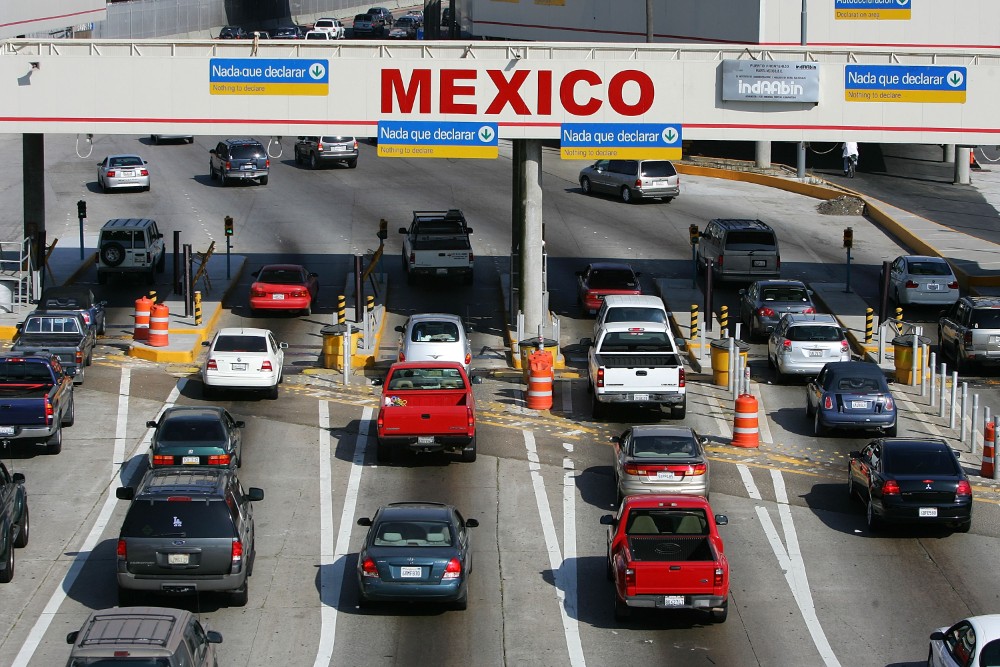 It seems that June 21 will be the date on which the U.S.-Mexico border will reopen, according to a press report published by the travel and tourism newspaper Expreso.

Mexican authorities and several boldface names of the travel and tourism sector, such as Armando Bojórquez, president of the Latin American Culture and Tourism Association, predict a significant increase in so-called vaccination tourism as a result of the eventual opening of the land border.

According to some studies, some 5 million Mexicans are expected to go to the United States to be vaccinated against Covid-19 once the border crossing is reopened. "Therefore, the land flow would be greater than the air flow, since the cost of air mobility has increased, in the same way as accommodations," the Expreso article argues.