The 2019 Hurricane Season Gets Going in the Caribbean 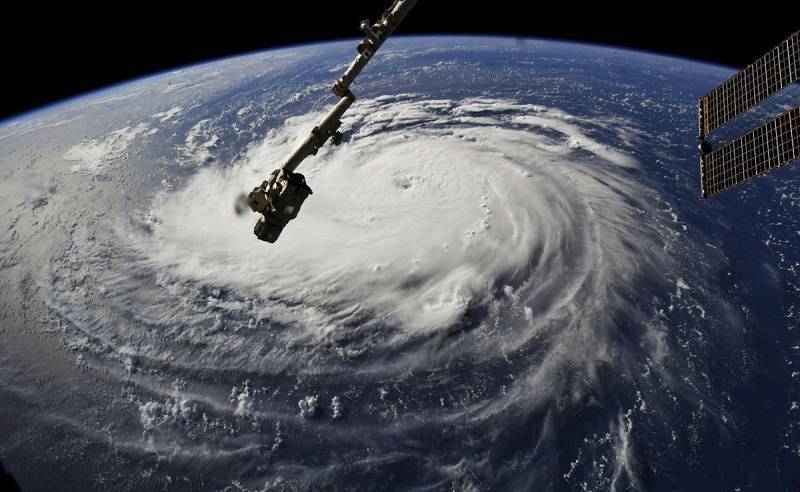 With the Atlantic hurricane season beginning this weekend, a wide range of experts have cautioned the Caribbean not to take predictions of a normal 2019 literally and to be ready for whatever may come.

The warning came from key figures in telecommunications, health care, tourism and journalism during a teleconference staged by the Caribbean Tourism Organization and streamed on Facebook on Tuesday.

NOAA predicts a likely range of nine to 15 named storms, of which four to eight could become hurricanes; including two to four major hurricanes.

But Caribbean Public Health Agency Executive Director Dr. James Hospedales, Caribbean Hotel and Tourism Association Chief Executive Officer Frank Comito and Jamaican journalist Janet Silvera were among panelists advising Caribbean people not to take these predictions literally, since it can take one Category 5 event to wipe out an island nation.

Silvera, travel correspondent for the Jamaica Gleaner, commended some of the countries struck by Hurricanes Maria and Irma in 2017 for their recovery efforts since then

Citing examples, Silvera said: “I have seen Anguilla more prepared than ever before, in that the hotels have been rebuilt using more resilient materials, and they have put emergency supplies in storage.

“In St. Martin, things could be better, but as a French dependency they have to rely on France to get certain issues taken care of.

“The British Virgin Islands has made shutters and other emergency items available and embarked on a public education program, and Jamaica has set aside $703 million towards its disaster preparedness efforts.”

The CHTA’s Comito said: “We start our preparations from April, where we ensure our members go through their checklists, update their contacts, including emergency ones, ensure all equipment is working and that damage assessment forms are printed and ready.

“We also issue guidelines to travel agencies outside the region on cancellation policies, and we have a list of procedures for our members to follow in case guests decide to ride out the storm in one of their establishments.”

CARPHA chief Hospedales said: “Health care providers are among the first responders, because the possibility of diseases like gastro-enteritis and leptospirosis increases, and we try to make sure that any health care facilities are back up and running within ten days.”

But he expressed concern about patients with chronic health conditions, who often had problems gaining access to their medications after such events.

“In Puerto Rico, we found that 20 times more people died in the weeks and months after Hurricane Maria, and we believe a similar situation occurred in Dominica because they could not get their medication,” he said.

Henry Williams of Digicel stated that the mobile phone service also began its preparations for the season in April.

“We have 26 markets across the Caribbean and we bring all of our teams together to ensure that our systems, and their backups, are in good working order, we put our contractors on standby, and we ensure our infrastructure is secure and that we have the parts on hand to repair them if they get damaged,” he said.

The panel concluded that the collaborative efforts to manage natural disasters had been working so far despite the challenges of climate change.

During the course of the discussion, former head of the Hotel Association of the North Mariana Islands in the Pacific Ocean, Lynn Knight, in noting that her region suffered the adverse effects of typhoons every year, pledged her support to the Caribbean organizations.