Spain Hopes to Reel in 45 Million Tourists in 2021 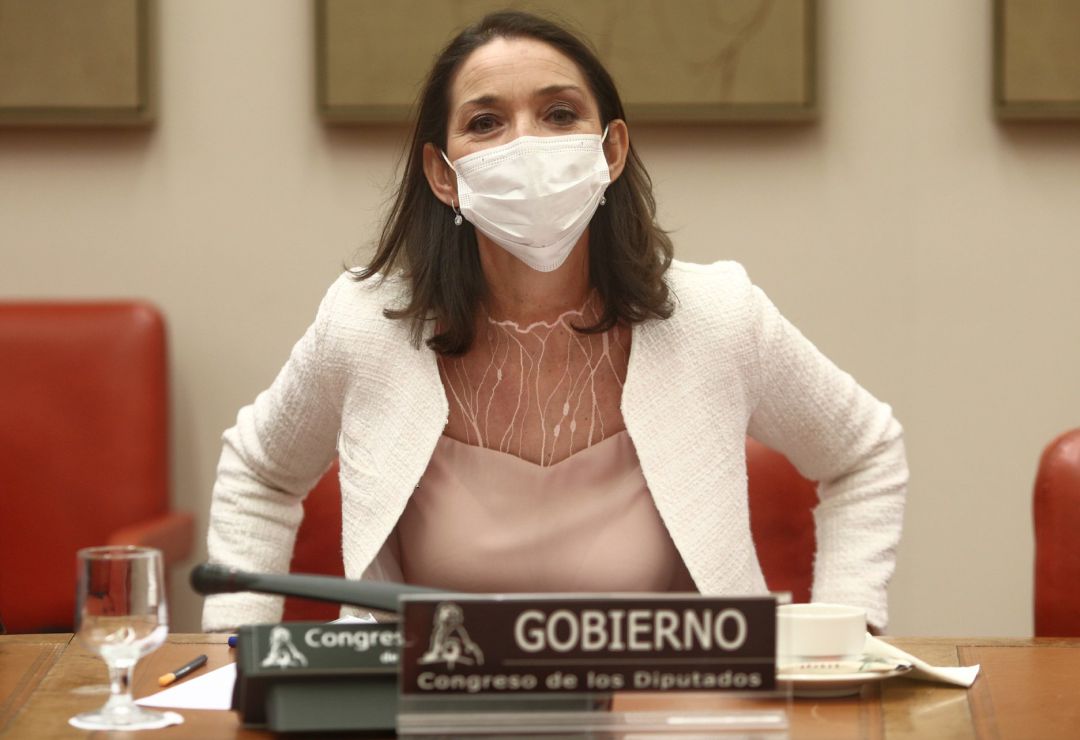 Spain expects foreign tourist arrivals to reach up to 45 million this year, Tourism Minister Reyes Maroto said Wednesday at the presentation of Spain's promotional campaign to attract visitors this summer.

The government has previously said it expects tourism to reach half its pre-pandemic levels this year.

"It is a prudent forecast, it is realistic to recover half of the international tourists we received in 2019," Maroto said at a press conference. Before Covid-19, Spain was the world's second largest tourist destination. The ministry has precisely launched a promotional campaign to which it is allocating some 8 million euros, in order to become an attractive destination again, despite the obstacles caused by the pandemic. The Government is confident that the acceleration of the vaccination process will forge the image of a safe destination.

The campaign has the slogan "You deserve Spain" and is aimed at the United Kingdom, France, Germany, Italy, Belgium, Holland, Poland and Sweden. The Minister stressed the importance of British tourism and asked the British authorities to allow visits to territories of the State with low incidences.