Tourism Rallies behind the Glasgow Declaration on Climate Change 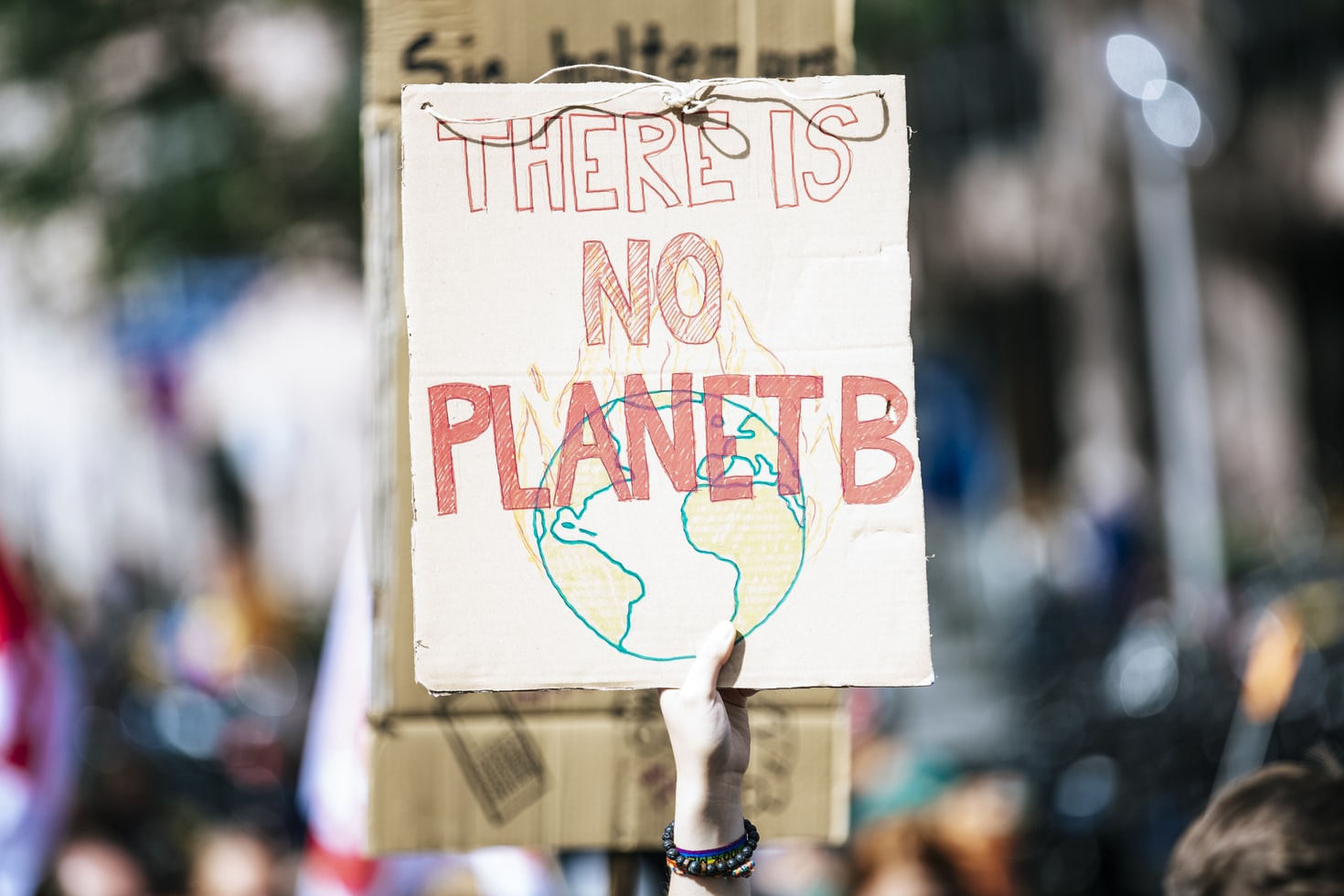 The Glasgow Declaration for Climate Action in Tourism was launched at the UN Climate Change Conference COP26. Some of tourism’s biggest businesses have joined governments and destinations in committing to cut emissions in half by 2030 and achieve Net Zero by 2050 at the latest.

The Glasgow Declaration recognizes the urgent need for a globally consistent plan for climate action in tourism. Signatories commit to measure, decarbonize, regenerate and unlock finance. Additionally, each signatory commits to deliver a concrete climate action plan, or updated plan, within 12 months of signing.

Speaking at COP26, UNWTO Secretary-General Zurab Pololikashvili stressed that “while many private businesses have led the way in advancing climate action, a more ambitious sector-wide approach is needed to ensure tourism accelerates climate action in a meaningful way”. He added that “the Glasgow Declaration is a tool to help bridge the gap between good intentions and meaningful climate action”.

Already, more than 300 tourism stakeholders have signed up to the Declaration, including leading industry players to destinations, countries and other tourism stakeholders ranging from large to small. The Glasgow Declaration was developed through the collaboration of UNWTO, the United Nations Environment Programme (UNEP), Visit Scotland, the Travel Foundation and Tourism Declares a Climate Emergency, within the framework of the One Planet Sustainable Tourism Programme committed to accelerate sustainable consumption and production patterns.

The launch event at COP26 featured a panel discussion underscoring the importance of increased climate action and ambition in the tourism sector, with contributions from David W. Panuelo, President of the Federated States of Micronesia alongside Iván Eskildsen, Minister of Tourism for Panama; Jan Christian Vestre, Minister of Trade and Industry for Norway; Patrick Child, Deputy Director General for the Environment at the European Commission; Julia Simpson, CEO of the World Travel and Tourism Council; Catherine Dolton, Trustee and Treasurer of the Sustainable Hospitality Alliance; Darrell Wade, Co-founder and Chairman, Intrepid Group; and Jeremy Smith, Co-founder of Tourism Declares a Climate Emergency.