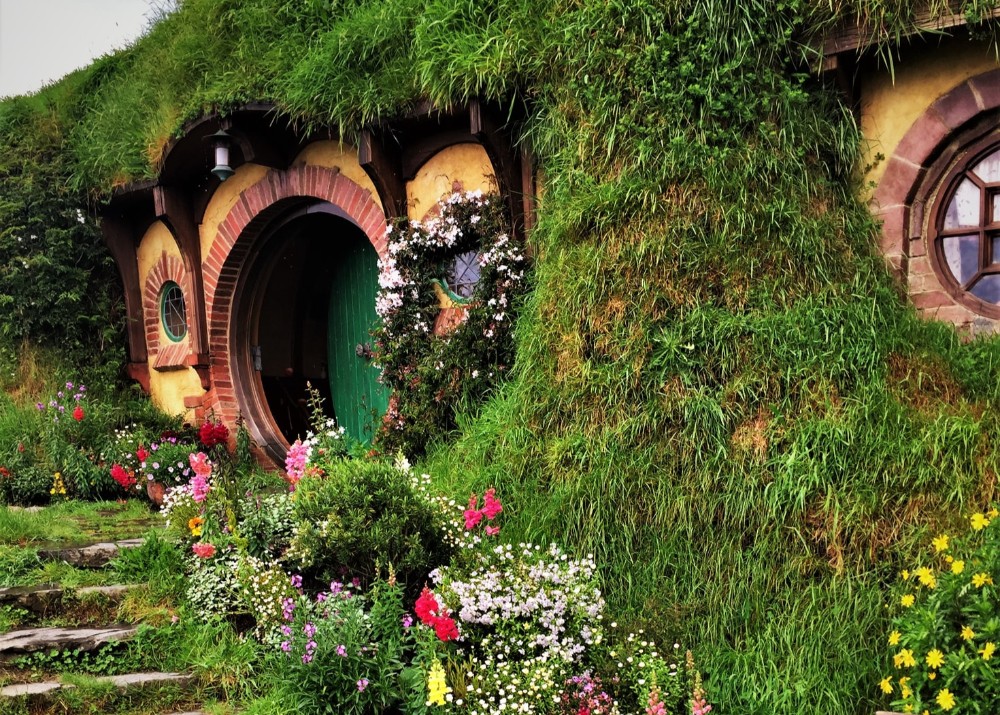 With the opening days of the most important meeting in global tourism focused on UNWTO’s response to the impacts of the pandemic and uniting Members behind its leadership and Programme of Work, the third day looked ahead to a more sustainable and inclusive future for the sector. Addressing a special

Thematic Session, “Building for the Future: Innovation, Education and Rural Development”, Prime Minister Sánchez recognized the importance of the sector for providing opportunities outside of cities, both in Spain and worldwide, while also reaffirming his Government’s support for UNWTO’s mission.

The session included a Ministerial Debate on ‘Politics to Foster Tourism for Rural Development’, with insights and inputs from the Ministers of Tourism for Colombia, Jamaica, Malaysia, Paraguay, Slovenia, Tanzania, Spain and Turkey. This was followed by a roundtable on entrepreneurship and innovation in innovation. Representing Members States were Ministers of Tourism from Chile, Greece, Japan, Jordan, Nigeria, Portugal and the United Arab Emirates, while the private sector was represented by winners of the UNWTO Global Rural Tourism Startup Competition.

Concluding, a discussion on empowering the tourism leaders of the future, with reference to the UNWTO Students’ League, featured contributions from the Ministers of Tourism for Bulgaria, Lebanon, Maldives and Oman, as well as students themselves.

As well as looking to the future, the General Assembly also celebrated destinations that are already leading the way in making tourism a pillar of rural development and opportunity. From hundreds of entries, 44 villages from 32 countries were named as Best Tourism Villages by UNWTO.

In addition to the Thematic Session, the third day of the 24th Session of the UNWTO General Assembly once again saw Members meet to discuss and approve the Programme of Work for the next two years.

On the agenda was the UNWTO leadership’s determination to move the Secretariat closer to Member States, as exemplified by the first Regional Office for the Middle East, opened in June this year and ratified by Member States at the General Assembly. Several Members expressed a wish to host future Regional Offices and so serve as hubs for UNWTO’s work in their regions.

Members voted for Uzbekistan to host the 25th UNWTO General Assembly, scheduled to be held in 2023 and agreed to examine plans to create a new taskforce to ‘Redesign Tourism for the Future’.

The General Assembly also fulfilled its obligation with regards to elections, with Member States supporting nominations for new members to serve on the World Committee on Tourism Ethics. Furthermore, 17 countries were confirmed to sit on the UNWTO Executive Council from 2021 to 2025, with Puerto Rico to serve as the representative of Affiliate Members.