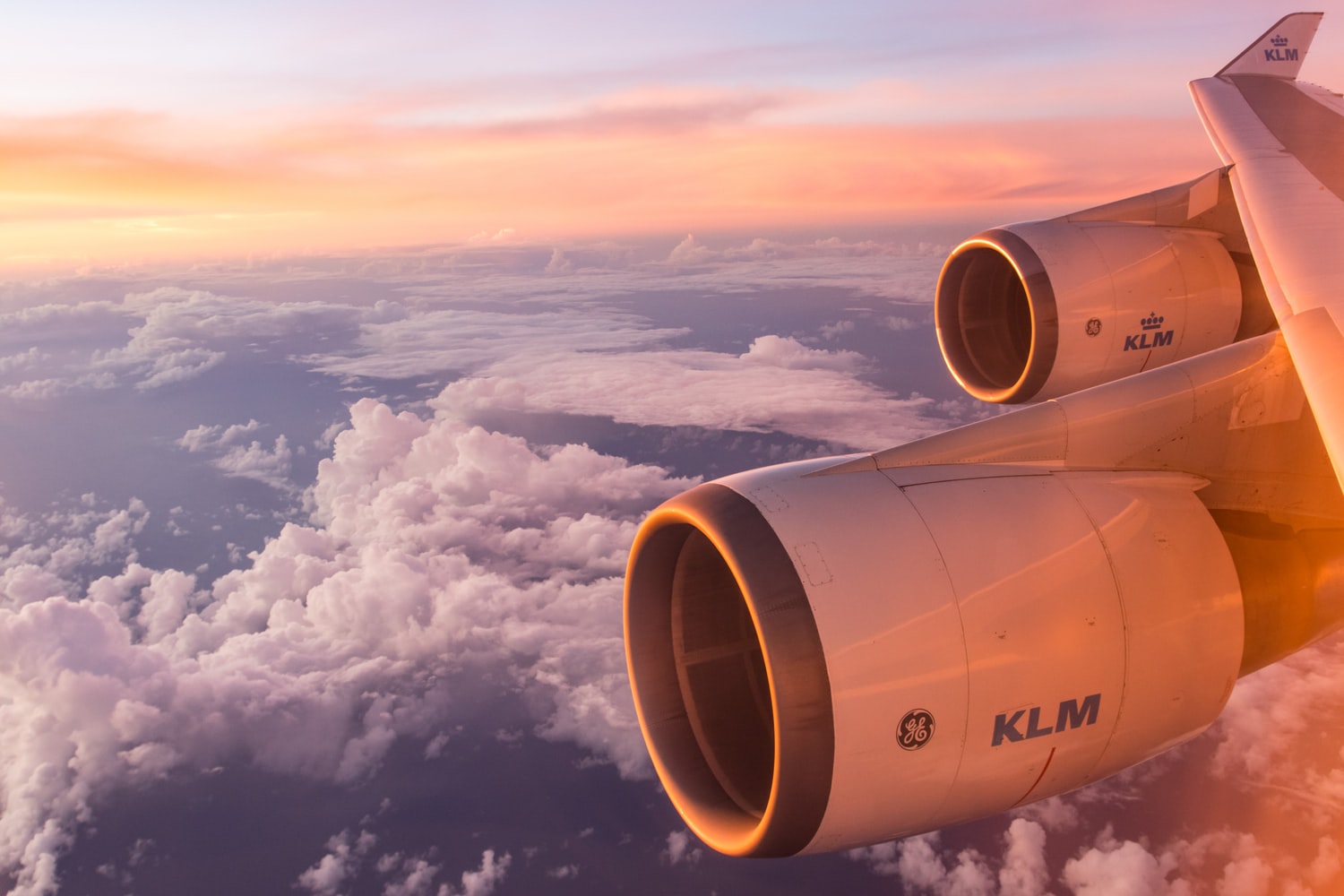 KLM will not operate its flights to Las Vegas, Miami and Orlando, following the Dutch government’s decision to designate the US as a “very high risk area”.

The move means unvaccinated US travellers are now effectively banned from entering the Netherlands, while fully vaccinated travellers must quarantine for ten days on arrival.

KLM has been set to fly from Amsterdam to the US cities during the winter period between October 31, 2021, and March 26, 2022, but has now removed the routes from its schedules “until further notice”, and will begin informing customers this week.

The carrier referred to the Dutch government’s decision as “ a big step backwards”.