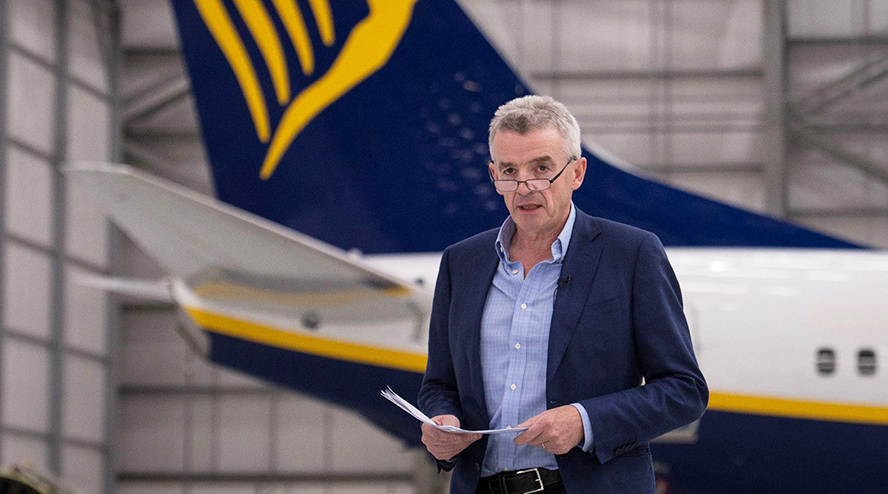 (Reuters) - Low-cost carrier Ryanair has challenged Germany’s 9 billion euro rescue package for Lufthansa on Tuesday, saying it distorted competition, while the German carrier moves towards finalising the deal next month.

The government-backed aid will allow Lufthansa to “engage in below-cost selling” and make it harder for Ryanair, its Laudamotion subsidiary and rival low-cost carrier easyJet to compete, Ryanair Chief Executive Michael O’Leary said in a statement on Tuesday.

“Ryanair will appeal against this latest example of illegal state aid to Lufthansa, which will massively distort competition,” O’Leary said in the statement.

Lufthansa is, for its part, hoping for a quick nod from the European Commission for the bailout package, people close to the matter said.

Lufthansa’s supervisory board is expected to meet on Wednesday to sign off on the rescue deal and the invitation for an extraordinary shareholder meeting is expected shortly thereafter, the sources said.

In total, governments have promised $123 billion of support — mainly in debt — to airlines, predominantly in the United States and western Europe, industry data showed on Tuesday. 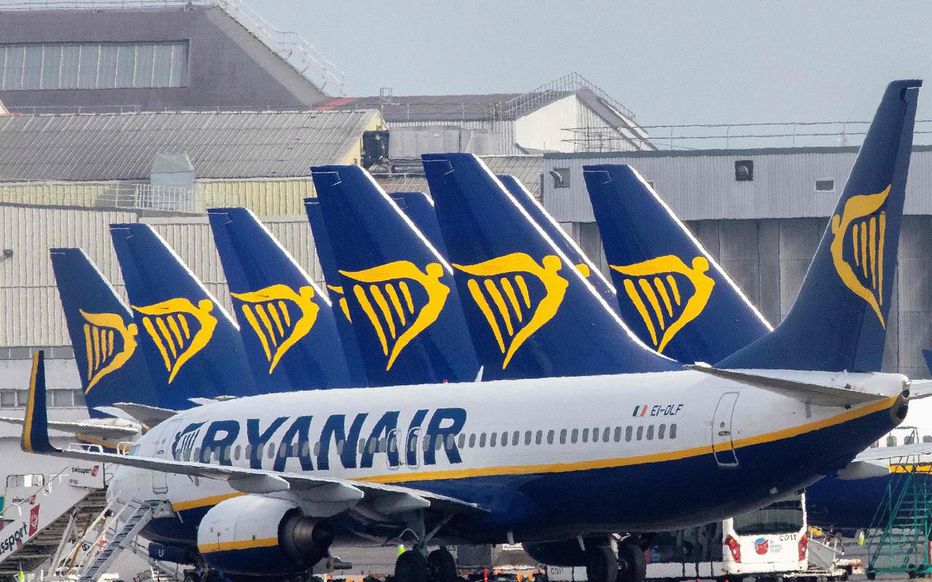 The head of the International Air Transport Association, which mainly represents traditional network airlines but not their biggest low-cost rivals like Ryanair, defended the reliance on government aid, saying it was an exceptional response to the crisis.

Lufthansa’s owners need to agree to the bailout, which includes Germany taking a 20% stake in the carrier and the injection of 5.7 billion euros ($6.25 billion) in non-voting capital. The vote is not expected to take place unless the EU has signed off on the rescue deal.

Lufthansa called for fair treatment compared with other bailed-out peers and also declined to comment on specifics. 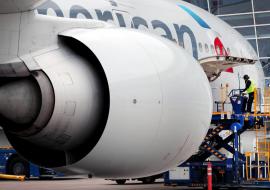 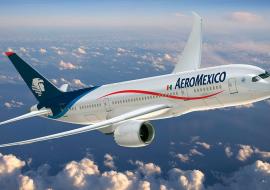 Aeromexico Files for Bankruptcy Protection in the U.S. 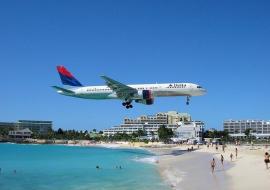