British Airways Moves on with Low-Cost Service at Gatwick 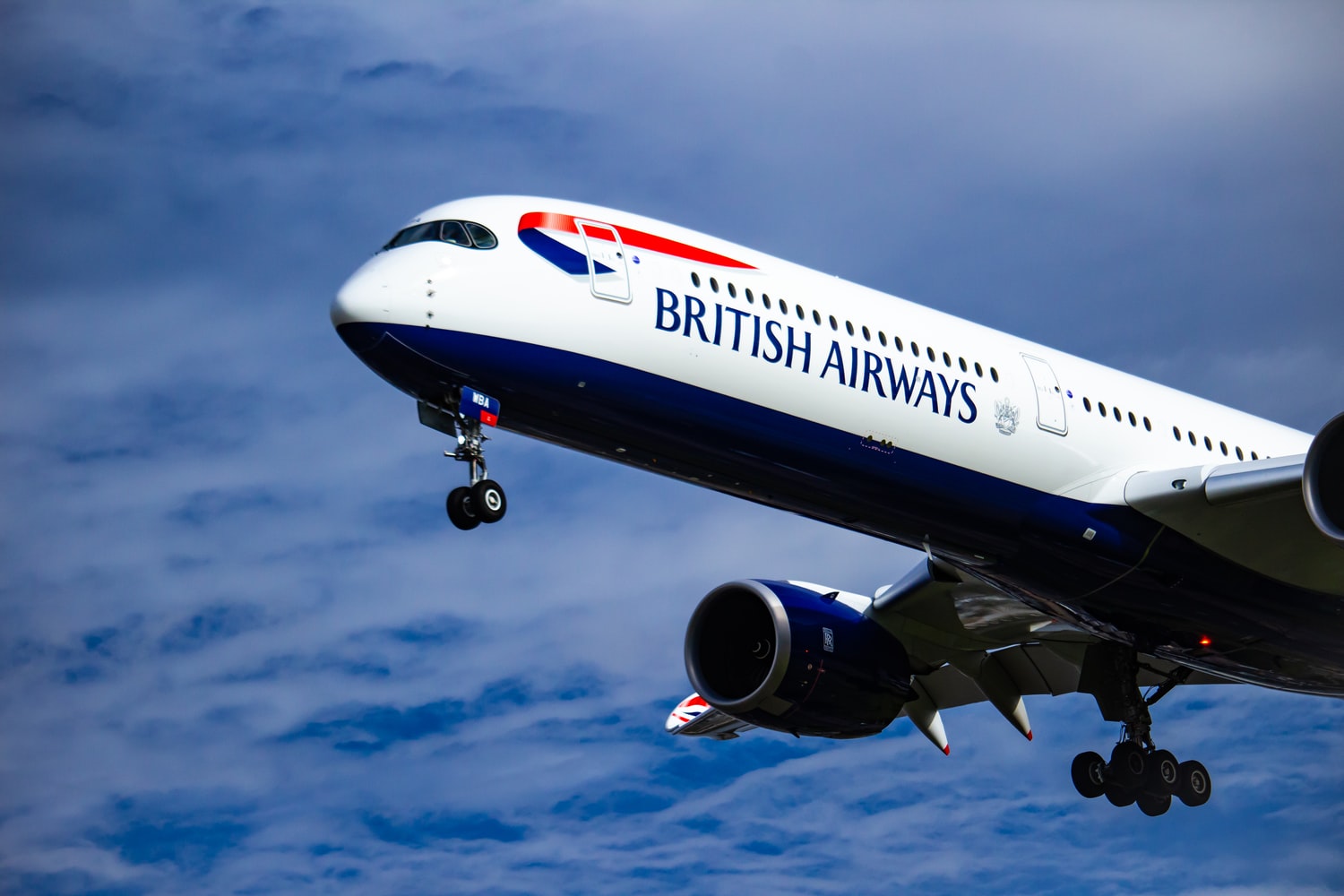 "We want to set up a subsidiary which has got a competitive cost platform," BA CEO Sean Doyle told reporters at an event at Heathrow Airport. "We're in, you know, advanced negotiations to try and enable that."

The airline, owned by Anglo-Spanish group IAG (ICAG.L), first announced plans for the new business focused on short-haul flying on Friday, saying that it would be branded British Airways and would offer the same standard of service.

BA has been evaluating its position at Gatwick after stopping flights there during the pandemic and focusing on operations at its main hub Heathrow, Britain and London's busiest airport.

If negotiations with unions to set up the new unit fail, then Doyle said BA would not be able to compete at Gatwick and could look to sell its slots there. "We would consider alternatives for the slot portfolio," Doyle said.

Asked if there would be further job losses at BA should the new unit not go ahead, Doyle said that the move was about opportunities. BA axed more than 10,000 staff at the height of the COVID-19 crisis.