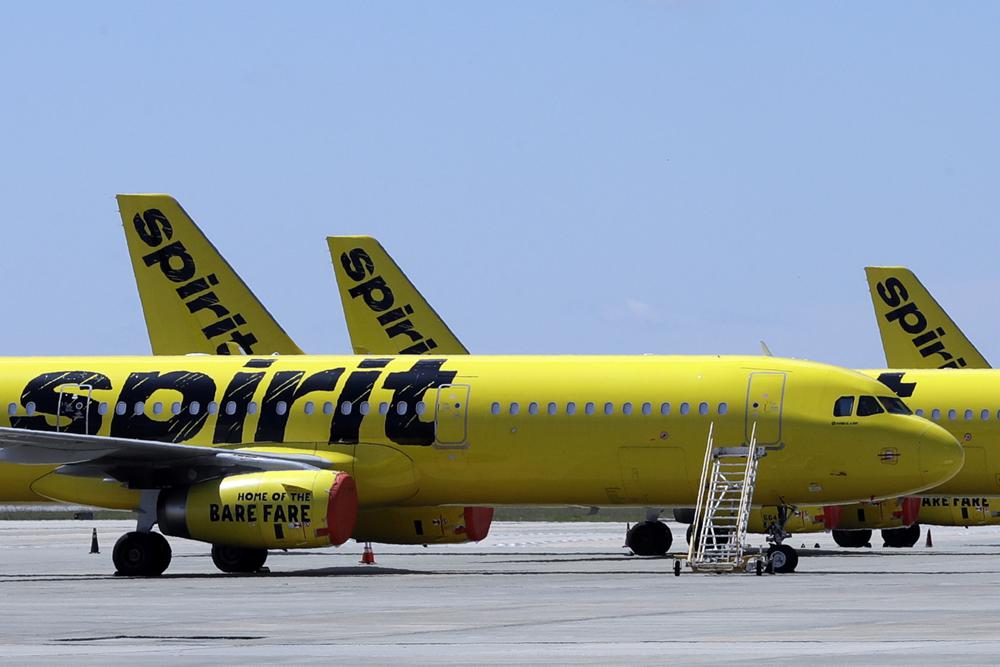 Spirit Airlines and Frontier Airlines agreed Wednesday to abandon their merger proposal, opening the way for JetBlue Airways to acquire Spirit after a months-long bidding war for the budget carrier.

The decision by Spirit and Frontier to terminate their deal was announced while Spirit shareholders were still voting on the proposal. It was apparent that despite the support of Spirit’s board, shareholders were prepared to reject the deal and seek a richer one from JetBlue.

Spirit CEO Ted Christie said he was disappointed to drop the merger with Frontier.

“The Spirit board of directors will continue our ongoing discussions with JetBlue as we pursue the best path forward for Spirit and our stockholders,” he said in a statement.

JetBlue issued a statement saying it was pleased that the Frontier deal was terminated and it was talking to Spirit about negotiating an agreement as soon as possible.

Frontier signaled two weeks ago that it would not increase its bid, which was worth more than $2.6 billion in stock and cash — less than JetBlue’s all-cash offer of $3.7 billion. On Wednesday, CEO Barry Biffle said he was disappointed in the outcome, but that the Frontier board had taken “a disciplined approach” to merger negotiations.

“Rather than overpay for Spirit, the board prioritized the interests of Frontier, our employees and our shareholders,” Biffle said on a call to discuss second-quarter earnings.

Attention now will focus on whether Spirit and JetBlue can agree on terms and win shareholder approval, and on the regulatory hurdles to a deal.

Spirit’s board stood by the Frontier deal for months, in the face of a higher-priced offer from JetBlue, by arguing that antitrust regulators would never let JetBlue buy the nation’s biggest budget airline and remove it as a competitor to higher-priced carriers. Not surprisingly, JetBlue disagreed with that view.

JetBlue would likely boost pay and benefits of Spirit employees to the level of JetBlue. It would be costly to repaint and reconfigure Spirit’s yellow planes to the JetBlue look outside and more spacious conditions inside.