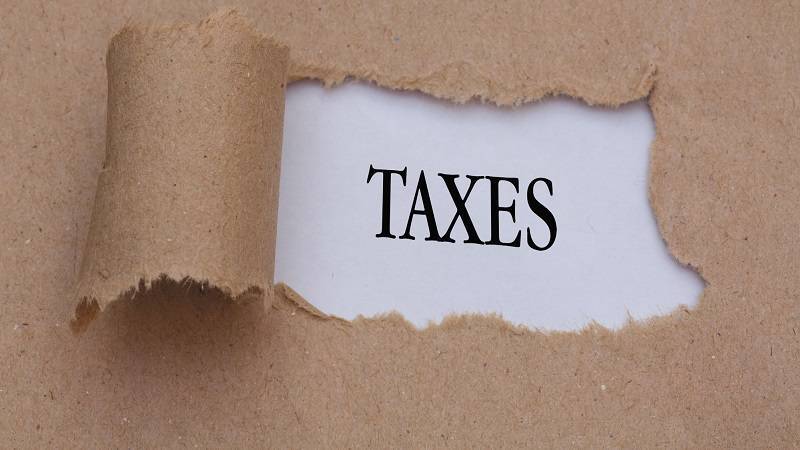 Keeping travel costs down can be difficult to begin with, but it's even harder when hotels, airlines, and governments impose extra -- and sometimes none-too-obvious -- fees and taxes that can inflate the bottom-line cost of your trip considerably.

These hidden charges and fees are by no means limited to the Caribbean. Unfortunately, there's not much you can do about these charges, but it helps to be aware of them before you depart so you can at least avoid unpleasant surprises that can put a damper on your vacation.

The hotel room prices you see advertised are not what you end up paying, by a long shot. First, nearly every Caribbean tourist destination charges a room tax, service tax, or hotel occupancy tax -- essentially a way to increase government revenues by taxing visitors who won't be around long enough to complain much.

Note that service taxes charged by some destinations are supposed to be in lieu of tipping, but may or may not be distributed equally between all employees. Most travelers tip on top of these charges, regardless.

Examples of hotel taxes charged in the Caribbean include:

Some Caribbean destinations also impose special taxes on restaurants that can add 7-15 percent to the cost of your meal.

The resort fee, a.k.a. the "activity" fee, is a close cousin to the airline fuel surcharge, in the sense that it's a sneaky way for hotels to jack up room prices without having to raise their basic room rates.

Theoretically, these fees are supposed to cover the use of resort amenities, but if that's the case, what are the regular nightly charges for, just the use of your room? Puh-leez.

Resort fees can be quite hefty: $10 or $20 in some cases, but as much as 10 percent of the cost of your total stay at one well-known British Virgin Islands resort.

One of the most irritating taxes that Caribbean travelers must pay is the arrival or departure tax, also known as an airport tax. Basically, this is a fee that the destination charges you before they let you enter or depart the country.

Often -- but not always -- the fee is built into the price of your airline ticket or the cost of your cruise, but even then, you may have to stand in line to prove to a bored local government functionary that you paid the tax.

Nothing kills the buzz of a good Caribbean vacation faster than having to go through this ritual before getting back on the boat or on the flight home. Departure taxes can be especially annoying if you are tapped out at the end of your trip and are required to pay the tax in cash. In most cases, however U.S. dollars and credit cards are accepted for payment.

Some examples of Caribbean arrival/departure taxes include:

In some -- but not all -- Caribbean destinations, you also will pay taxes on general goods and services you purchase. U.S. travelers should be no stranger to sales taxes, nor should visitors from Canada or Europe find the Value Added Tax (VAT) a big surprise. Some islands use sales taxes, others charge the VAT. Puerto Rico, for example, charges a 5.5 percent sales tax, while Jamaica charges a 15 percent General Consumption Tax on all goods and services.

One bit of good news: many countries allow visitors to get a refund of the VAT if you make large purchases, so check with local merchants for the proper forms before you depart.