CLIA Lashes Out at CDC’s Warning against Cruise Travel 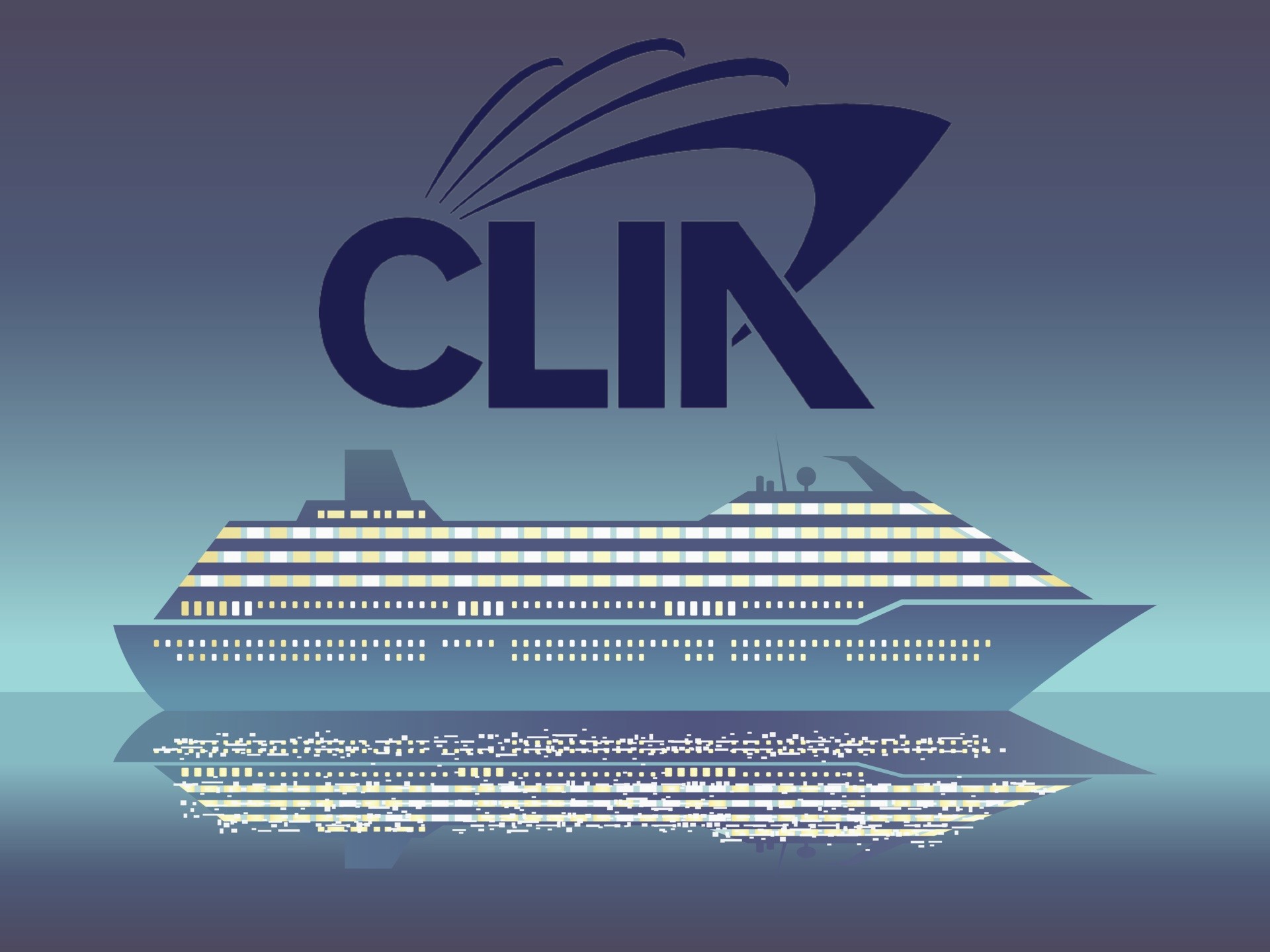 The decision by the CDC to raise the travel level for cruise is particularly perplexing considering that cases identified on cruise ships consistently make up a very slim minority of the total population onboard—far fewer than on land—and the majority of those cases are asymptomatic or mild in nature, posing little to no burden on medical resources onboard or onshore.

No setting can be immune from this virus—however, it is also the case that cruise provides one of the highest levels of demonstrated mitigation against the virus.

Cruise ships offer a highly controlled environment with science-backed measures, known testing and vaccination levels far above other venues or modes of transportation and travel, and significantly lower incidence rates than land.

While CLIA is disappointed and disagrees with the decision to single out the cruise industry —an industry that continues to go above and beyond compared to other sectors— its members remain committed to working collaboratively with the CDC in the interest of public health and safety.

Cruise industry protocols are unique in their approach to effectively monitor, detect, and respond to potential cases of COVID-19. Those protocols encompass the entirety of the cruise experience, incorporating testing, vaccination, screening, sanitation, mask-wearing and other science-backed measures.

Many of CLIA members have announced additional measures in response to the Omicron variant, including strengthening testing, masking and other requirements, as well as encouraging booster vaccine doses for those eligible.

Over 100 cruise ships have returned to U.S. waters, carrying nearly more than one million people from a U.S. port since late June 2021.

The cruise industry is the only industry in the U.S. travel and tourism sector that is requiring both vaccinations and testing for crew and guests. Vaccination rates onboard a cruise ship are upwards of 95 percent—significantly higher than the overall U.S. population which is hovering at 62 percent.

In the U.S. alone, the cruise industry administers nearly 10 million tests per week—21x the rate of testing in the United States.

The latest data show that, even with higher rates of testing, the cruise industry continues to achieve significantly lower rates of occurrence of COVID-19—33 percent lower than onshore.

According to the CDC's color-coding system, a cruise ship may be determined to be "yellow" – and, therefore, subject to CDC observation – if a threshold of 0.10 percent or more passengers (i.e., 7 out of 6,500) have tested positive in the last seven days, or if even just one crewmember tests positive.