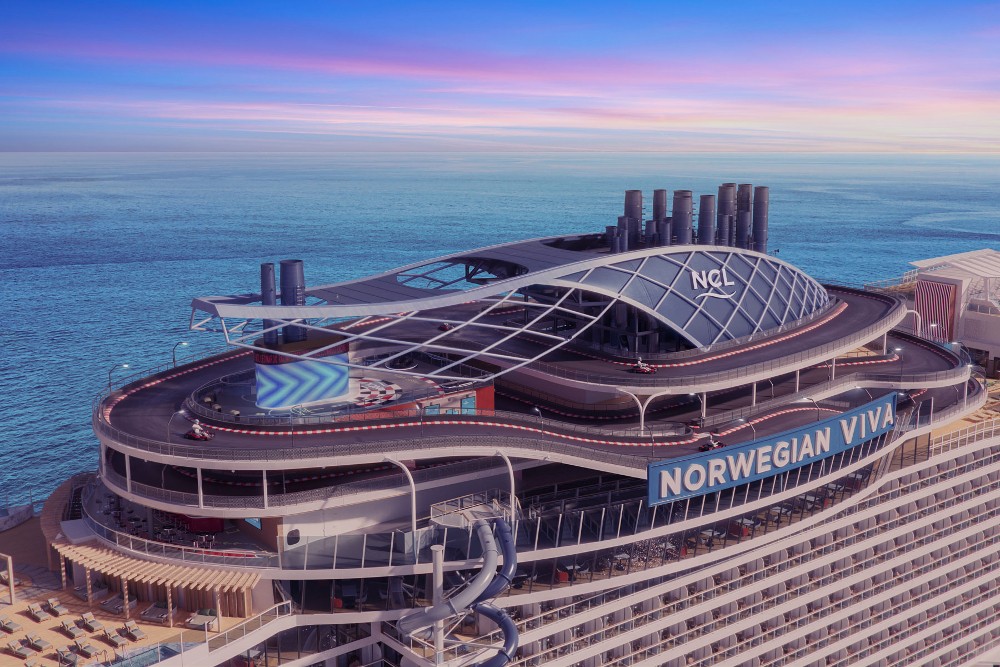 Mirroring the upscale design and structure of her record-breaking sister ship Norwegian Prima, Norwegian Viva, also built by renowned Italian shipbuilder Fincantieri in Marghera, Italy, will debut at 965 feet long, 142,500 gross tons and accommodate 3,219 guests at double occupancy. Travelers will live up every second of their journey in the most spacious accommodations including the brand's largest inside, ocean view and balcony category staterooms. 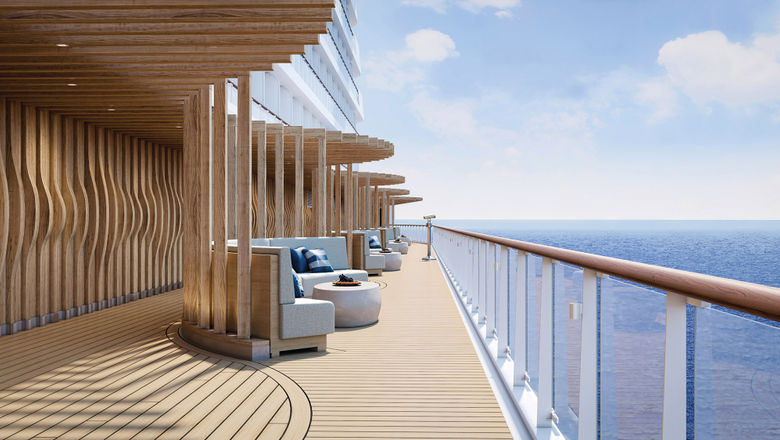 The world-class vessel will not only offer the highest staffing levels and space ratio of any new cruise ship in the contemporary and premium cruise categories and largest variety of suite categories available at sea, but will also boast a redefined The Haven by Norwegian, NCL's ultra-premium keycard only access ship-within-a-ship concept. The Haven's public areas and 107 suites designed by Piero Lissoni, one of Italy's most renowned designers, will feature an expansive sundeck, a stunning infinity pool overlooking the ship's wake and an outdoor spa with a glass-walled sauna and cold room.

The Prima Class' variety of recreational activities also make their elevated comeback on Norwegian Viva with only-available-on-Prima-Class experiences including the fastest freefall drop dry slides at sea with The Rush and The Drop and the largest three-level racetrack at sea with the Viva Speedway. 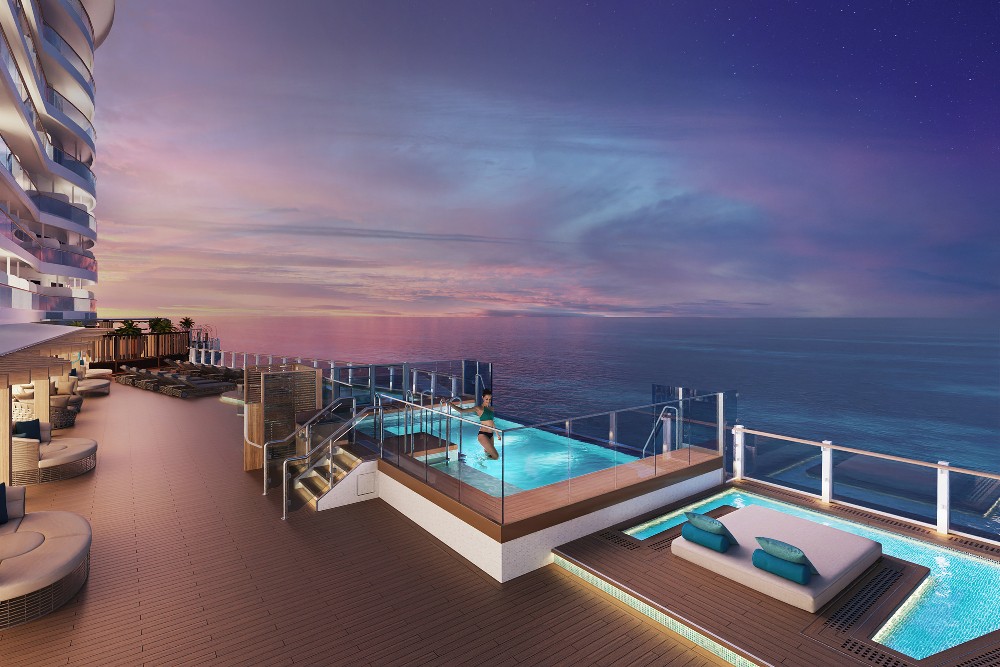 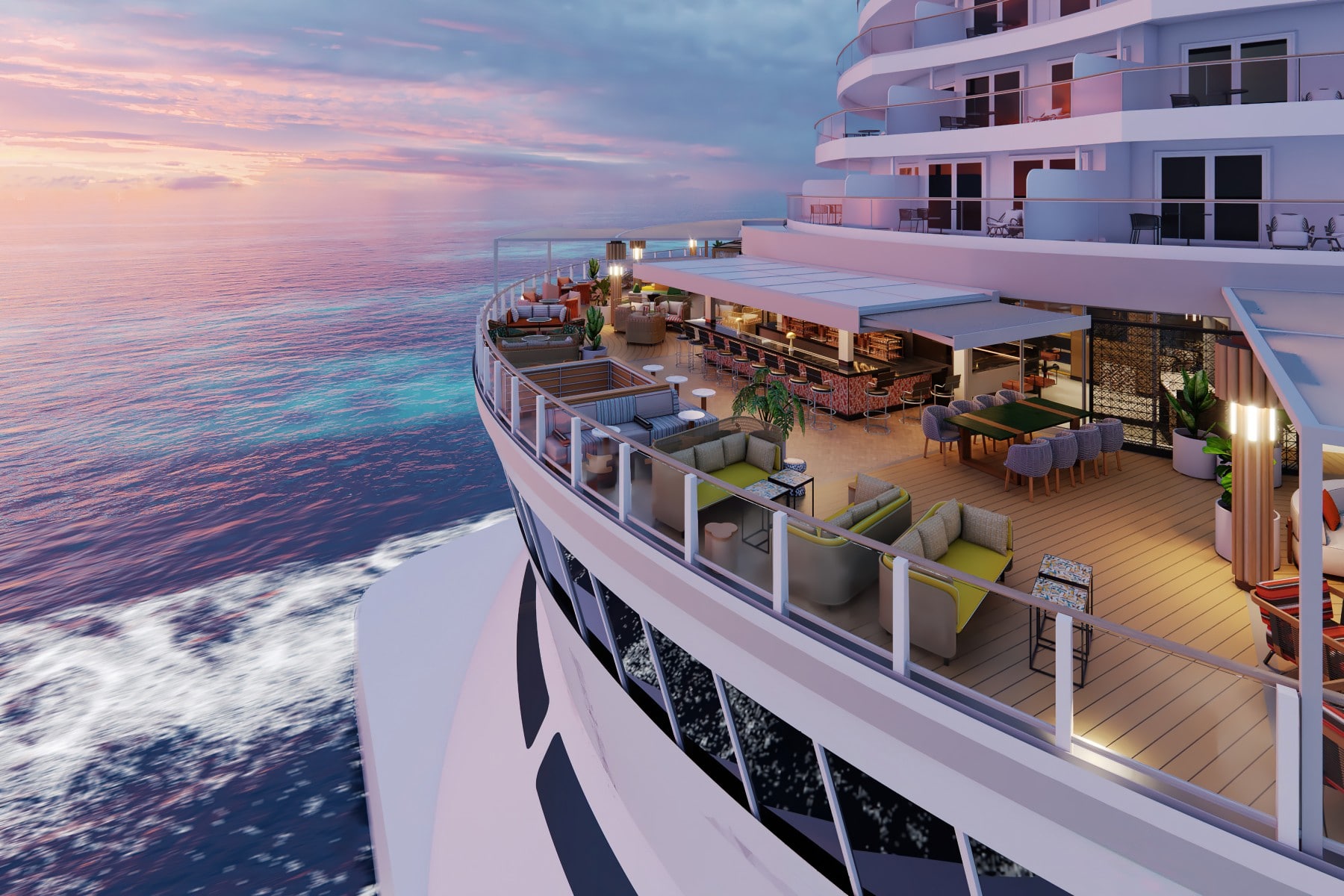 The first two Prima Class vessels, Norwegian Prima and Norwegian Viva, will feature cutting-edge alternative technologies, such as a NOx reduction system (SCR), that reduce the ship's overall environmental impact.  SCR catalysts filter out sulfur oxides up to 98% and nitrogen oxides up to 90%, ensuring the vessels meet Tier III NOx compliance. Further, they will be equipped with an Exhaust Gas Cleaning System (EGCS), an Advanced Wastewater Treatment System to treat and clean all wastewater to meet stringent international standards and Cold Ironing functionality to connect to onshore power grids to further reduce emissions while in port. 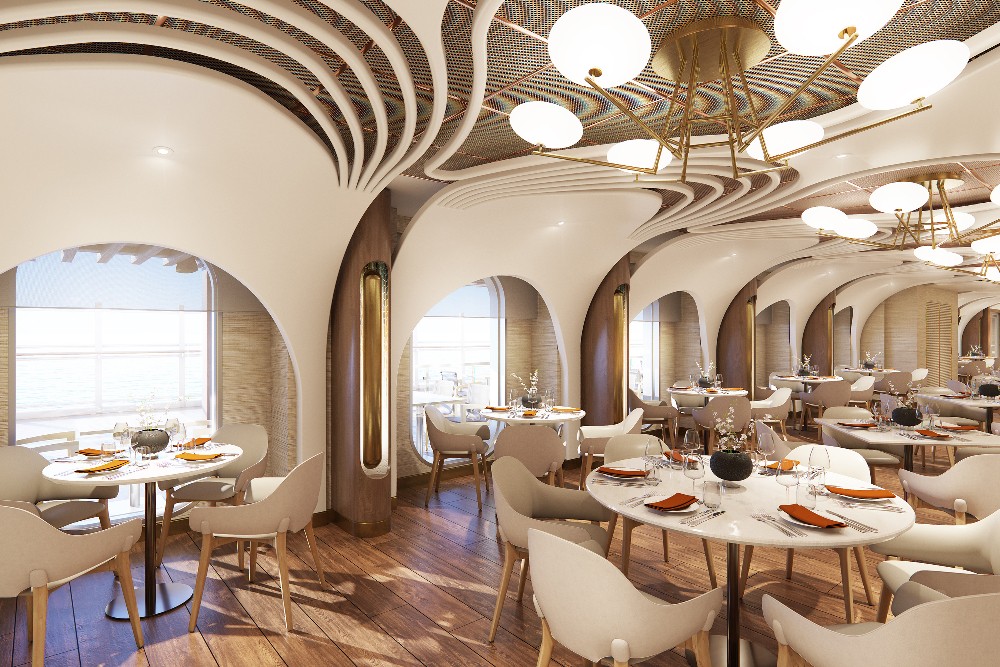 Following a string of inaugural cruises and beginning June 2023, Norwegian Viva will be the newest ship embarking in the Mediterranean. From June 15, 2023 to Nov. 6, 2023, she will sail a series of eight, nine and ten-day voyages from Lisbon, Portugal; Venice (Trieste) and Rome (Civitavecchia), Italy; and Athens (Piraeus), Greece, offering guests the opportunity to explore the Mediterranean's Spanish, Italian and Greek regions.

Norwegian Viva will become the largest new ship to ever homeport in San Juan, Puerto Rico. On Dec. 15, she will depart San Juan on a seven-day Caribbean voyage with her first stop in Tortola, British Virgin Islands. She will then make her way to Philipsburg, St. Maarten; Bridgetown, Barbados; Castries, St. Lucia; St. John's, Antigua; and St. Thomas, U.S. Virgin Islands for her last stop before returning to San Juan on Dec. 22. Future sailings will also include notable ports in the Caribbean for seven- and nine-day sailings. 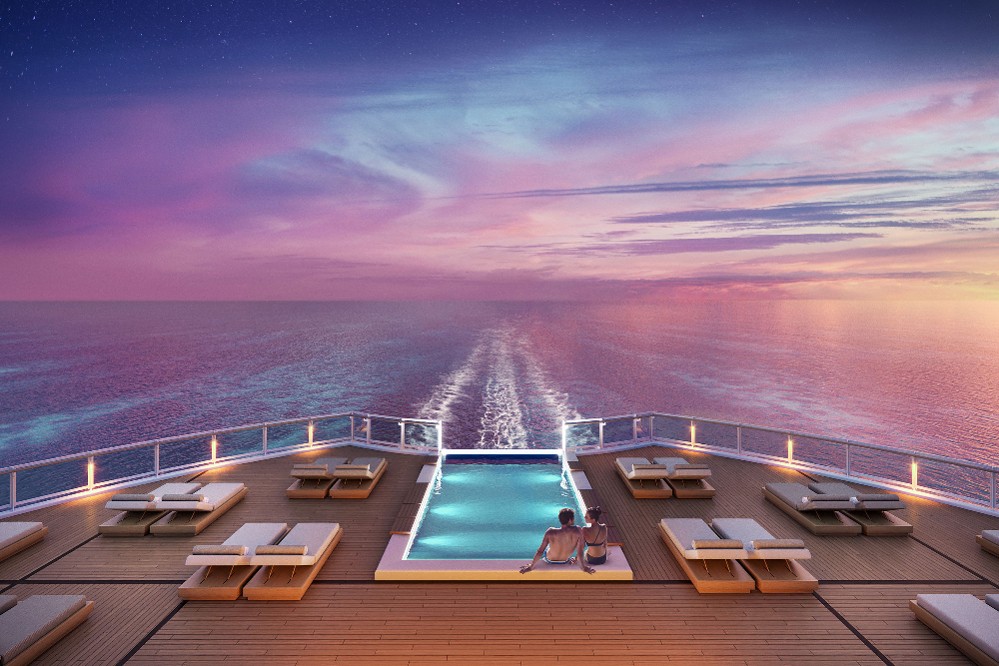