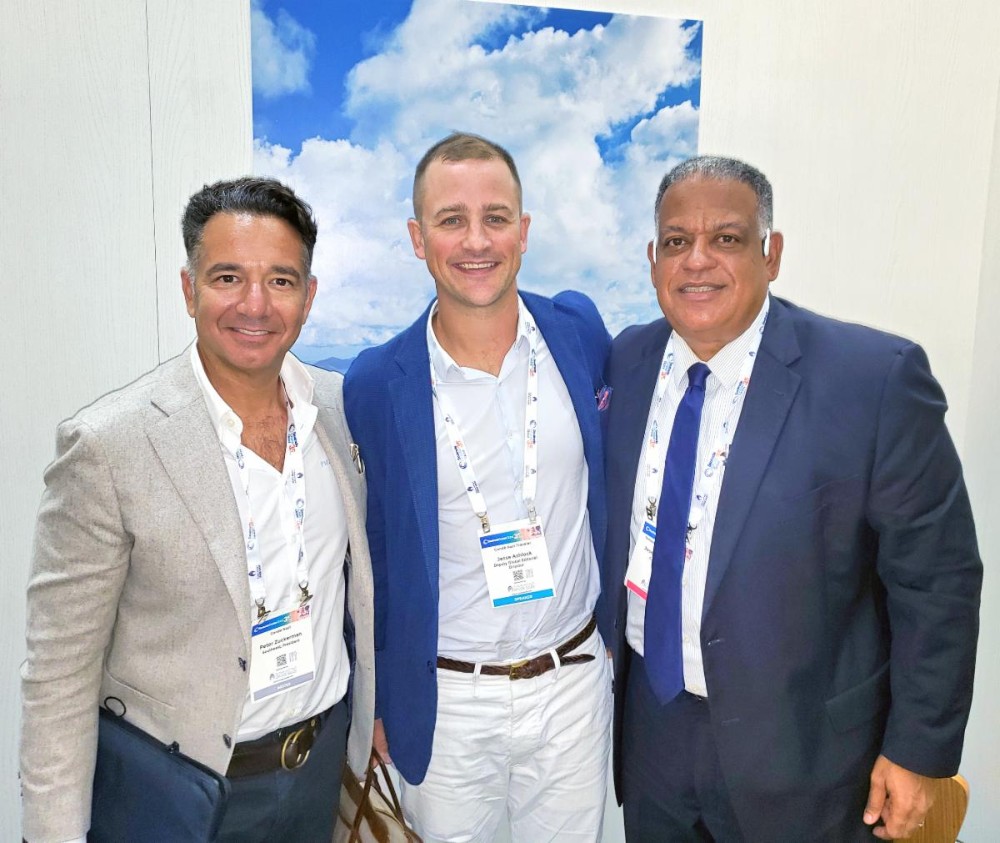 “One destination does not make an itinerary,” said U.S. Virgin Islands Commissioner of Tourism Joseph Boschulte as he highlighted the importance of greater collaboration among Caribbean destinations and cruise line partners to ensure the safe and successful return of cruises to the region.

Speaking at the 35th edition of Seatrade Cruise Global in Miami last week, Commissioner Boschulte said it is important for travelers to feel safe at every destination they visit, and working with other destinations is essential to ensure that happens. “There has to be a collaborative effort amongst us in the Caribbean on health protocols because if a destination does not have effective protocols in place, that impacts not only the ship but also the next destination as well,” he commented.

Commissioner Boschulte reflected that while the stayover sector performed well for the U.S. Virgin Islands throughout most of the pandemic, the destination and the region suffered a setback in the cruise sector. “We didn't have ships arriving for about 15 months before welcoming Celebrity Edge to St. Thomas in July,” he recalled.

"What we have on the books for this year is obviously better than when we were at zero, but next year we expect to have significantly more calls,” an optimistic Commissioner Boschulte noted. 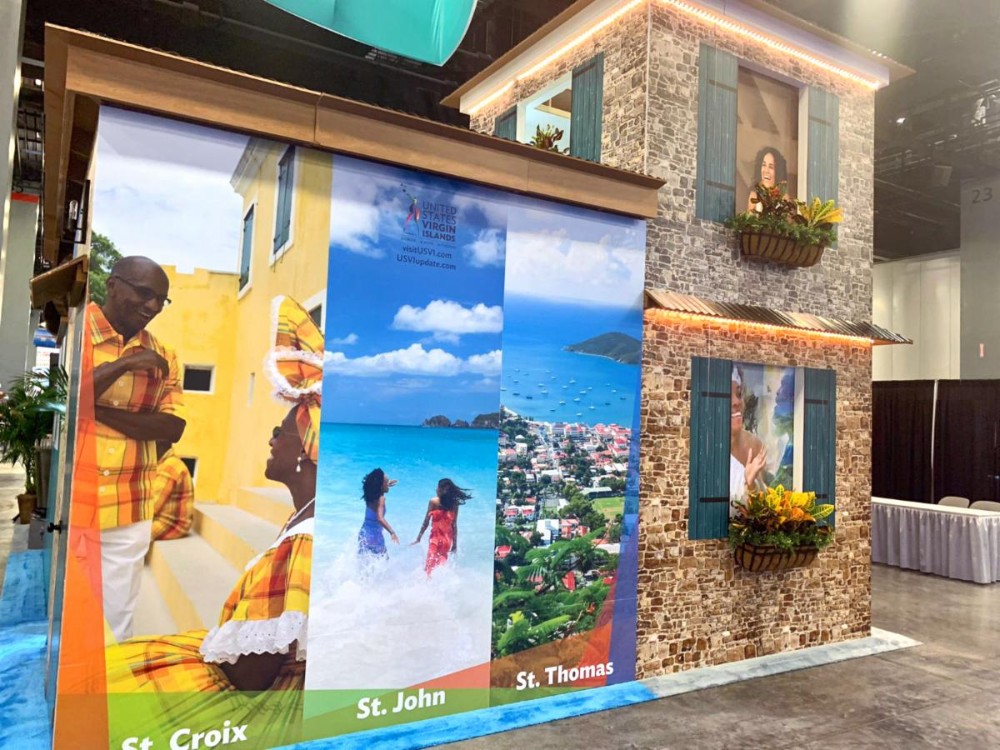 During the gathering of cruise industry stakeholders, the U.S. Virgin Islands Port Authority (VIPA) and Royal Caribbean signed a Memorandum of Understanding for the development of the cruise industry in the Territory. "Partnerships are critical to our development and this agreement is a good sign for our cruise business and tourism development overall,” said the Territory’s tourism leader as he underscored the importance of the Miami conference in revitalizing the sector.

The USVI delegation to Seatrade included representatives of the Department of Tourism, VIPA, The West Indian Company Limited, and members of the Virgin Islands Legislature.

The team showcased the Territory's culture with the sounds of steelpan music accompanied by mocko jumbie and Carnival dance performances. Visitors to the booth received locally produced tarts as well as Virgin Islands-made hand sanitizers and USVI-branded face masks.