Alicia Keys to Open the Infinite Nights at Expo 2020 Dubai 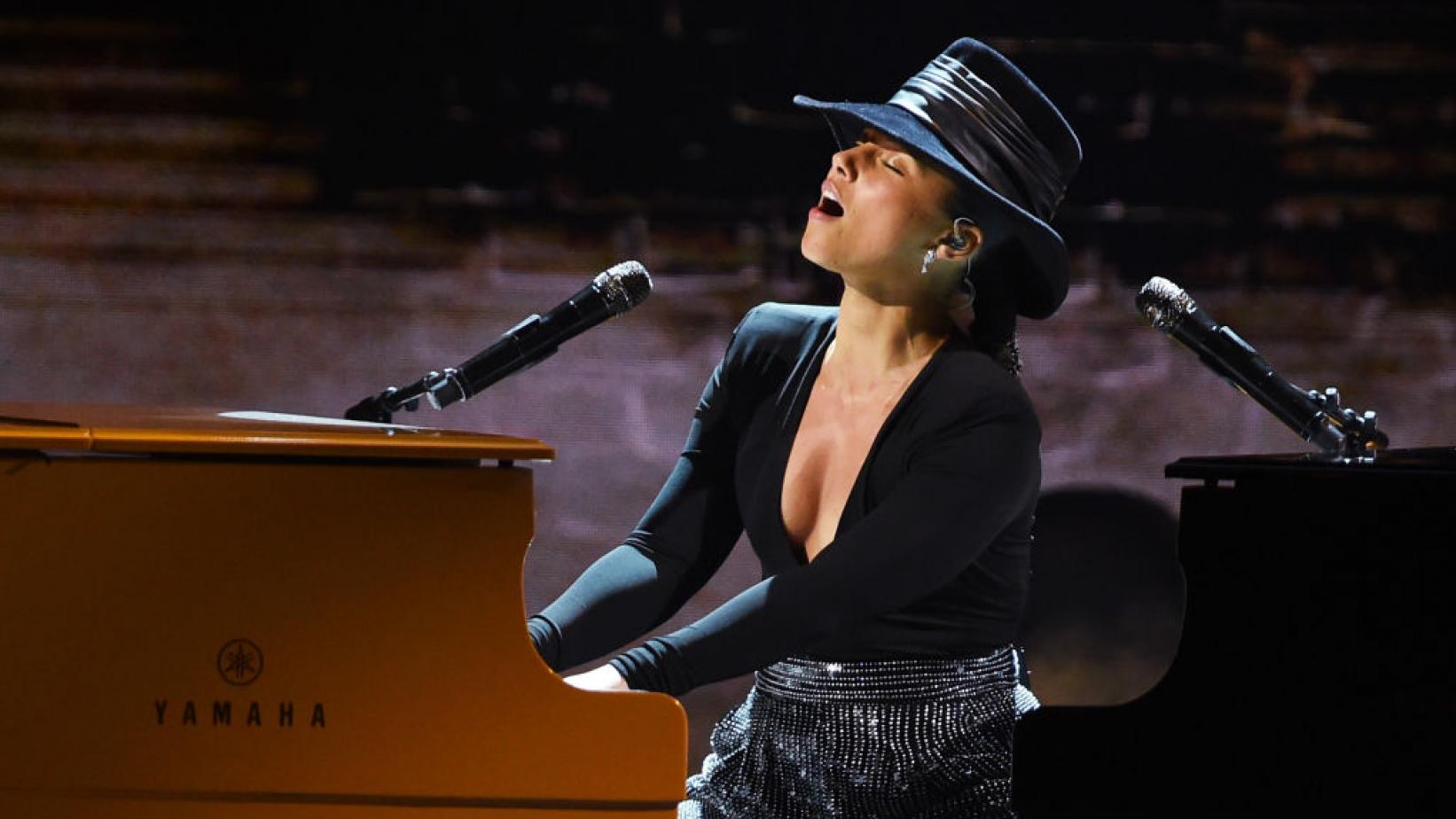 Alicia Keys will be the first international artist to perform as part of the Infinite Nights series at Expo 2020 in Dubai. She will be performing from the heart of Al Wasl Plaza on December 10th as she unlocks her new double album, Keys.

Created by the 15-time Grammy Award-winner, the global live-streamed show, held under the world’s largest 360-degree projection dome, celebrates 20 years of outstanding musical success for one exclusive night only.

The concert will be livestreamed online, and available to watch across multiple channels, including Expo TV on YouTube, Facebook and Oculus.