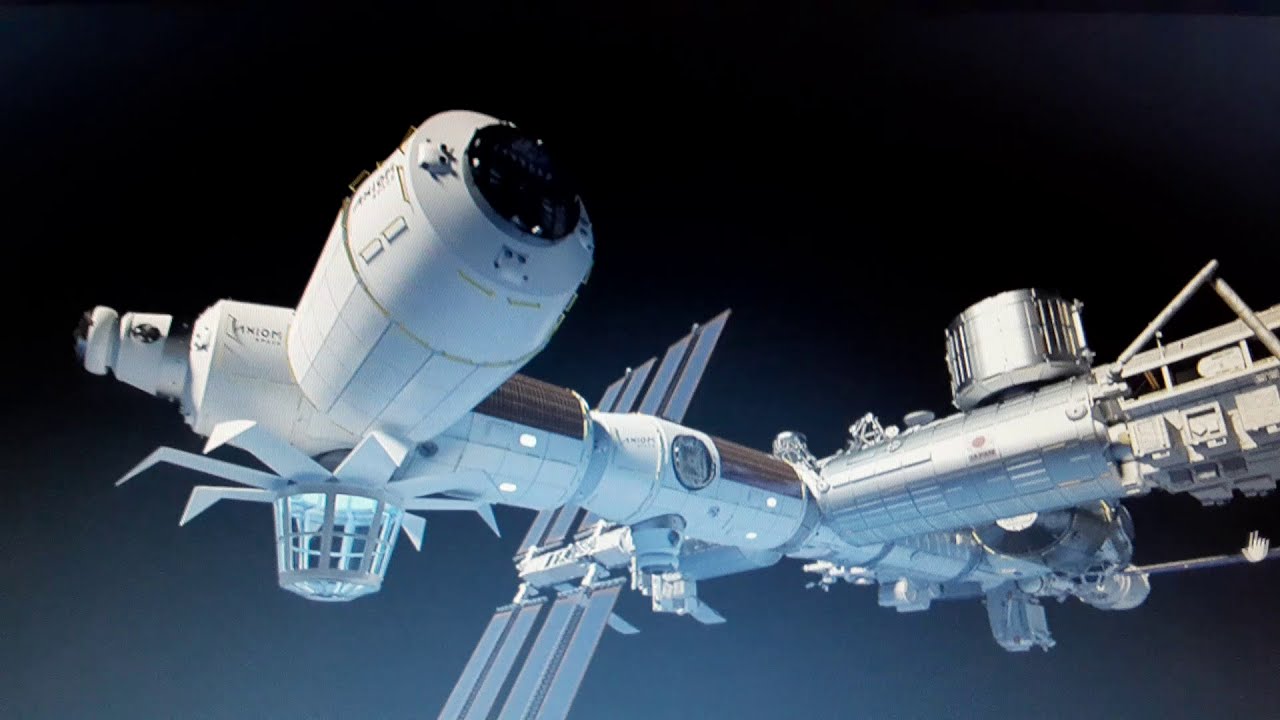 Space hotels might feel like a far-off fantasy, but they could be a reality sooner than you thought—that is, if Axiom Space has anything to say about it.

The Houston-based company, which was co-founded by NASA’s former International Space Station (ISS) manager Michael Suffredini, is planning to launch the first segment of a new commercial space station in just three years, and it will double as an out-of-this-world hotel. The $2 billion project, called “AxStation,” could be built as soon as 2028.

The plan is to attach a crew module to the International Space Station by 2024 and then expand from there to create at least two other modules, including a laboratory/manufacturing facility and a panoramic observatory. The company intends to leave all three modules attached to the ISS until it’s retired, which Suffredini expects to be around 2028, according to Wired.

Once successfully detached, the new AxStation would become the first free-flying internationally available private space station. The outpost will serve both as a research platform and go-to destination for the first wave of space tourists. This is why Axiom is going to great lengths to make the accommodation far more luxurious than the somewhat antiseptic ISS.

The crew module, which will double as the hotel, features décor by noted interior designer Philippe Starck. The cabins will offer plush padded walls and furnishings, futuristic color-changing LEDs and panoramic views of our home planet that’s some 250 miles away. 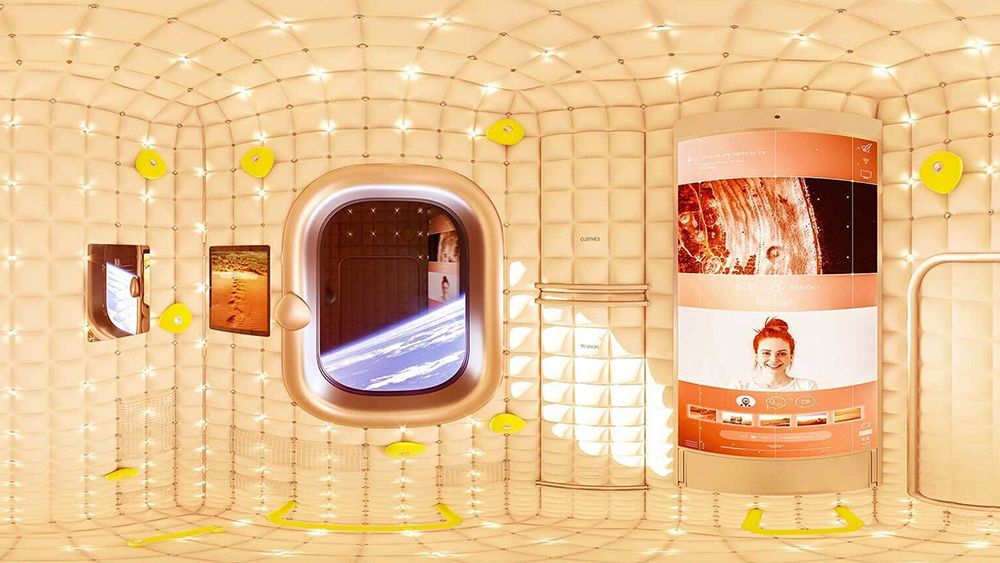 The exterior modules will be built by European aerospace company Thales Alenia Space, who also constructed approximately half of the modules for the ISS, while the interiors will be manufactured in Houston.

Axiom’s plan appears to be in full swing, too. Last year, NASA gave the company the go-ahead to attach one of its crew modules to a docking port on the ISS, along with a $140 million contract to make it happen. Axiom has also secured a deal with SpaceX to send a handful of private astronauts for short stays on the ISS by the end of this year.

Seats are rumored to cost $55 million and one has reportedly been snapped up by Tom Cruise, who is in talks with producer and director Doug Liman to shoot the first film in space. Space tourists heading to the AxStation will spend up to 15 weeks training for their mission. 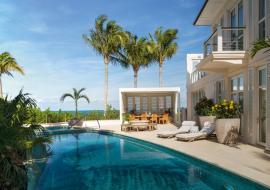 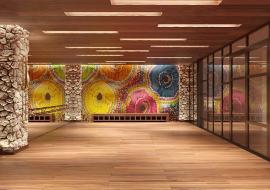 Hotel Xcaret Arte to Open in Riviera Maya this Summer 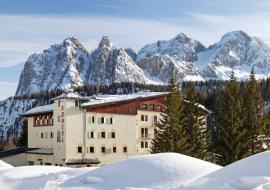 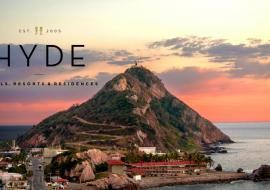