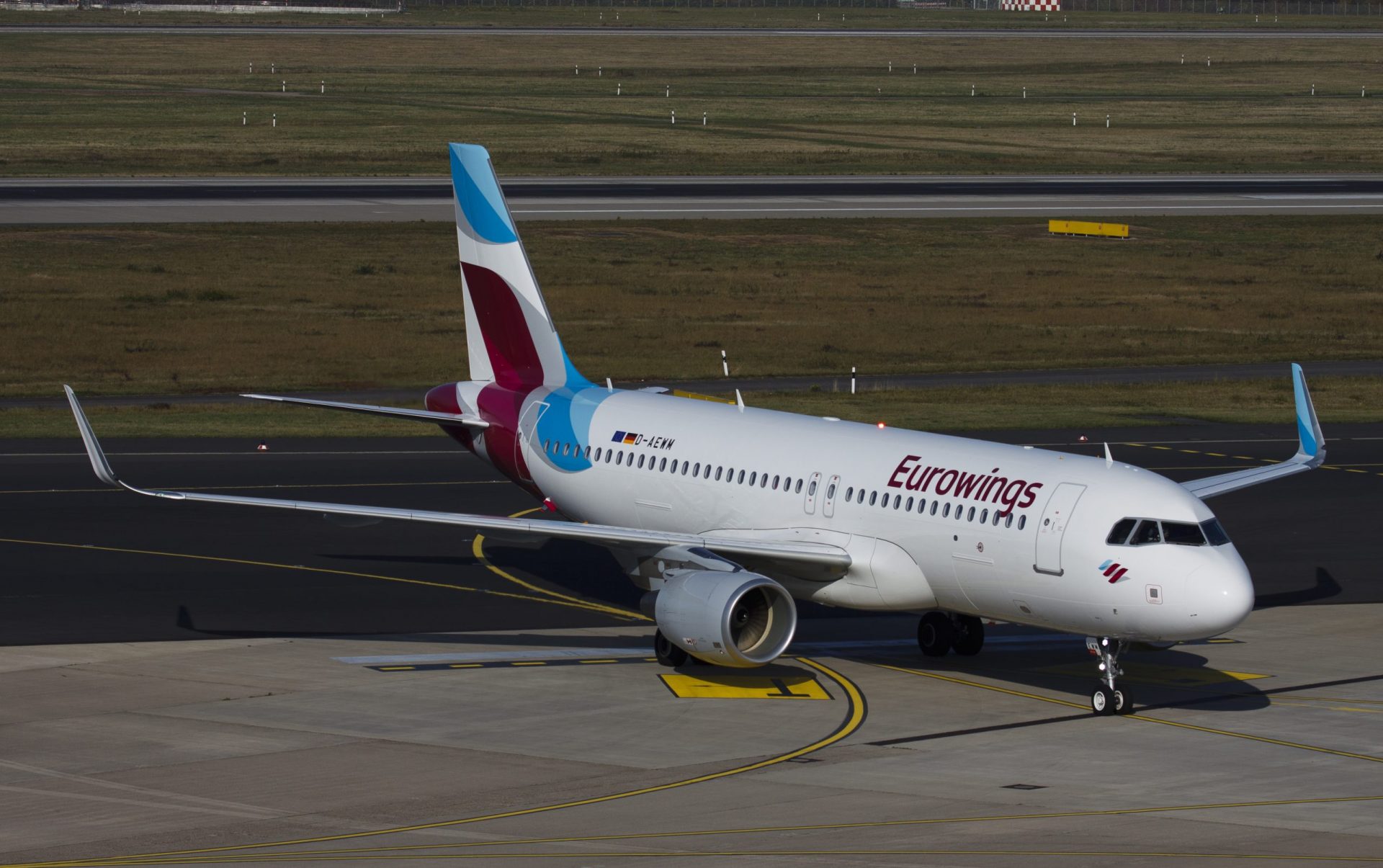 Eurowings has said it will replace about 95 percent of the program offered by the departing Ryanair at Düsseldorf Airport.

The Irish carrier will withdraw a number of services from the North Rhine-Westphalia airport on October 24th. In response, the German airline said it would pick up the slack.

The airline will also increase its flights to the Greek destinations of Heraklion, Rhodes, Corfu and Kos from October.