Sometimes the craving for Caribbean food strikes when you’re nowhere near the Caribbean. But if you live in South Florida (or you’re cruising out of Port Miami or Port Everglades), you’re in luck, because there are plenty of places to indulge in island eats (and drinks!) without leaving Broward or Miami-Dade county. Here are four of our favorite go-to’s for Caribbean fare.

Enriqueta’sAmid the rapidly high-rise condos of Miami’s Midtown neighborhood is this unpretentious family-run Cuban diner where locals flock for an energy-boosting cortadito from the always-busy walk-up window, or a tortilla especial (omelet with chorizo sausage, cheese, onions and ham) in the cafeteria-like air-conditioned dining room.

Havana 1957This Cuban-themed restaurant has five locations between both counties and is a popular tourist spot. But don’t let that put you off. The hot pressed sandwiches are delicious and filling enough for two, and the impressive selection of mojitos (try the Red Bull mojito with yerba buena) has something for everyone.

Punch Miami Open only since this summer, this Morningside spot has become a quick hit with its $1 mojitos until 8pm; yummy Cuban sliders; and live salsa and reggaeton until the wee hours. 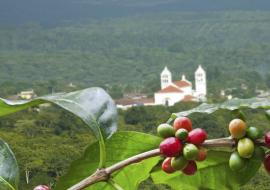 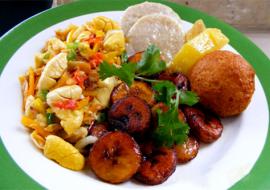 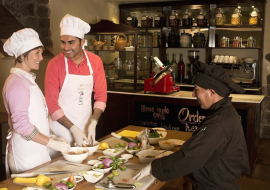 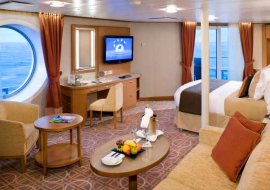 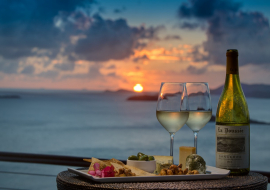 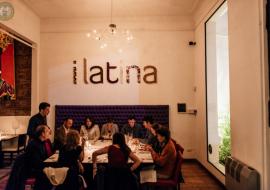