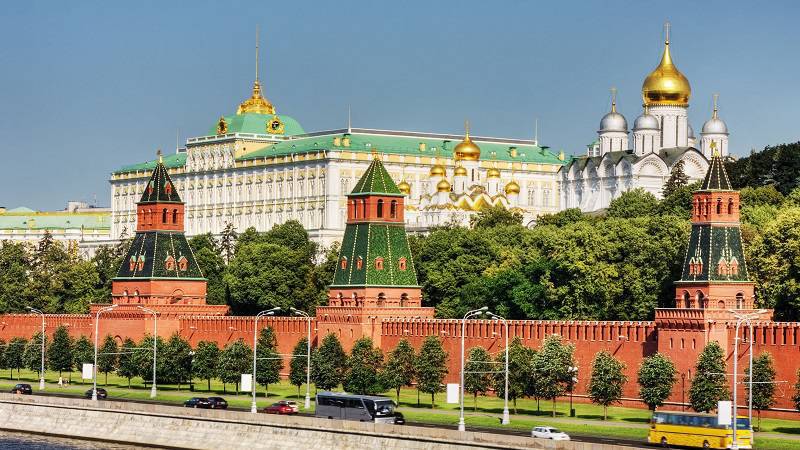 Spending by international visitors to Russia is expected to grow by seven percent this year, according to research by the World Travel & Tourism Council.

Data produced by WTTC, in conjunction with Oxford Economics, has shown tourism revenues in Moscow are set to grow at an increasing pace of 6.6 percent per year in the years to 2026, with tourism spending purely by foreigners set to rise by 9.6 percent per year on average over the next decade.

With less than a week to go before the FIFA World Cup Final, Russia has played host to an estimated one million fans attending matches in eleven cities across the country.

Over a period of June 4th-July 15th, data produced by ForwardKeys has shown a 50.5 percent year-on-year increase of forward bookings for international arrivals in Russia.