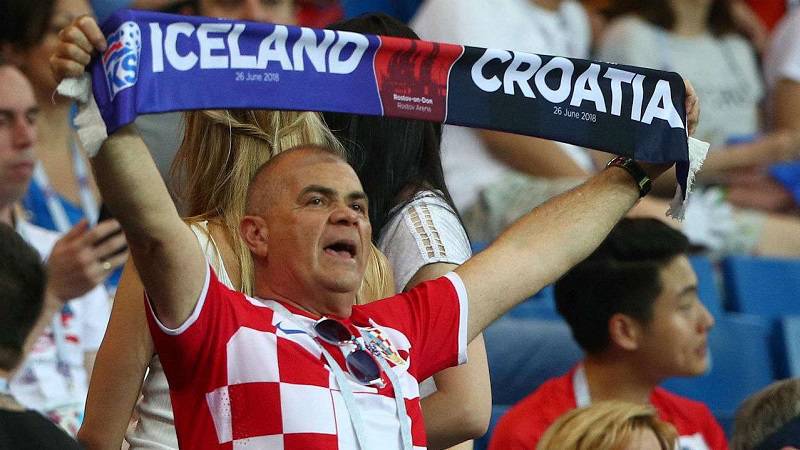 Mexico, Croatia and Iceland all experienced more searches online as travel destinations amid the hottest 2018 FIFA World Cup, according to Lvmama, a travel agency based in Shanghai, China.

Mexico, known as the "hometown of corn," has a fascinating charm. In the eyes of tourists around the world, Mexico equals a magical country where monuments and modernization coexist. It is a federal republic in the southern portion of North America, which is bordered to the north by the United States.

Situated in the Valley of Mexico, Mexico City is the capital of Mexico and the most popular city in North America. Strolling around the buzzing downtown areas, with many intriguing museums, ancient canals and cantinas you might find the long storied history through the capital.

Many attractive scenic spots, such as the National Palace, the Cathedral, and the Aztec Temple, have lent glamor to this already prosperous city. Palacio de Bellas Artes is one of the top sights and an important cultural center in Mexico City where you could enjoy the notable events in music, dance, theater and opera.

Cancun, a well-known tourist city, is one of the must-visit destinations for trips to Mexico. Surrounded by the Caribbean Sea on three sides, the scenery of Cancun is gorgeous. Cancun owns one of the world’s most beautiful beaches where people can blow on the beach and feel the fresh sea wind around.

So why not come to Cancun to breathe in the sea and enjoy the gift of sunshine? In addition, if you are keen on the ancient cultures around the world, the splendorous and mystical ruins here would probably take you on an incredible journey back to the Mayan civilization.

The Cancun hotel zone is almost entirely built around the tourist industry. It is an area owning plenty of resort hotels. You could stay there if you don't mind spending your vacation with many other travelers from all over the world.

Dubrovnik, a port city of southeastern Croatia, is also considered as the largest tourist center and health resort. It is located on the limestone peninsula in the southern part of the Dalmatian coast with beautiful landscapes and pleasant climate. Famous for its plentiful mountains and sea, Dubrovnik is an ancient city full of medieval features.

Zagreb is the capital of Croatia, and it is also the political, economic and cultural center of this country. The old city mainly consists of churches, city halls and ancient buildings while the new district contains squares, business districts and some modern urban areas which developed after World War II.

It is not only an ancient city full of history and culture but also a vibrant city that displays vitality. It is no wonder that the number of visitors has risen sharply in recent years.

Iceland is a romantic country like a fairy tale, which is also a Nordic Island country in the North Atlantic. With a population of 348,580 and an area of 103,000 km2, it is the most sparsely populated country in Europe.