Malta to Pay Tourists who Visit this Summer 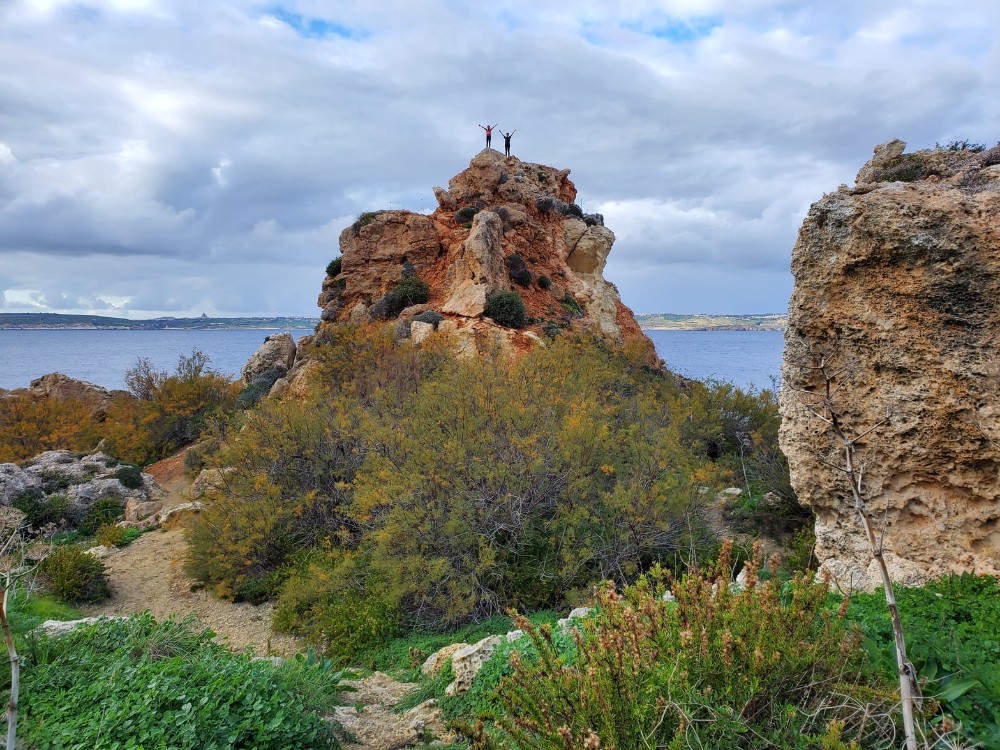 (Reuters) - Aiming to revive its tourism industry and get ahead of rival destinations, Malta plans to offer foreign visitors a handout of up to 200 euros ($238.10) each if they stay at least three days on the Mediterranean island this summer.

World Travel and Tourism Council data show the tourist industry directly and indirectly accounts for more than 27% of Malta’s economy, but the sector has been hammered by the COVID-19 pandemic.

The country attracted more than 2.7 million foreign visitors in 2019 but figures have fallen by more than 80% since the virus was detected in March 2020.

Bartolo said tourists booking accommodation at a five-star hotel will get 100 euros from Malta’s Tourism Authority, which will be matched by the hotel for a total of 200 euros.

The grant grows by 10% when bookings are made with hotels on the smaller Maltese island of Gozo, three kilometres (two miles) north of the mainland.

Malta has the highest virus vaccination rate in the European Union, having given at least one dose to 42% of adults.

It has seen a sharp drop in new COVID-19 cases, with the positivity rate - the percentage of tests that show a positive result - down to 2.6%, and the government has been urging the EU to introduce vaccine passports to facilitate travel.

Bartolo said he was also having talks to encourage travel between Malta and Britain, whose inhabitants account for a third of tourists in the former British colony. 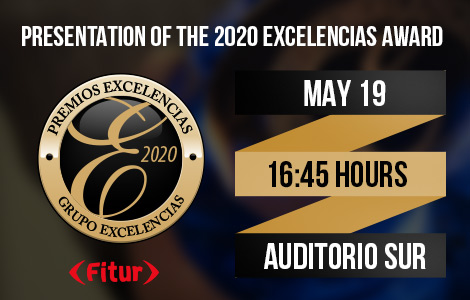