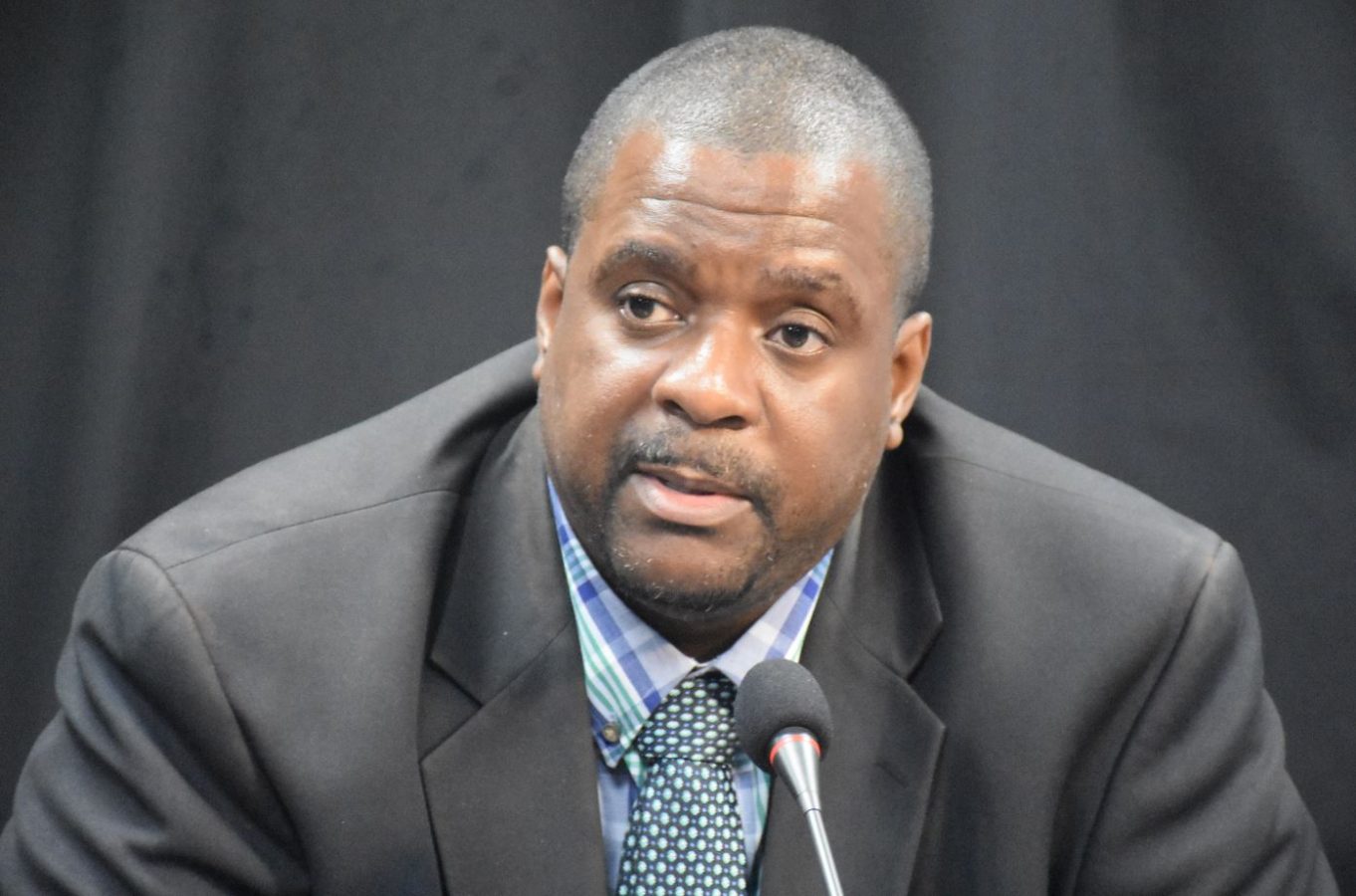 The premier of the British Virgin Islands and the director of the small Caribbean territory’s ports were arrested Thursday at a Miami-area airport by federal agents on charges of conspiring to import cocaine into the United States and money laundering, according to U.S. authorities.

The foreign officials were arrested after they met with undercover DEA agents posing as cocaine traffickers to check out an alleged shipment of $700,000 in cash on an airplane that they believed was destined for the British Virgin Islands, authorities told the Miami Herald.

The DEA agents were posing as members of the Mexican Sinaloa cartel. Both government officials, who were in Miami for a cruise convention, went to the airport Thursday morning to see the alleged load of cash after DEA agents told them that the money was a payoff for allowing the cartel’s future cocaine loads to be transported through the British territory to the United States, authorities said.

The British territory, an archipelago, has a population of only 30,000 and is adjacent to the U.S. Virgin Islands. Both Fahie and Maynard, who are being held at the Federal Detention Center, are scheduled to have their first appearances in Miami federal court on Friday afternoon.

A third person, Kadeem Maynard, the son of BVI’s port director, was also arrested Thursday in connection with the undercover DEA case, but not in Miami, authorities said. All three defendants were charged with conspiring to import more than five kilos of cocaine into the United States and conspiring to commit money laundering.