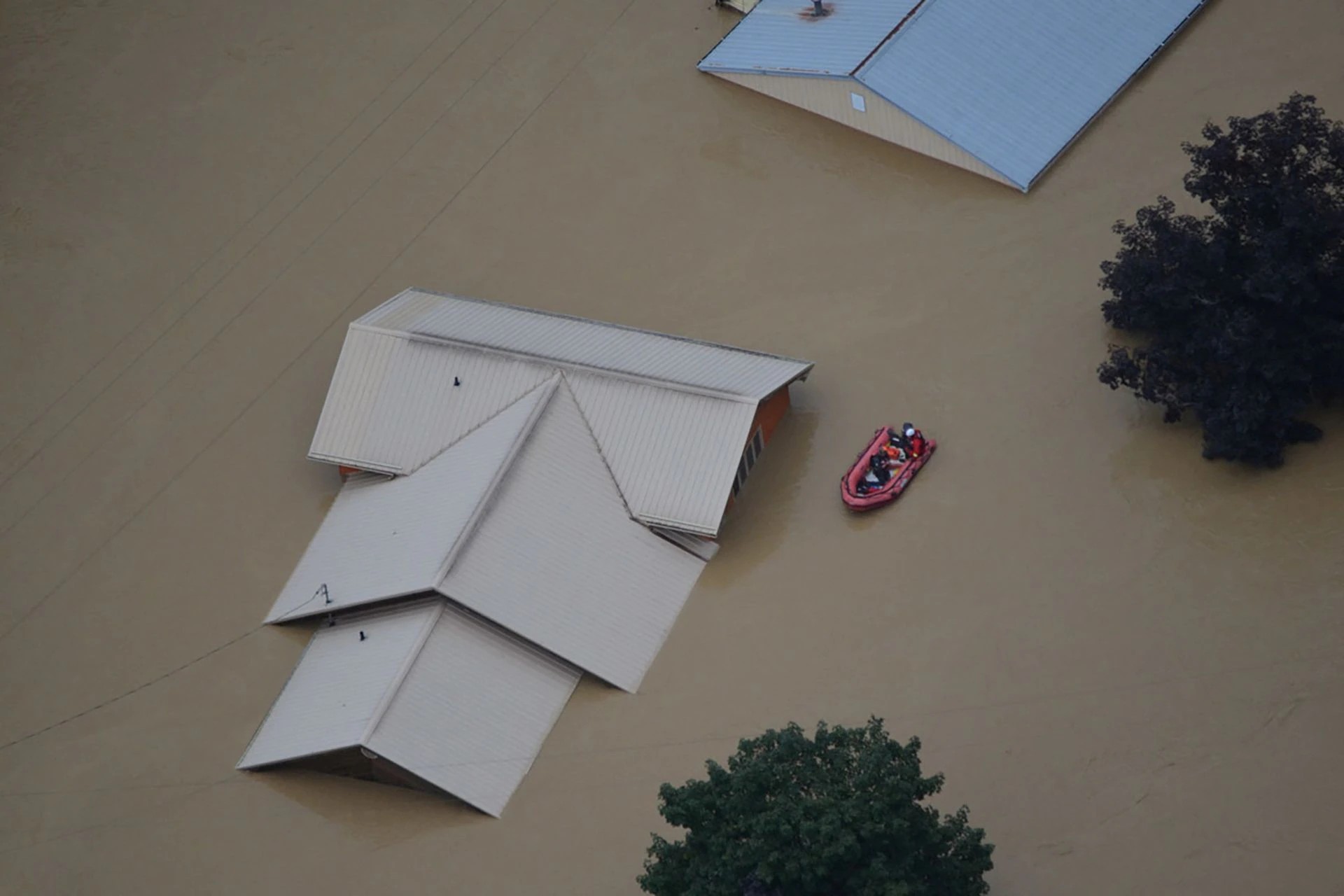 (Reuters) - At least 25 people, including four children, have died in floods unleashed by torrential rains in eastern Kentucky, and more fatalities are expected, the state's governor Andy Beshear said on Saturday.

"This is still an emergency situation," Beshear told reporters. "We are in search and rescue mode. Again, that count is going to continue to go up."

Heavy rains of 5 to 10 inches (13 to 25 cm) pounded the region from Wednesday into Thursday, sweeping through homes, washing out roads and pushing rivers over their banks. While the region's steep hillsides and narrow valleys make it prone to flooding, experts are also blaming climate change.

The floods were the second major national disaster to strike Kentucky in seven months, following a swarm of tornadoes that claimed nearly 80 lives in the western part of the state in December. read more

President Joe Biden declared a major disaster in Kentucky on Friday, allowing federal funding to be allocated to the state. 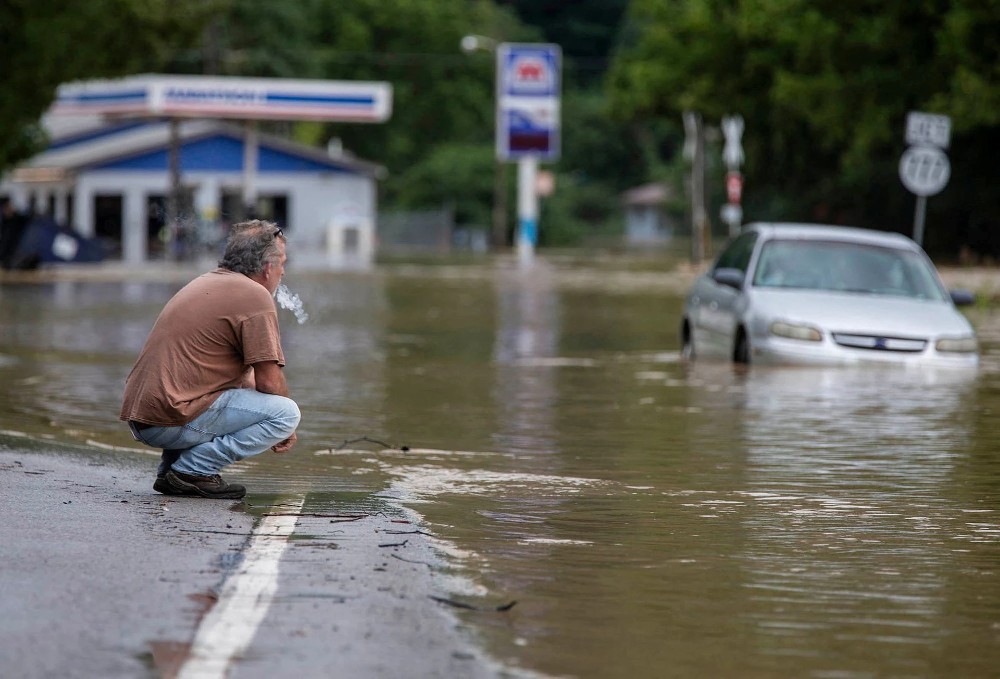