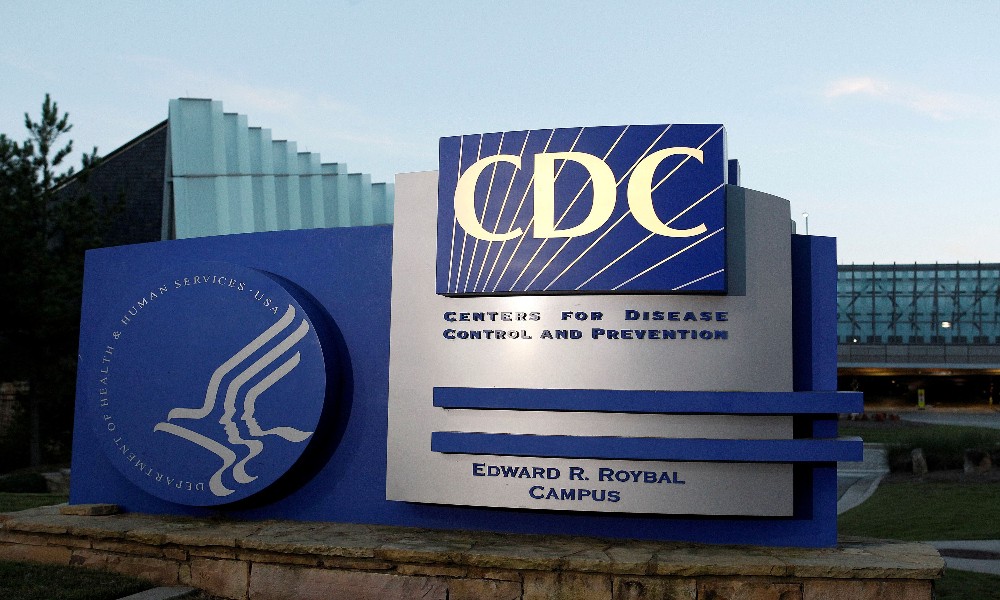 With the Omicron variant of the COVID-19 virus running rampant worldwide, the U.S. Centers for Disease Control and Prevention (CDC) added three more European countries to its highest risk of travel advisories.

The agency has warned Americans that travel to Malta, Moldova and Sweden now carries with it a ‘Level 4: Very High’ risk designation.

A city or country reaches the highest level when it registers more than 500 positive cases of COVID-19 per 100,000 residents over the previous 28 days.

In addition to the aforementioned European destinations, the countries of Belize, Jordan, Singapore, South Africa and Turkey have also been designated as Level 4 destinations.

What’s concerning about the variant and travel is less about who receives the Level 4 designation and more about who’s coming off the list. The U.K., for instance, has been at Level 4 since July 19, confirming that while Omicron might not be as severe as the Delta variant or the original virus that hit the world in early 2020, it nonetheless can spread more quickly.

However, President Joe Biden did lift the travel sanctions against eight southern African nations on Tuesday in an encouraging sign.