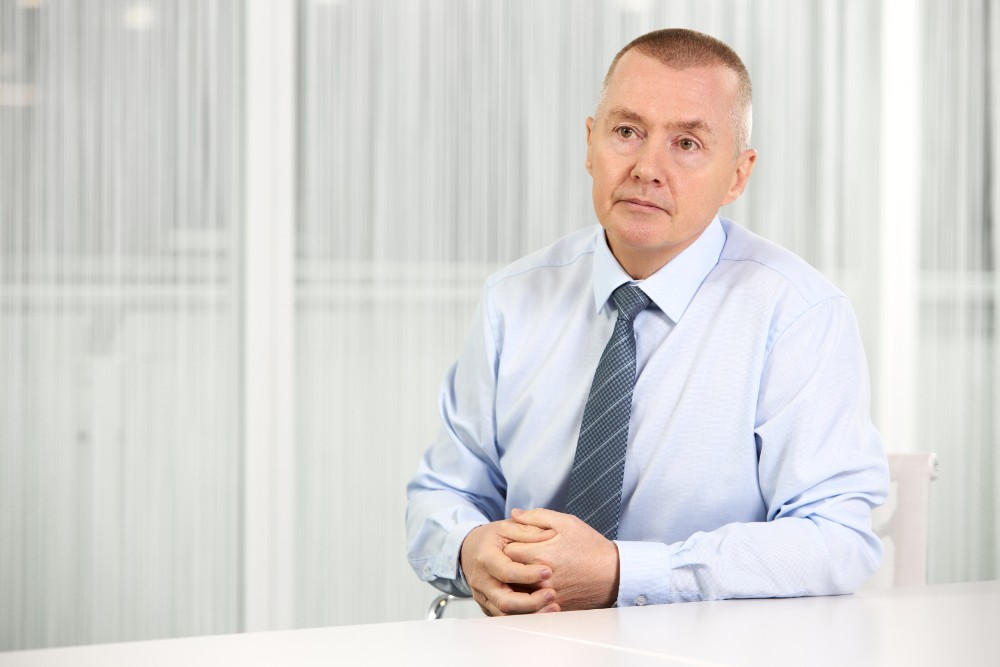 Willie Walsh has officially taken on the role of director general of the International Air Transport Association (IATA). He succeeds Alexandre de Juniac.

Walsh was confirmed as IATA’s eighth director general by the 76th annual general meeting in November. He joins IATA after a 40-year career in the airline industry.

He began his career in aviation at Aer Lingus in 1979 as a cadet pilot. Walsh is deeply familiar with IATA, having served on the IATA board of governors for almost 13 years between 2005 to 2018, including serving as chair (2016-2017).

He will work from the association’s executive office in Geneva, Switzerland.