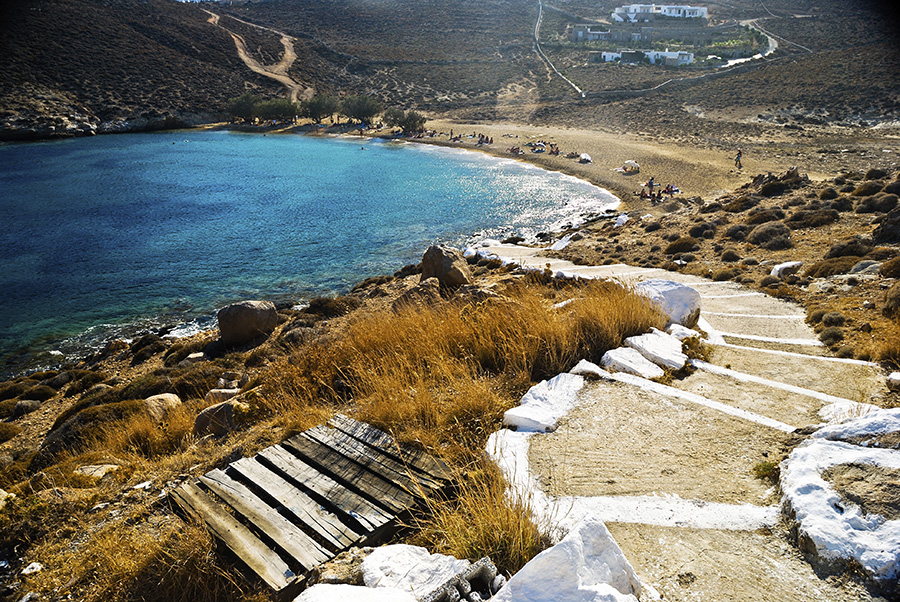 In an effort to promote the role of religious tourism as an agent for cultural preservation, peace and understanding is the focus of the agreement undersigned by UNWTO and the Government of the Netherlands.

The partnership includes the celebration of a conference on ‘Religious Heritage and Tourism: How to increase religious heritage tourism in a changing society’” that will be held on October 2016, in Utrecht, the Netherlands.

The agreement was signed by UNWTO Secretary-General, Taleb Rifai, and the Ambassador of the Netherlands to Spain, Matthijs Van Bonzel at UNWTO Headquarters, coinciding with the European Ambassadors lunch held annually at the premises of the Organization.

UNWTO Secretary-General Taleb Rifai said “religious tourism is a powerful instrument to raise awareness of our common responsibility in safeguarding this lasting heritage and a key agent of peace, fostering tolerance and understanding between visitors and host communities, in an amalgam of different faiths.”

On behalf of the Government of the Netherlands, Ambassador Matthijs Van Bonzel, said that “the Agreement and the cooperation with UNWTO within the theme of religious heritage and tourism form an outstanding chance to profile this fragile heritage internationally as an economic strength and chance”

“The Netherlands is an excellent example of a country which always looks into the future, searching for innovative approaches to strengthen its tourism. Utrecht, a city which is a true expression of the cultural richness, religious heritage and diversity of The Netherlands, is the perfect place to organize such an event.” added UNWTO Secretary-General at the signing ceremony.