eVTOL Air Taxis Are Coming. What the Ride Fare Would Be? 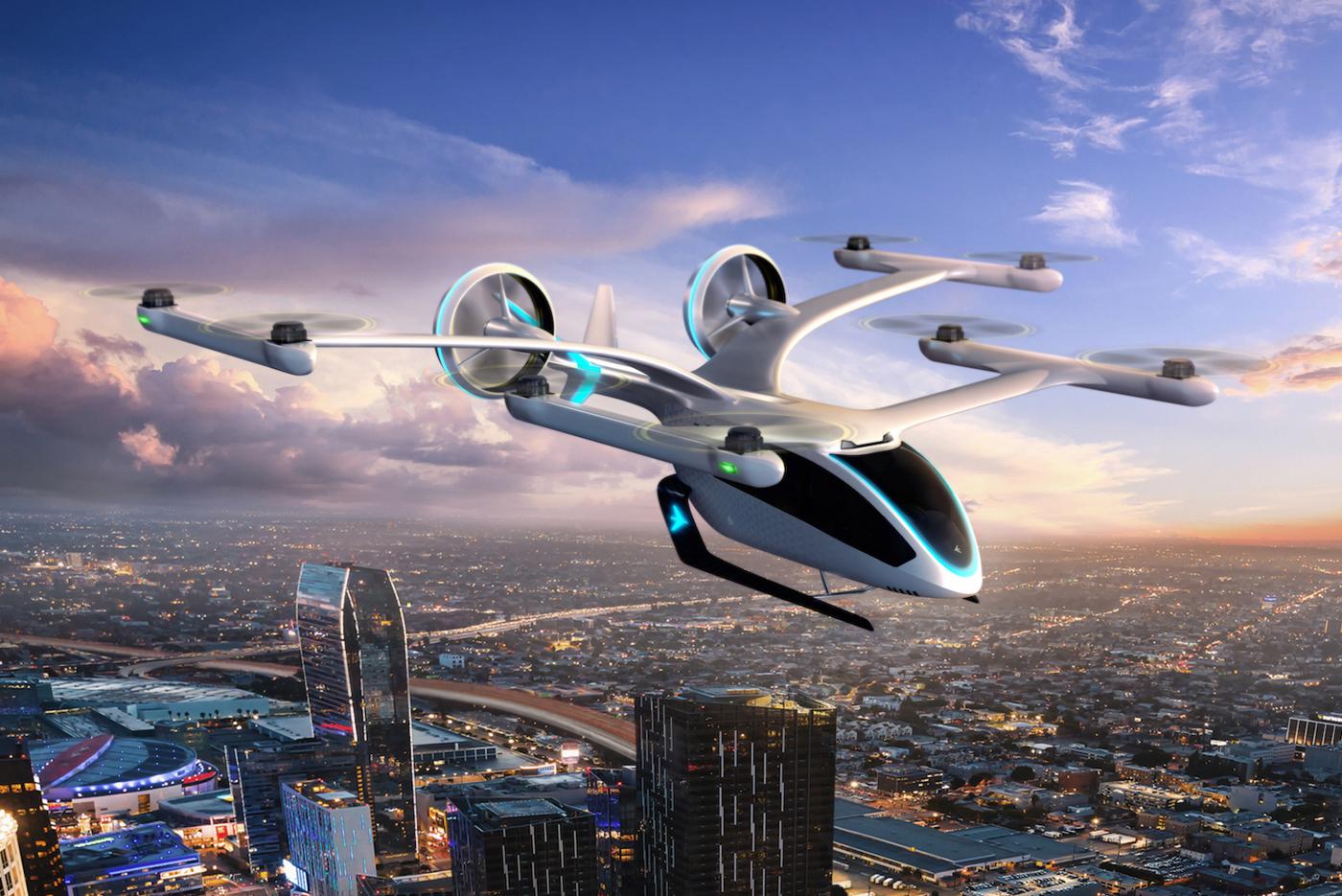 Electric vertical takeoff and landing (eVTOL) air taxis are years from being commercially available, but that’s not keeping people from asking: How much will passengers be asked to pay to fly on these new aircraft?

Altogether, investors have been betting billions of dollars on eVTOL companies like Joby Aviation, Lilium, Volocopter and others that are promising to build an entirely new form of convenient, safe, and environmentally friendly urban transportation.

Some, like Archer Aviation, are projecting that on-demand, electric air taxis could be flying short hops over Los Angeles, Paris, and other major cities as soon as 2024.

According to company executives, investor materials and a NASA study, each eVTOL passenger might pay from $2.25 per mile to as much as $11 per mile, depending on several unpredictable factors.

But are these projections realistic—or simply optimistic?

There are more than 150 emerging eVTOL startups, according to industry reports. Morgan Stanley recently named Joby Aviation an early standout, calling it a “pre-revenue company with the potential to disrupt aviation. However, we recognize that the company has a long runway to commercialization.” 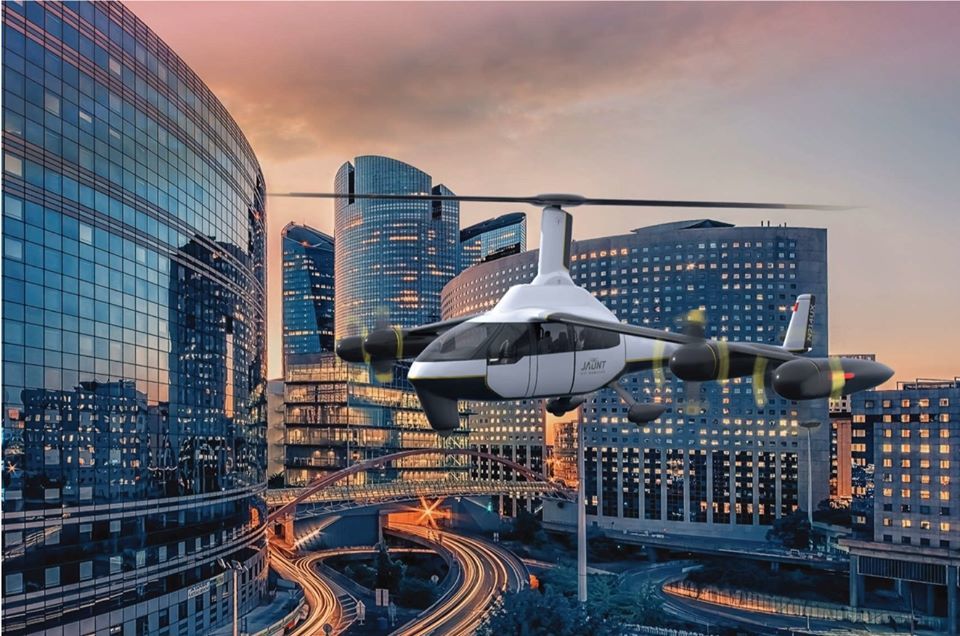 To be fair, eVTOL companies are taking on historic challenges, says Robin Riedel, a partner at management and consulting firm McKinsey & Company, who analyzes and tracks disruptive aerospace and air transport industries.

Morgan Stanley acknowledged that for one company to build both an airline and an aircraft manufacturing business simultaneously “is challenging and extremely capital intensive.”

So, making educated guesses about passenger prices for a new transportation industry that’s trying to do so much might be asking a lot.

Nonetheless, if and when the eVTOL industry gets off the ground, there are several key factors that will influence the price passengers will pay:

The industry needs to think more about end-to-end pricing, say experts. How will passengers travel to and from eVTOL takeoff and landing points, aka vertiports? Walking? Uber or Lyft? To get a fair and accurate idea of what the entire journey will cost, the so-called “first mile and last mile” should be included in the pricing. Customers need to be able to compare the price of the entire trip.

Building a large network of vertiports could drive passenger prices higher. However, Archer and Joby are trying to offset some of that cost by partnering with parking garage company REEF in a plan to retrofit existing parking decks into conveniently located vertiports.

Joby aims to solve the end-to-end equation with help from its partnership with Uber. (Joby acquired the Uber Elevate startup in 2020.) Joby air taxi passengers would piggyback off Uber’s existing rideshare app to hail ground vehicles for the first and last miles.

Here’s another hidden potential cost to keep in mind: Emerging eVTOL airlines say they plan to rely on the existing pool of available commercial pilots for their workforce. Most of these pilots are trained to fly traditional jet airliners in high-altitude conditions, not electric-powered rotor technology at low altitudes, which is the eVTOL profile.

Training pilots to fly eVTOLs would cost money. Also, with so much talk now about pilot shortages, it begs the question: Would there be enough pilots to fly these new fleets of eVTOLs? If so, will economic supply and demand allow pilots to command premium salaries? These hidden costs would be factored into passenger prices, experts say.