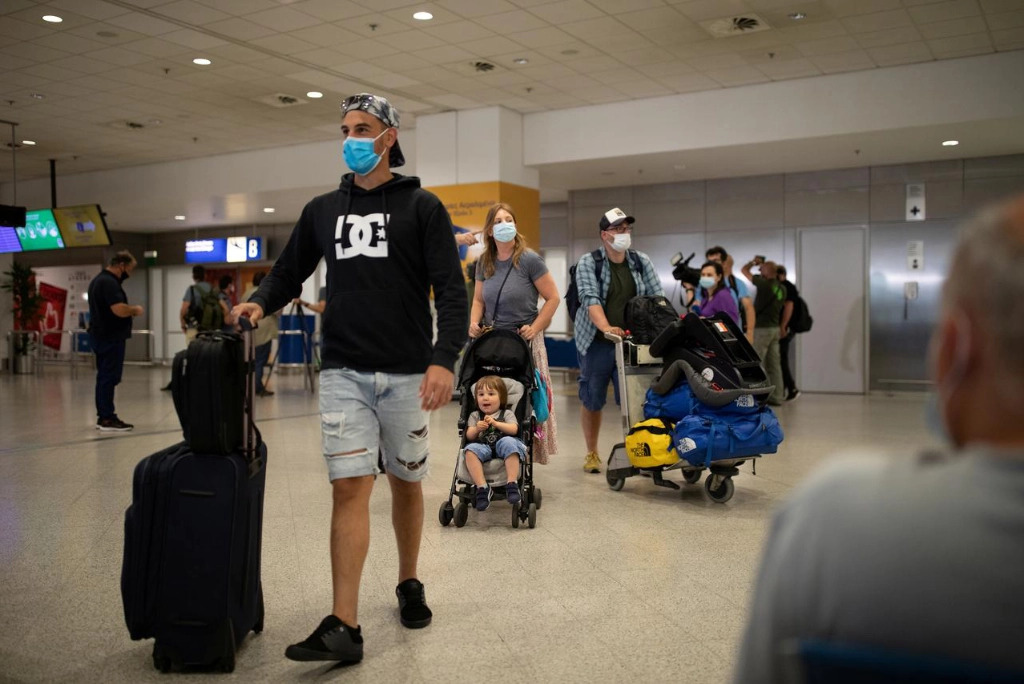 In-destination PCR testing will no doubt ramp up exponentially now that one of the biggest travel markets in the world – the U.S. – is following the lead of other countries including Canada in mandating pre-arrival negative COVID-19 tests for air passengers.

The Centers for Disease Control and Prevention (CDC) made the announcement today, Jan. 12, with the new rule taking effect Jan. 26.

While the new rule will improve the prospects for in-destination COVID-19 testing, as destinations work to make it possible for Americans to travel, in the short term U.S. travellers may experience the same chaotic scramble that Canadian travellers, agents and suppliers did to find clinics that can turn around PCR tests in the mandated 3-day window pre-arrival.

The Jan. 26 start date is at least more notice than the Canadian government gave Canadian travellers, who had just a week’s notice, with only a few exceptions.

Until now the relatively loose travel restrictions on American travellers, at least compared to countries like Canada, have been driving tourism at many destinations especially in Mexico and the Caribbean.