CDC Warns Americans Not to Travel to Canada 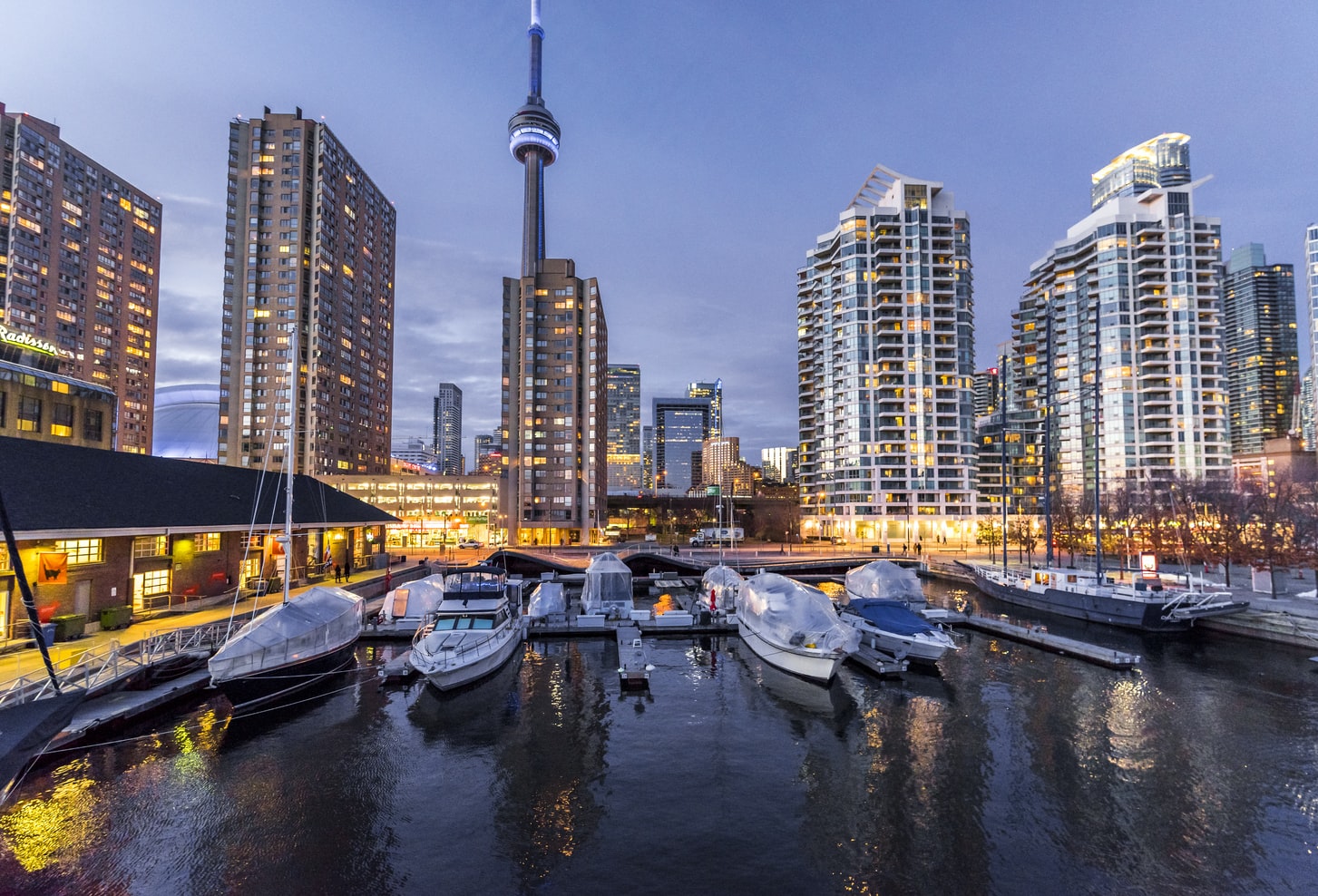 The U.S. Centers for Disease Control and Prevention has raised Canada to its highest travel warning, telling Americans to "avoid" traveling there.

The agency, which updates its list on a weekly basis, raised Canada to a "Level 4," indicating a "very high" level of COVID-19 transmission in the country.

"Because of the current situation in Canada, even fully vaccinated travelers may be at risk for getting and spreading COVID-19 variants," the CDC wrote in its advisory. "Travelers should follow recommendations or requirements in Canada, including wearing a mask and staying 6 feet apart from others."

The warning comes as Canada has recorded more than 278,000 cases over seven days, the majority of which were reported in the Quebec and Ontario provinces, according to the government's daily epidemiology update.

Canada has allowed vaccinated American tourists to enter since August, requiring all travelers 5 and older to show proof of a negative COVID-19 molecular test taken within 72 hours of their flight or arrival by car. But on Dec. 15, the country issued a warning to its citizens to "avoid non-essential travel internationally," regardless of their vaccination status.

For its part, the United States opened its land border with Canada on Nov. 8.

Previously, Canada had been classified as a "Level 3" destination by the CDC since August 30, CNN reported.

In addition to Canada, the CDC raised the island of Curaçao to its highest "Level 4" travel advisory, also telling Americans to "avoid" visiting. The addition comes a week after the agency warned against traveling to neighboring Aruba.

All international travelers, including U.S. citizens, who do board a flight to the U.S. are now required to get tested within one day of their departure.