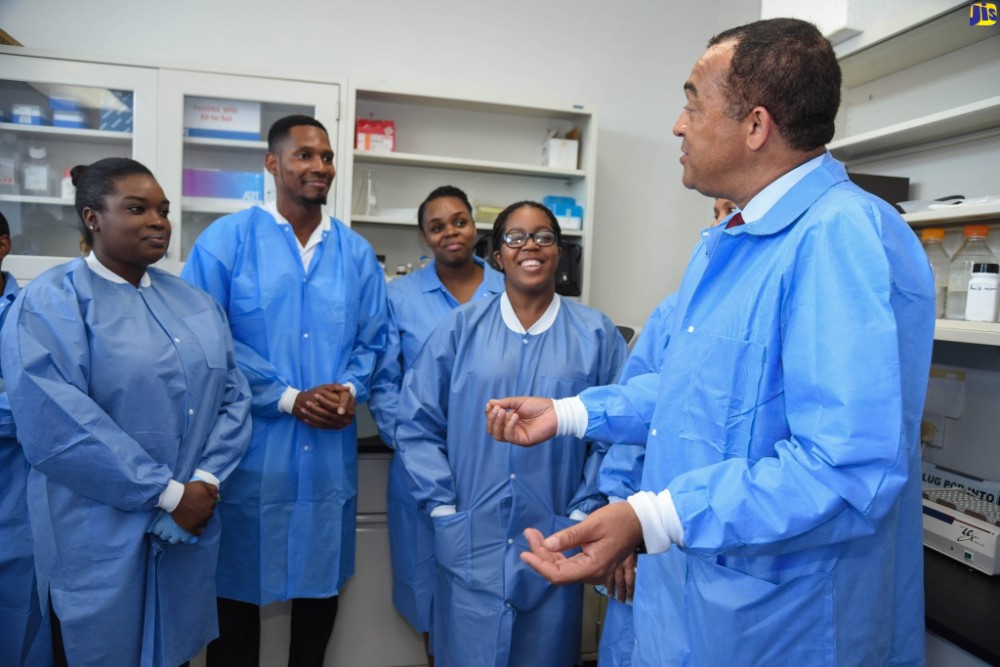 Jamaica minister of tourism, Edmund Bartlett, has revealed that the country has bolstered its Covid-19 testing infrastructure to meet the growing demand for such tests.

The increase in demand has been driven by new travel requirements in major tourism source markets.

“Jamaica is now very ready,” said the minister. “We have developed the infrastructure to secure the quantities of testing agents and/or to enable the viral testing methods that are approved by the relevant authorities.

This follows the recent order by the United States Centres for Disease Control & Prevention (CDC), which requires evidence of a negative Covid-19 test result for airline passengers travelling into the United States.

Similar requirements were previously introduced by the governments of Canada and the UK, which require all persons flying to those countries to present negative test results to facilitate entry or to avoid self-quarantine.

The minister underscored that the improvements to the testing framework was being driven by the special task force he recently developed to spearhead efforts to boost Jamaica’s Covid-19 testing capacity.

Testing facilities are also in place at all of the country’s major hotels and transportation arrangements are in place to facilitate the movement of visitors to the closest testing centre, if one is not available on property.

Visitors will also have the option to pay for the tests prior to their arrival at the facilities.