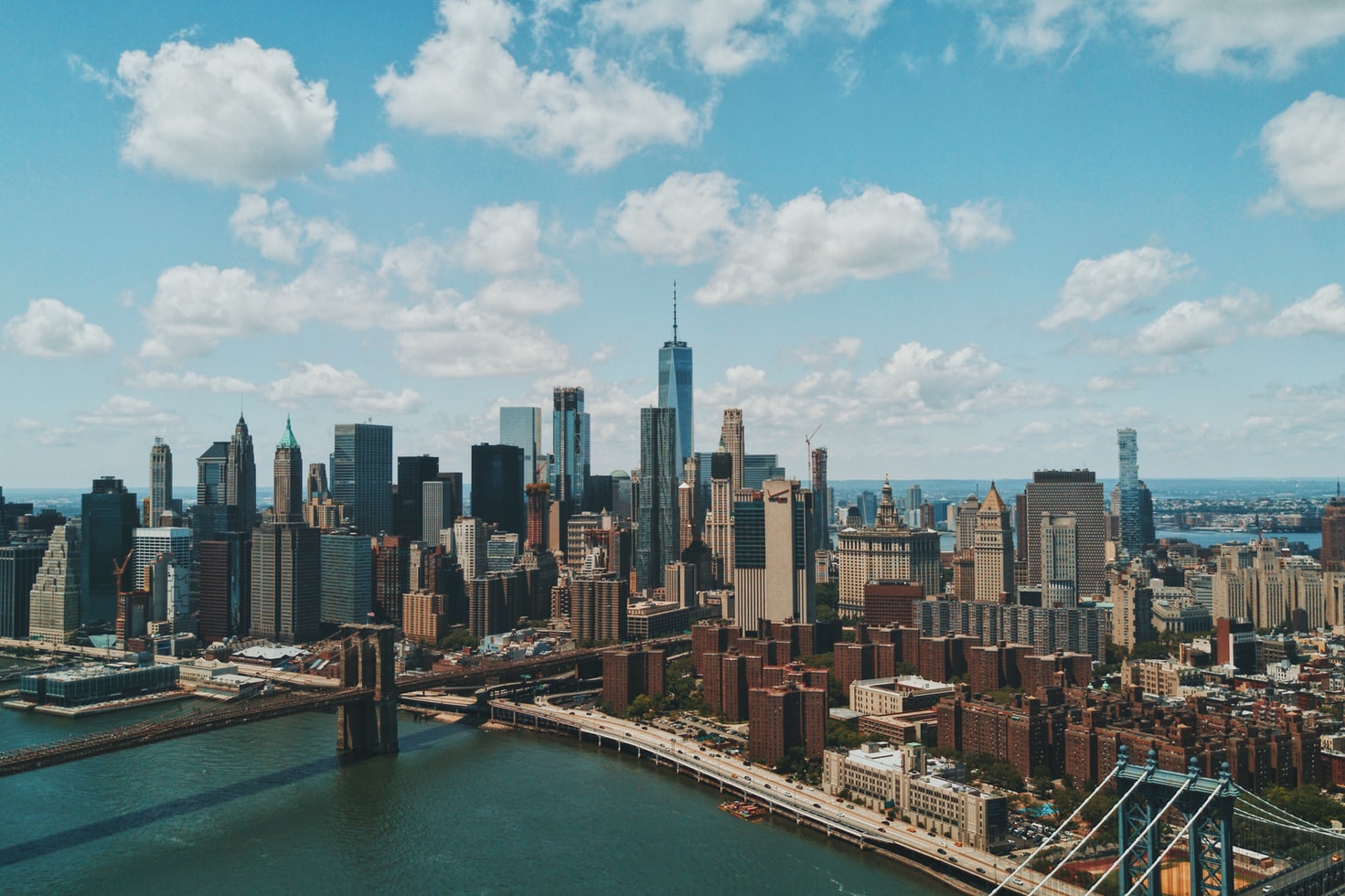 New York City’s government is launching a series of ads to lure back foreign tourists to the city following the pandemic lockdown.

Tourism agency NYC & Company is planning to spend up to $6 million on an international campaign called “It’s Time for New York City,” with ads running across eight countries.

The agency is also switching its message on billboards in various foreign cities including London from “New York City Misses You Too” to “New York City Is Ready for You.”

NYC & Company has lowered its expected forecast to 34.6 million visitors this year, about half the number that visited the city in 2019. That year, before the pandemic, nearly 67 million people visited the city, including 13.5 million from out of the country, according to the company’s estimates. The company estimates 2.8 million foreign visitors will come this year.

NYC & Company chief executive Fred Dixon said it will still take years for the city to regain all of the lost tourism.

The agency is also partnering with foreign airlines and big tour operators from various countries. This comes as the federal government is planning to open the country’s borders next month to international tourists who are vaccinated against the coronavirus.