Portugal: The Most Resilient Outbound Market for Latin America 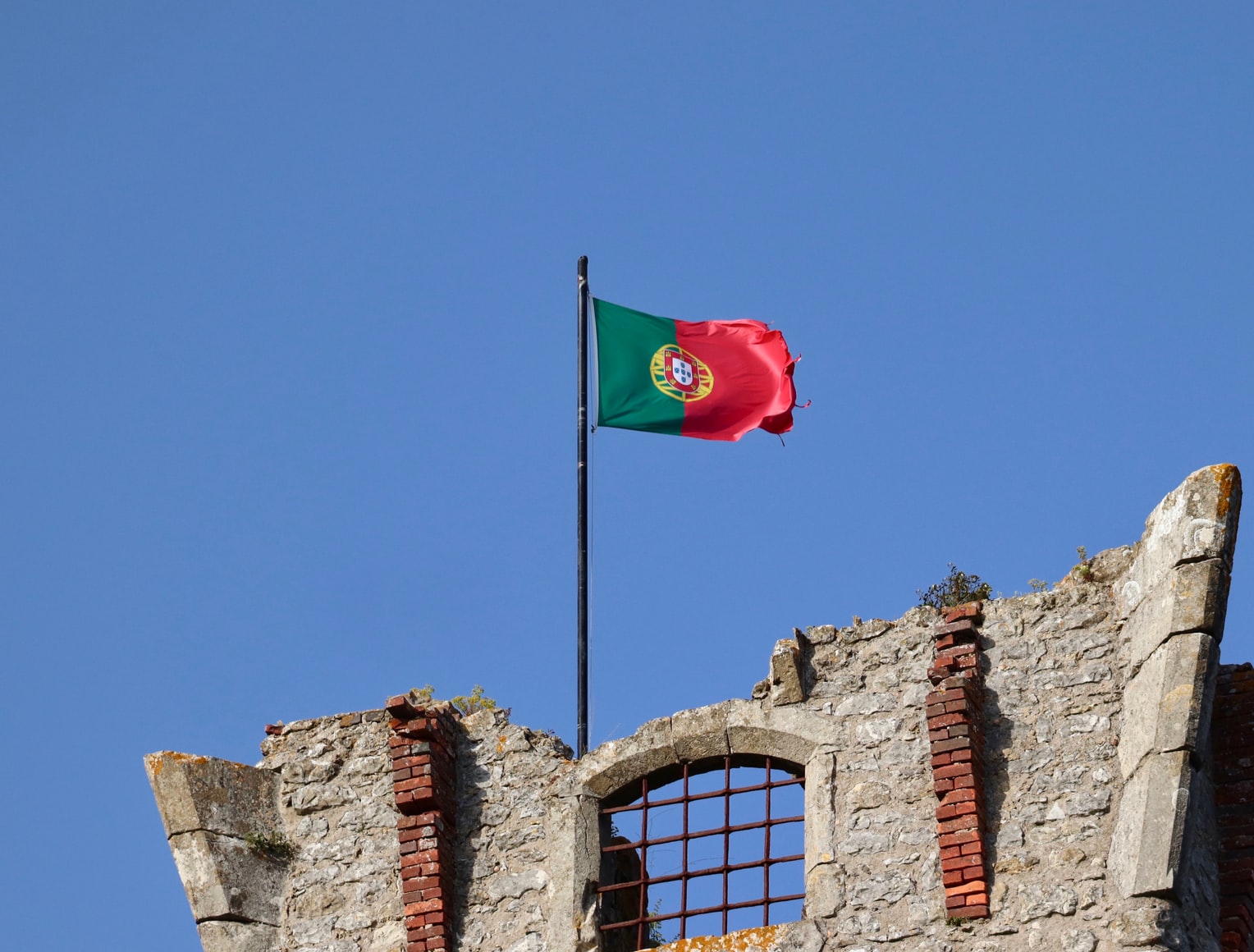 Latin America, including Central America and some Caribbean destinations, is gearing up for a hot and spicy Christmas this year as international travellers seek some respite in the sun during the Northern Hemisphere winter. However, you’d be surprised to learn which global origin markets are behind this subtle reactivation.

Examining the evolution of arrivals and tickets confirmed for international arrivals this year versus 2019, ForwardKeys finds out there has been a continued upward trend for travel to LATAM since late March, but the destinations benefiting from international travellers the most are the Dominican Republic, Mexico, and Costa Rica.

“What is positive to see for a change is destinations set to reach or exceed pre-pandemic levels, some of which have done so since late July and are expected to continue doing all the way until the end of the year. We have seen interesting performances in Mexico and some Central America destinations, but the top performer in the region continues to be the Dominican Republic.”

“This result is a reflection of the constant and hard work of the new administration. The strategy has been supported by a strong focus on data analysis, smart marketing and differentiated tactics by channels,” says Jacqueline Mora, Technical Vice-Minister, Ministry of Tourism of the Dominican Republic.

“The Caribbean country, which has been open for one year and implementing a safe tourism plan, is the one with the highest vaccination rate in the region and the one with the lowest risk of travel on the CDC scale. It was the only country in the area chosen by Italy to coordinate safe tourism along with 4 other countries. Its entire tourism sector is in the 3rd vaccine phase. Recently, its Minister of Tourism started the Dominican Republic Tourism Roadshow, where it has further strengthened alliances with travel agents, tour operators and airlines,” adds Mora.

If you were wondering who’s the most resilient international market into LATAM, well, you can point your finger at… Portugal. Tickets confirmed for travel from Portugal to LATAM in October – December are currently 35% above the same moment in 2019, driven mainly by the strong outlook for travel to Brazil. And this figure only increases to a whopping +56% when looking at tickets confirmed between 17th and 23rd Dec 2021 to LATAM.

“The Portuguese market is a valuable market to entice at the moment. The USA continues to be key for the region, and it is positive to see local markets such as Colombia making to the list of top 5 most resilient international source markets into the LATAM region,” adds Gomez. 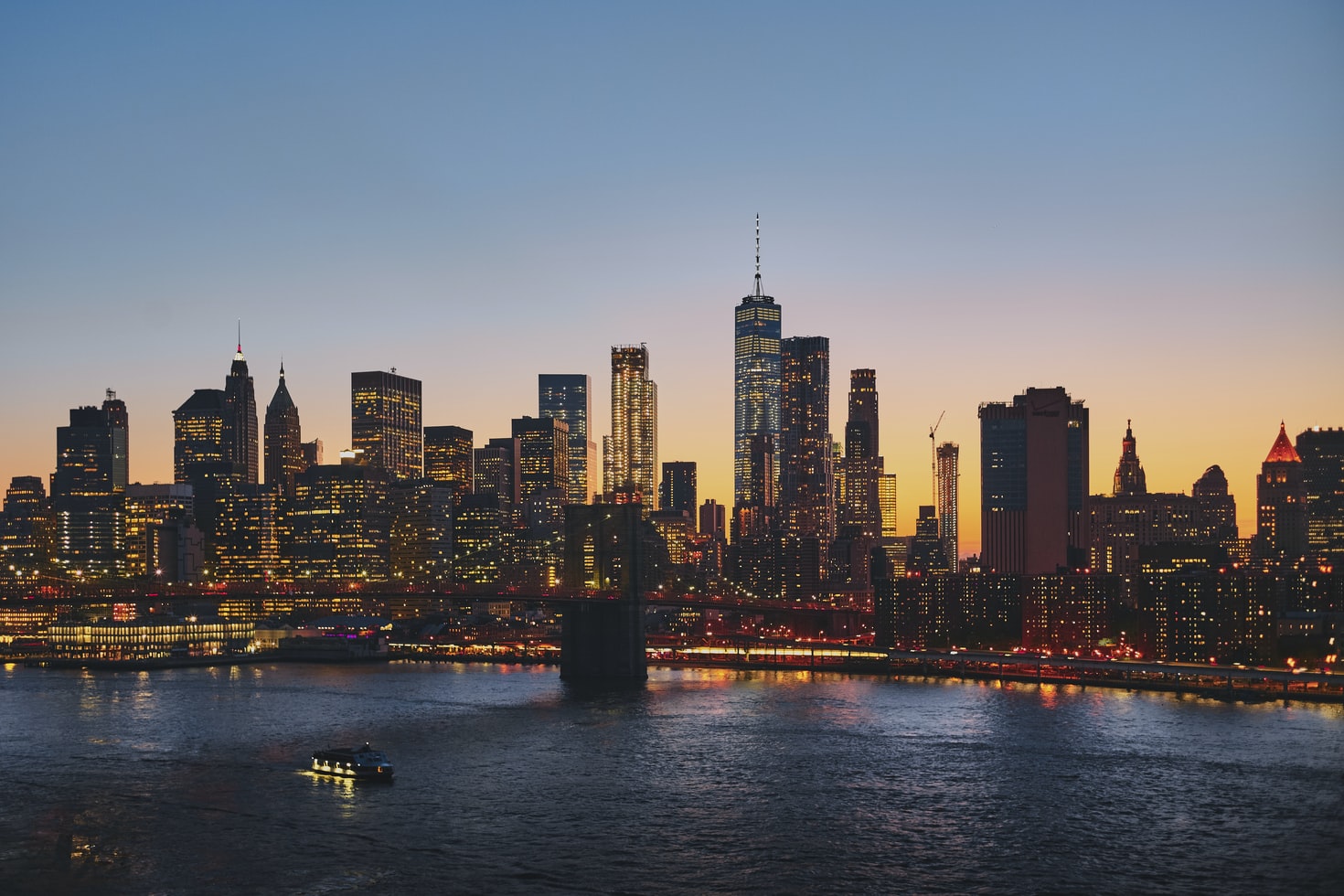 The USA comes in 2nd place with a +5% change – no surprise there as the US market has been pivotal for keeping the Caribbean and Central America tourism economies afloat throughout the pandemic as they safely accepted travellers to their respective destinations during the pandemic.

“South America still has a bit of catching up to be in the same league as Central America and the Caribbean, but it’s a last-minute world out there, so things can change in a matter of seconds as new travel restrictions are lifted or air connectivity reconnected,” concludes Gomez.