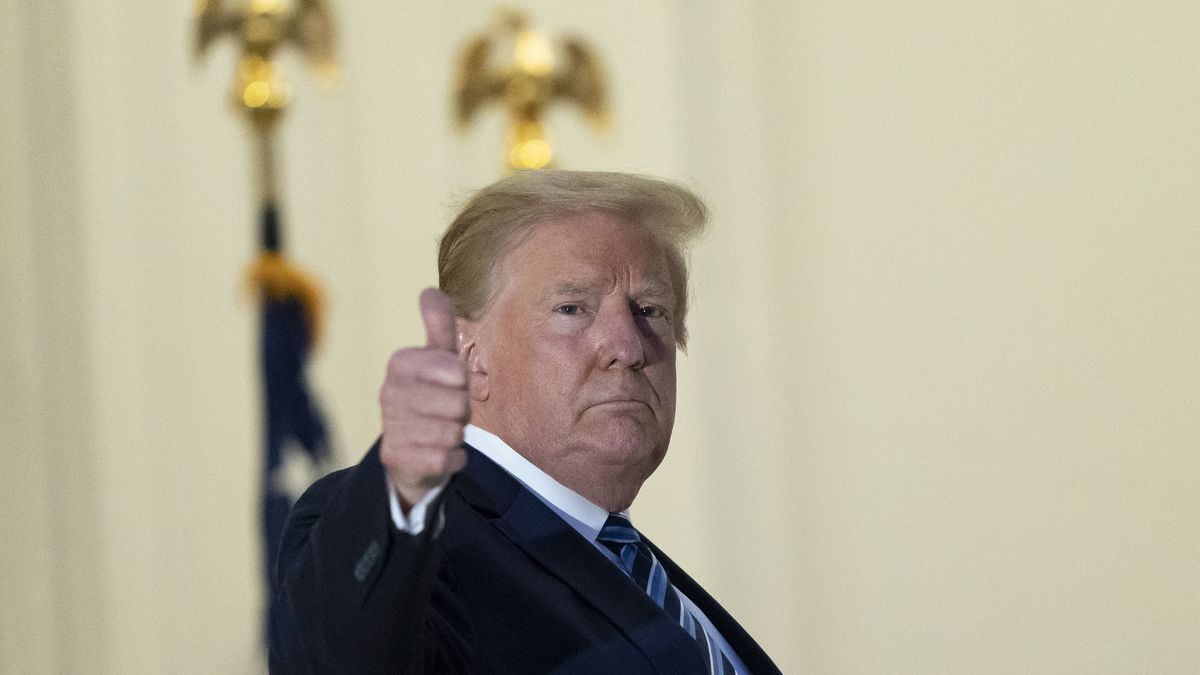 President Donald Trump abruptly put an end to months of negotiations over a COVID-19 relief package Tuesday, rejecting the Democrats' latest offer and saying he wanted to postpone negotiations until after the November election.

“Hard-working Americans whose livelihoods depend on travel and tourism cannot wait until after the election for relief. The reality is that small businesses in every pocket of America are shuttering—they needed relief months ago, which has been made clear week after week.

“With millions of Americans suffering, it is woefully shortsighted to end relief negotiations. New data from Tourism Economics shows that, without immediate aid, 50% of all travel-supported jobs will be lost by December—an additional loss of 1.3 million jobs. As travel supported 11% of all pre-pandemic jobs, it is simply not possible for the U.S. to expect a nationwide economic recovery without meaningful federal relief.

“On behalf of America’s travel workers, we are disheartened in the extreme that Congress and the administration failed to reach agreement on the relief this industry so desperately needed, despite clear evidence of mounting harm.

“U.S. Travel will continue advocating for relief for the millions of travel industry workers and small businesses who do so much for our economy.”

The collapse of negotiations "puts the American economy at risk of a double-dip recession" and "flies in the face of new recommendations from the Federal Reserve and IMF," said Josh Lipsky, director of programs and policy at the Atlantic Council's GeoEconomics Center and a former senior advisor at the International Monetary Fund.

The Independent Restaurant Coalition, a group representing restaurant owners and chefs, warned that without more aid, "even more of our neighborhood restaurants will go out of business."