UK, US Aviation Heavyweights Push for Reopening Travel across the Pond 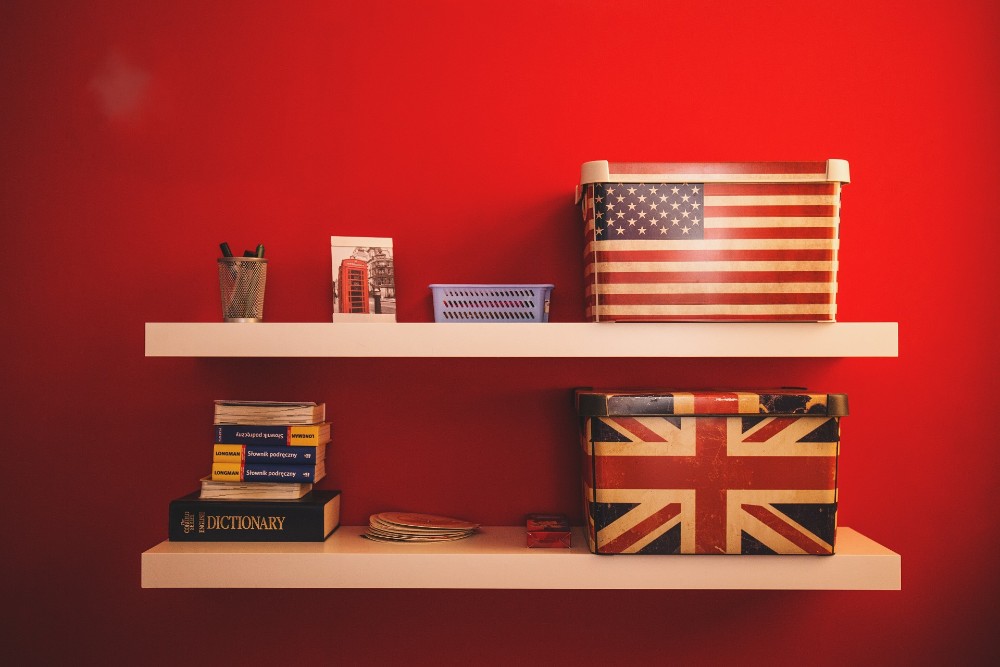 The CEOs of all airlines that offer UK-US passenger services –American Airlines, British Airways, Delta Air Lines, JetBlue, United Airlines and Virgin Atlantic– joined today with Heathrow Airport and other industry-leading CEOs in calling for the re-opening of transatlantic travel, a move that will be essential to igniting economic recovery.

Top leaders in aviation and travel came together ahead of the G7 meeting in Cornwall later to push for the reopening of the UK – US travel corridor. With world-leading vaccination programmes in both the UK and US, there is a clear opportunity to safely open up travel between these two low-risk countries, enabling consumers on both sides of the Atlantic to reconnect with loved ones, re-establish business relationships and explore new destinations after more than a year of lockdowns and restrictions. The CEOs urged both governments to take a data-driven and risk-based approach to re-opening borders to travel.

The participants spoke up after more than a year of travel restrictions that have deeply impacted the global economy and trade and tourism between the two countries. They discussed the merits of having the US on the UK’s ‘green list’, which means travellers from the US would no longer need to self-isolate on arrival in the UK, as well as the benefits that would arise from the US lifting the 212F order to open up the transatlantic corridor for UK residents to enter the US.

The US is the UK’s largest trading partner and UK businesses are losing £23 million each day that transatlantic links remain closed.  In 2019, 900,000 tonnes of cargo also travelled between the two countries.

In the US, 63.5 percent of adults have received at least one dose, while about half of adults – nearly 139 million people – have been fully vaccinated. In the UK, almost 68 million have received shots – more than 75% of the country’s adult population. Studies show that the vaccine programmes in both countries are successfully reducing transmission and the severity of infection, plus fighting variants, and case counts in both countries continue to decline rapidly.

A recent York Aviation report stated that a second ‘lost summer’ of international travel would result in £55.7bn in lost trade and £3.0bn in tourism GDP if reopening is delayed until September. If international travel remains restricted, it will cost the US economy $325 billion in total losses and 1.1 million jobs by the end of 2021, according to analysis from the U.S. Travel Association.

The group has encouraged the US government to consider lifting entry requirements for UK travellers who have provided a negative COVID test ahead of arriving in the US or are fully vaccinated or can present proof of recovery.

On the UK side, Prime Minister Boris Johnson was asked to consider removing the need for travellers returning to the UK from ‘green list’ countries to complete an expensive and time-consuming PCR test on their arrival, instead calling for lateral flow tests, used in care homes and schools, with only positive tests requiring a PCR test.