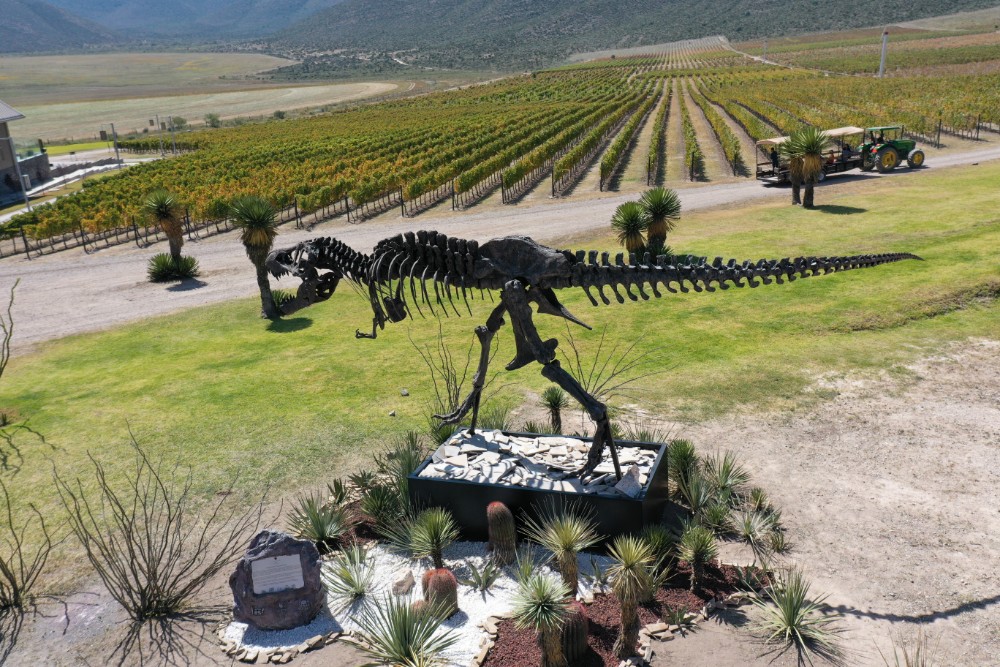 A place full of strengths, attractions and tourism products. Those might be the first words that come to mind to describe Coahuila de Zaragoza, the northern Mexican state. However, Coahuila is much more.

It boasts seven Magical Towns, communities that preserve their gastronomy, architecture, culture and ancestral traditions. It is also a state with a unique paleontological heritage in the country, a territory of great natural wealth, with ecosystems that include deserts, forests and mountains.

Coahuila has several gastronomic and cultural routes, which highlight some of the products with which Coahuila is recognized nationally and internationally, such as wines, cheese and homemade sweets.

As a result of nabbing the 2018 Excelencias Gourmet Award given to Coahuila Wines, the interest of tourists in touring the state increased, a fact that led to the creation, in 2019, of a new tourist product: the innovative Vinos & Dinos Route, which, according to the Mexican Wine Council, is one of the best routes in the country and has given the state a differentiated tourist identity at both national and international level.

The route currently includes eleven wineries in four municipalities of the southeast region, the Desert Museum, the Rincón Colorado Paleontological Zone and the Bosques de Monterreal Tourist Center, companies and organizations that have joined forces to enhance the route in which visitors, in addition to tasting the high quality wines produced in Coahuila, so visitors can appreciate in the vineyards and wineries, wonderful replicas of dinosaurs and fossil remains, which combine a unique offer in Mexico.

In this tour, visitors can enjoy the regional gastronomy and its close ties with wine and the winemaking process, as well as travel back in time to millions of years to learn about the marine and terrestrial living beings that inhabited this part of the planet.

From a travel-oriented standpoint, the route has added hotels, restaurants, tour operators and customer care in the wineries that open their vineyards and cellars, so with glass in hand, they can live out unforgettable travel experiences.

A fundamental part of the experience in this interesting tourist tour is to enjoy the best of Coahuila's cuisine, a feast of aromas and flavors, an important reason why visitors will want to return to this land, full of traditions and ancient recipes that have been passed on from generation to generation. 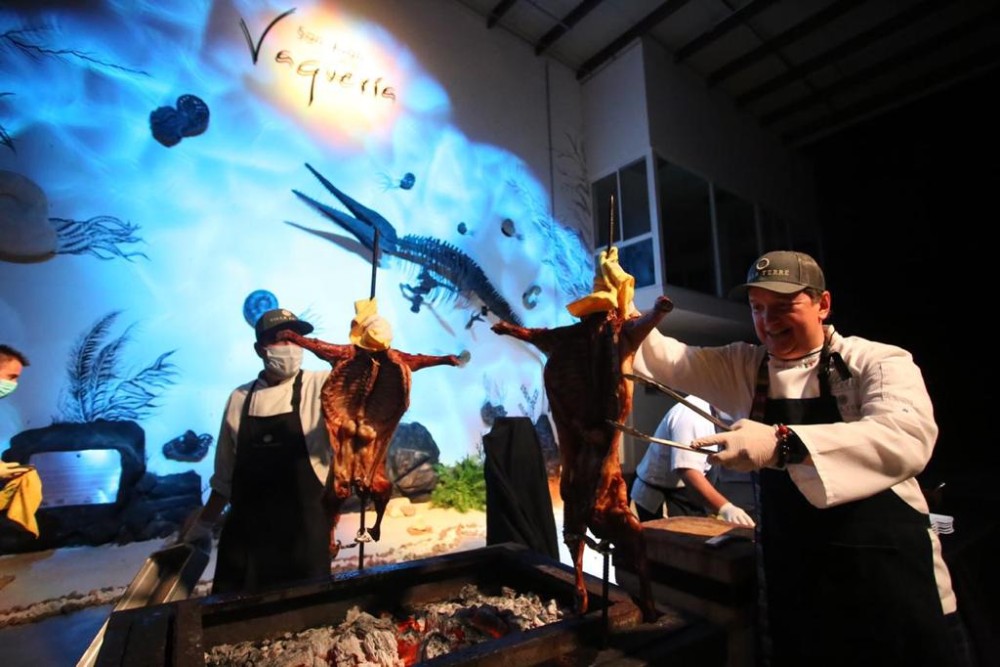 For centuries, the people of Coahuila have created incomparable dishes with the products grown or bred in the state which, despite being mostly semi-desert, offers interesting ingredients that are the basis of true culinary wonders.

However, the best things to eat in Coahuila are the exquisite cuts of meat, beef, goat and pork. With high cattle production, the typical dishes revolve around meat, with which extraordinary stews are made.

The gastronomic enjoyment begins in Saltillo, where barbecue, discada, picadillo, chicharrón, cortadillo, machaca and shredded meat are the names of the game, as part of the most genuine northern identity. Charcoal-grilled meat is also distinctive of the region. According to historical backgrounds, Coahuila is the birthplace of cabrito, a recipe that was exported to Nuevo León, making it an icon of regional cuisine.

In Saltillo, as part of the route, tourists can revel in the creations of chef Juan Ramón Cárdenas, internationally recognized for the spectacular way he cooks cabrito at Don Artemio, one of the top 50 restaurants in Mexico, according to Traveler's Choice 2020.

Part of the visit to Arteaga will be all about trying the exquisite asado de puerco, a savory stew of meat with a sauce of chile cascabel and spices, served with rice, the favorite banquet to celebrate weddings in most rural areas.

Dishes stemming from corn, beans, wheat, pumpkin, nopal, cabuches, prickly pear cactus, chili and tomato are some of the best known and allow for the creation of a tasty variety of healthy and traditional recipes.

In General Cepeda, you will enjoy the great variety of fresh cheeses, the result of the quality of its cattle and goats from which they obtain high quality products, mostly handmade. 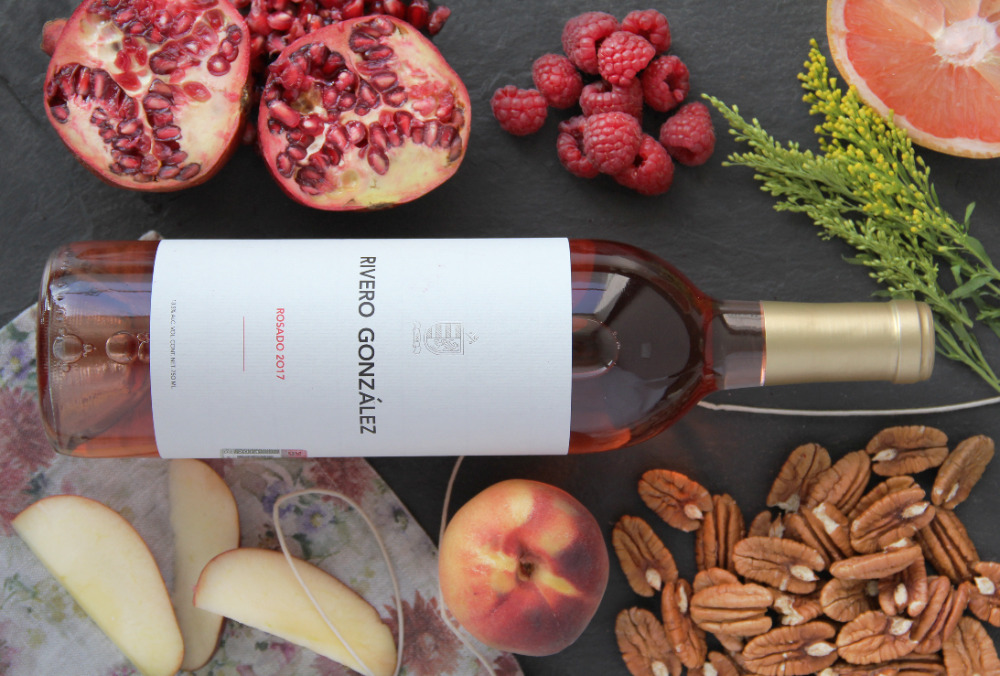 Thanks to the quality of the milk, nuts and fruits, such as apples, figs, quinces, grapes and peaches that are produced in the southeast region, delicious typical sweets of cajeta and fruits, with its smooth consistency and unique flavor, are a true delight for each and every patron.

However, the Coahuila grape deserves a separate mention because, thanks to its excellent quality, wines that are recognized worldwide can be made, which is the driving force behind the creation of the Vinos & Dinos Route.

The diversity of ecosystems in the state of Coahuila de Zaragoza has allowed this territory to grow grapes of top-notch quality with which an average of 4 million bottles of wine are produced annually, most of which are distributed in Mexico and other countries around the world.

Coahuila de Zaragoza has important strengths as a winemaking land. Besides having Casa Madero, the oldest winery and cellar in the Americas, founded in 1597, it is also the fourth oldest in the world and the second of Latin America’s top five most emblematic wineries. 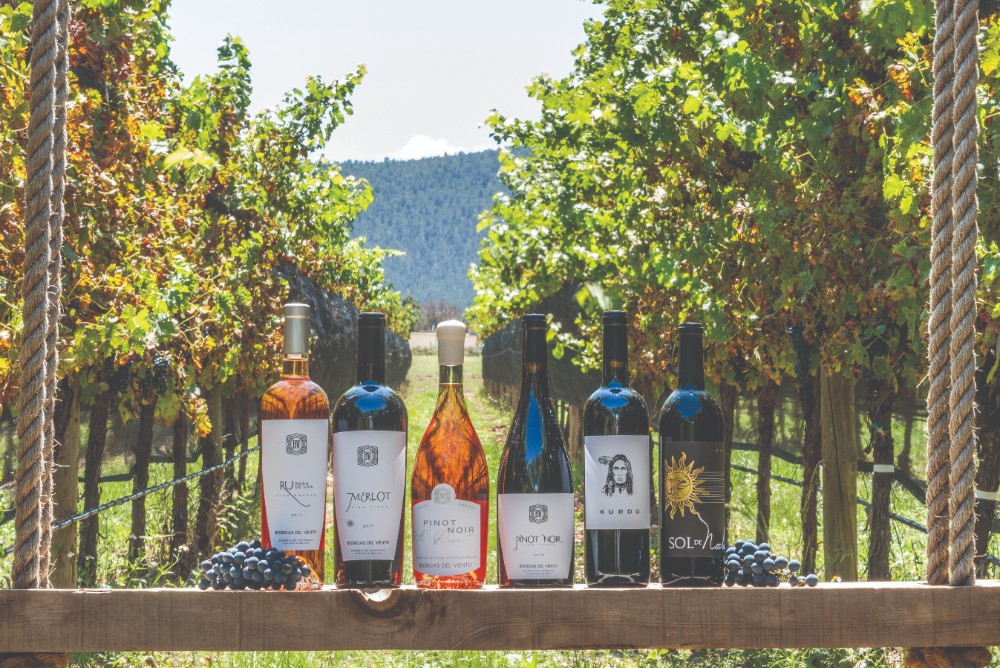 To date, Coahuila's wines have over 1,100 national and international awards under their belts, including in January 2019, the Excelencias Gourmet Award 2018, received at FITUR in Spain, and more recently a new Excelencias Award, in the edition corresponding to the year 2020, that was presented last May 19 within the framework of FITUR 2021.

On the Vinos & Dinos Route, during the visit to Parras de la Fuente, tourists can enjoy the traditional campechanas. In Arteaga they will taste a delicious pot coffee with bread and Arteaga home-baked apple pie, and in Saltillo they will wallow in the renowned pulque bread, the pride of the state's capital.

Undoubtedly, the gastronomic experience in Coahuila leaves visitors with a very, very pleasant aftertaste and a great, great desire to return anytime soon.