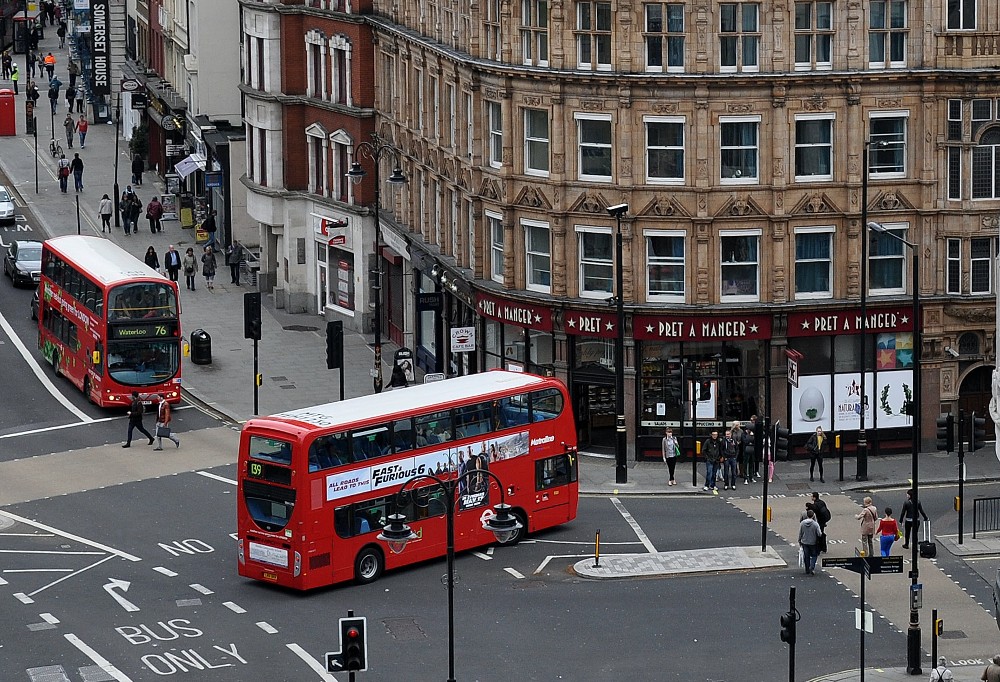 According to the global tourism body, the UK is expected to see a shortfall of 128,000 jobs, with one in 14 job openings expected to remain vacant. Restaurants and hotels are struggling to find staff but the UK government, unlike countries like Portugal, are refusing to allow in temporary workers in from oversees.

The UK’s hotel, entertainment, and aviation industries are forecast to be the worst affected, facing unfulfilled vacancies of 18% (one in six), 12% (one in eight), and 11% (one in nine), respectively.

Critical staff shortages are now acute within transportation - particularly across the aviation industry - which is struggling to cope with the post-pandemic travel demand.

Despite the UK government’s furlough scheme, which provided much needed relief to the sector, WTTC says more support is needed to fill these vacancies, which will in turn boost the economy through its contribution to the country’s GDP.
During the second half of 2022, data indicates that labour supply will continue to fall short of demand - with the gap projected to further increase in the third quarter of 2022 as demand approaches pre-pandemic levels.

Last week WTTC revealed that up to 1.2 million jobs across the EU will remain unfulfilled, with hospitality, air transport, and travel agencies being the most affected.