Alaska Flying Back to Miami after 8-Year Hiatus 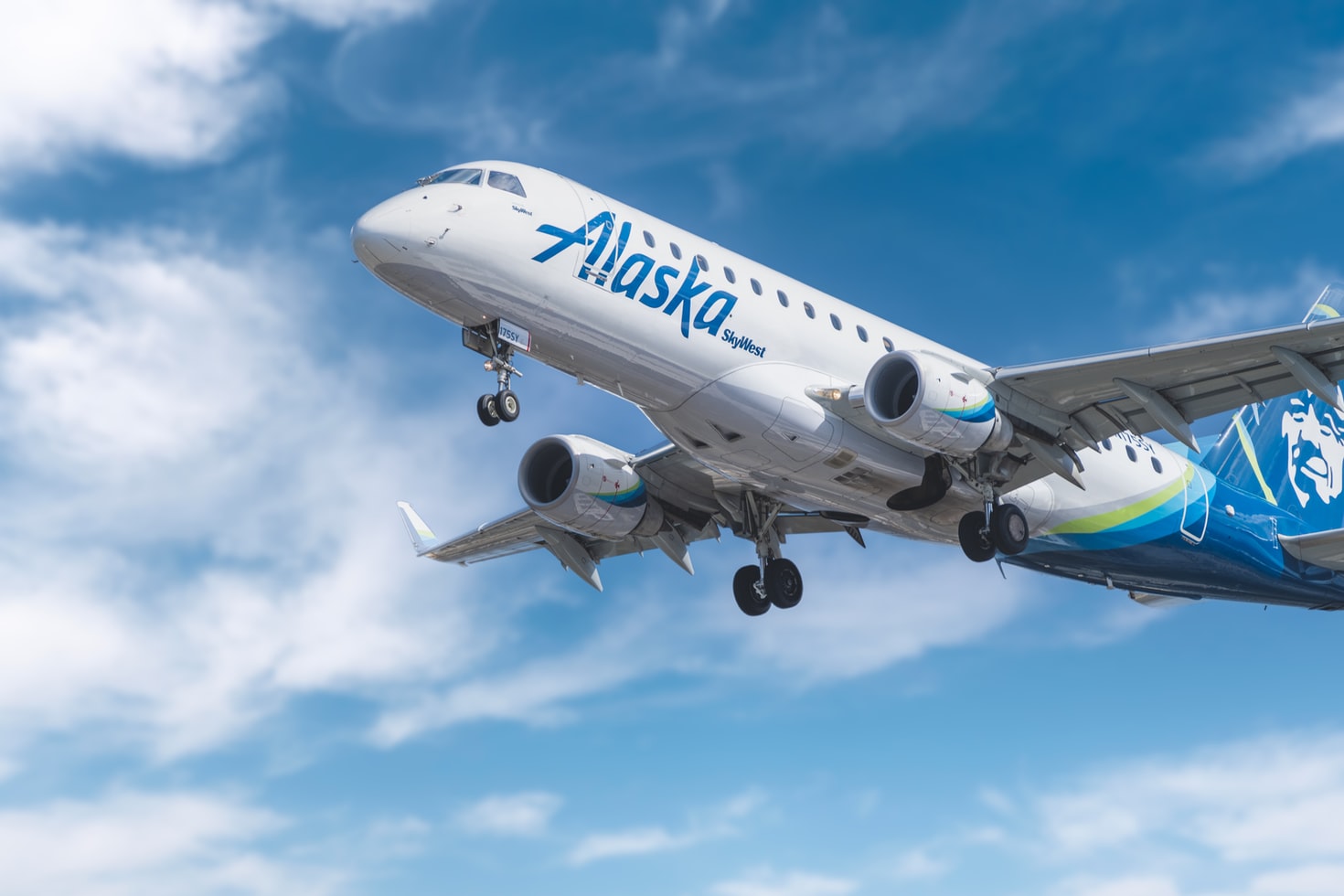 Alaska Airlines has announced and put on sale its next destination in Florida: Miami. Starting in June, the carrier will fly once-daily from Seattle. It’ll target point-to-point passengers, summer cruise demand, and those transiting Miami across Latin America with American Airlines, a fellow member of oneworld. Alaska last served Miami in 2012.

Alaska Airlines last served Miami between December 2004 and July 2012, OAG shows. From the same month that it ended Miami, it launched Fort Lauderdale for its South Florida operations. It has been at Fort Lauderdale ever since.

Seattle was the only route from Fort Lauderdale until Los Angeles and San Francisco joined in April 2018, followed by Portland (Oregon) in November 2020. Alaska will continue to serve Fort Lauderdale alongside Miami, the same for multiple airlines and new carriers to Miami, including Spirit, JetBlue, and Southwest.