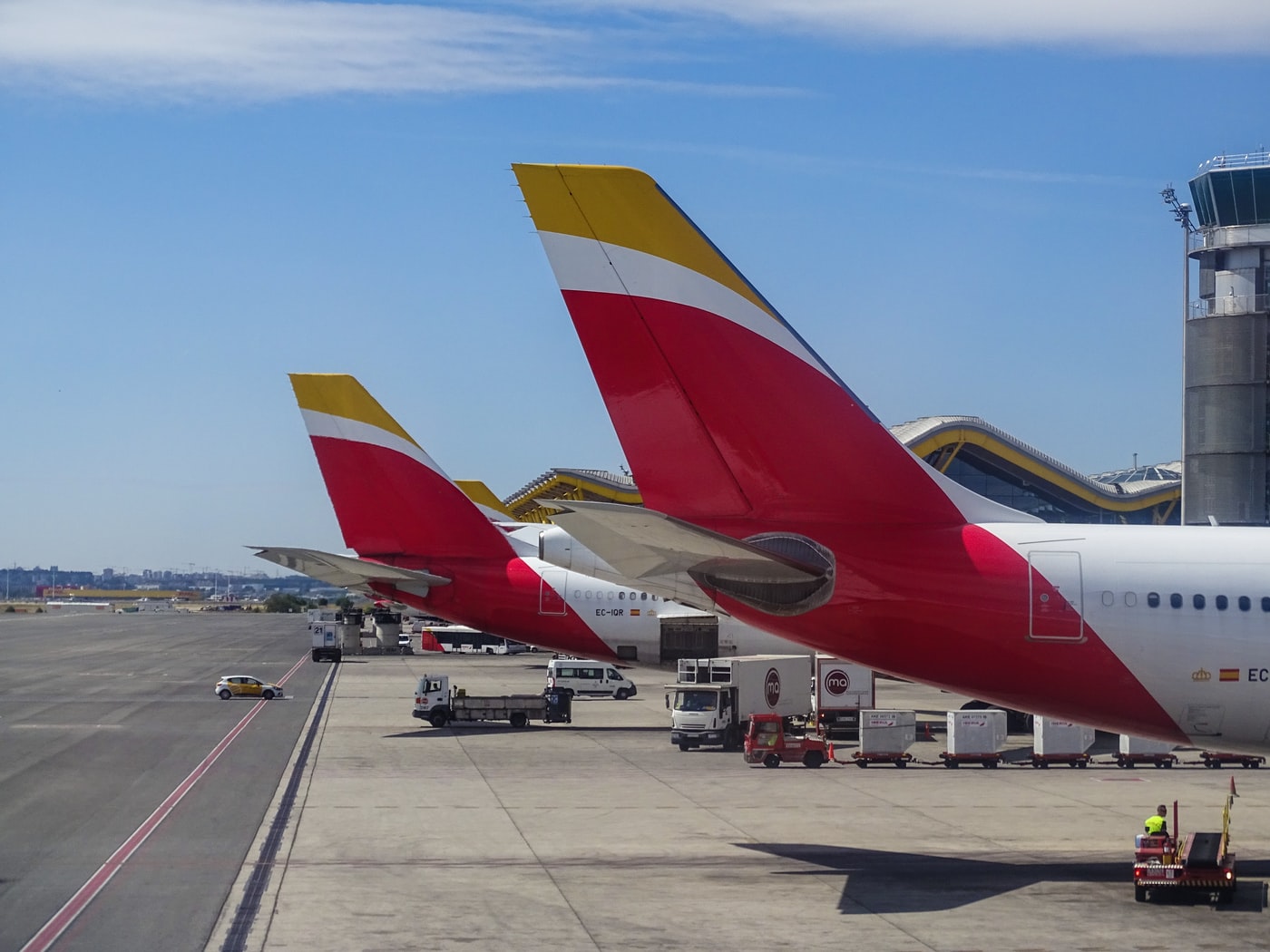 Spanish flagship carrier Iberia is bolstering its winter schedule with increased frequencies and upsized capacities. The Spanish airline will significantly increase its operations for the upcoming season, which begins on October 31.

Flying west to Los Angeles, south to Santiago de Chile, and east to the Maldives Islands, Iberia’s long-haul network is far-reaching. However, it has a significant focus on Latin America.

Going further south to Central America, Iberia will have six weekly flights each to Panama and Costa Rica. The airline’s triangle service from Madrid-Guatemala-El Salvador will see five flights weekly.

Iberia will also have four weekly flights to San Juan de Puerto Rico and six to Uruguay. The airline says it will continue to operate one daily return flight to São Paulo, Santiago de Chile, and Lima. It hopes to continue its daily flight to Buenos Aires but acknowledges that this is pending government approval.

After experiencing success on its new route to the Maldives over the summer, the airline will fly to the South Asian destination twice per week from December through February.

Finally, for service to North America, Iberia will offer 10 flights per week to both New York and Miami with continued service to Chicago, Boston, and Los Angeles.