At least 800 more flights Canceled Monday in the U.S. 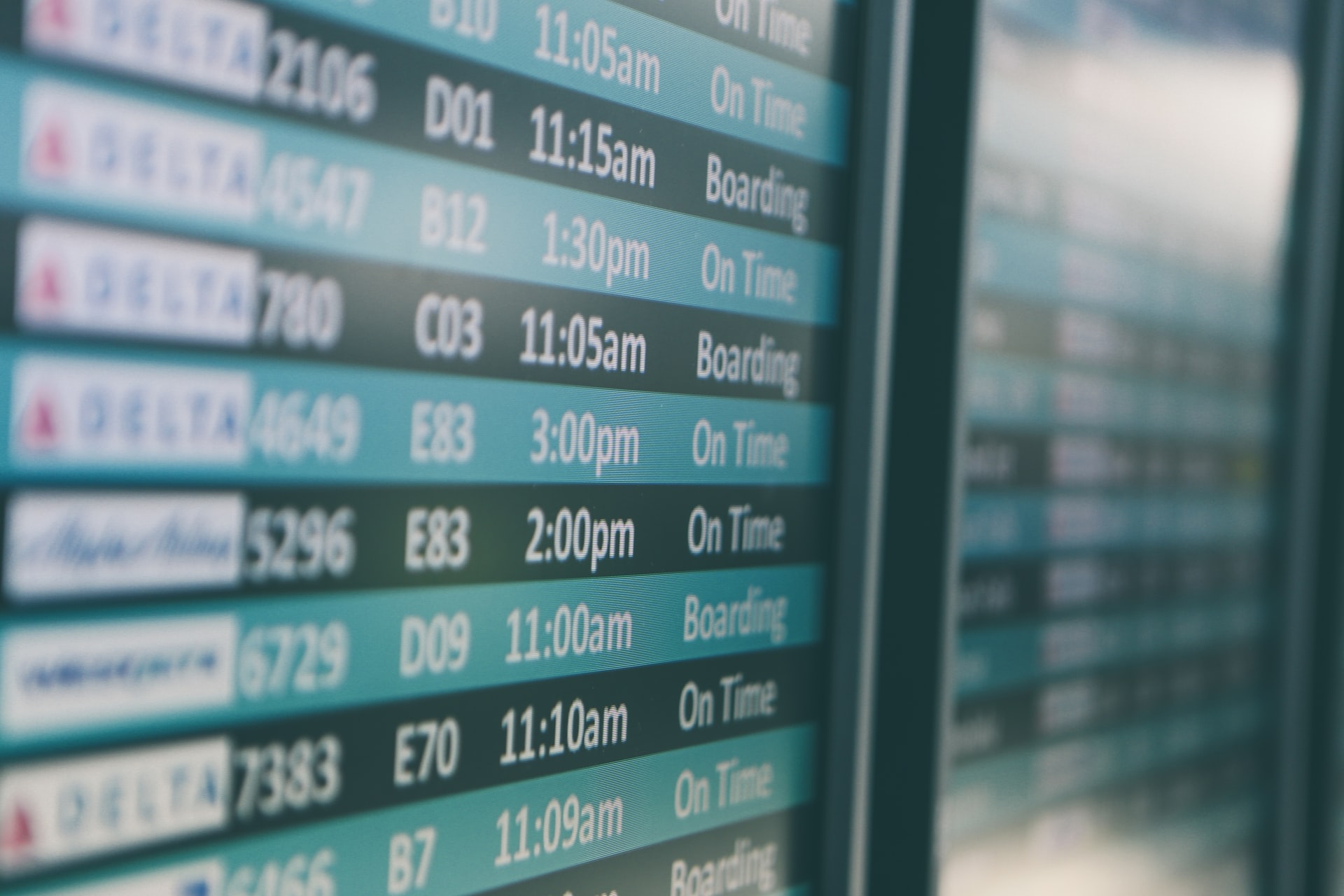 (CNN) - At least 800 flights were canceled across the United States on Monday afternoon, according to the flight-tracking website FlightAware. This follows another chaotic travel weekend with more than 1,500 domestic flights canceled Saturday and Sunday.

Delta (DAL) alone canceled at least 224 flights Monday, or 7% of its operations, while United (UAL) canceled 128 flights and American Airlines (AAL) nixed 67. CNN has reached out to the three airlines for comment on the flight cancellations.

"Delta teams continue to safely manage through compounding factors affecting our operation this weekend, including higher-than-planned unscheduled absences in some of our work groups, weather, and air traffic control constraints," a Delta Air Lines spokesperson said Sunday. "Canceling a flight is always our last resort, and we sincerely apologize to our customers for any disruption to their travel plans."

It's going to be a summer of travel hell, experts warn. Though airlines received $54 billion in federal assistance during Covid's peak to avoid involuntary layoffs, they now have fewer employees than before the pandemic — especially pilots — after offering buyouts and early retirement packages to trim staff and save money. As a result, operations can quickly fall apart when there's bad weather, understaffed air traffic control centers or sick staff.

United — which canceled 56 flights on Saturday and 70 flights Sunday — had said last Thursday it would cut 12% of its daily domestic flights from its busy Newark hub. The cuts start in July and amount to about 50 daily flights.

According to FlightAware, there were 634 US flight cancellations Saturday and 868 canceled Sunday.

"More than any time in our history, the various factors currently impacting our operation — weather and air traffic control, vendor staffing, increased Covid case rates contributing to higher-than-planned unscheduled absences in some work groups — are resulting in an operation that isn't consistently up to the standards Delta has set for the industry in recent years," said Delta Chief Customer Experience Officer Allison Ausband in an online post.

But critics say airlines should have anticipated these issues ahead of the summer travel season.

"When you stress-test the airline operation model, that's when you see the same results," Capt. Dennis Tajer, spokesperson for the Allied Pilots Association, the pilots union at American Airlines, said earlier this month.

With flights already booked to capacity, "one flight being canceled doesn't just cause a cascading effect, it causes a tidal wave of problems. It's déjà vu all over again," Tajer added, referencing the chaotic holiday travel season late last year.