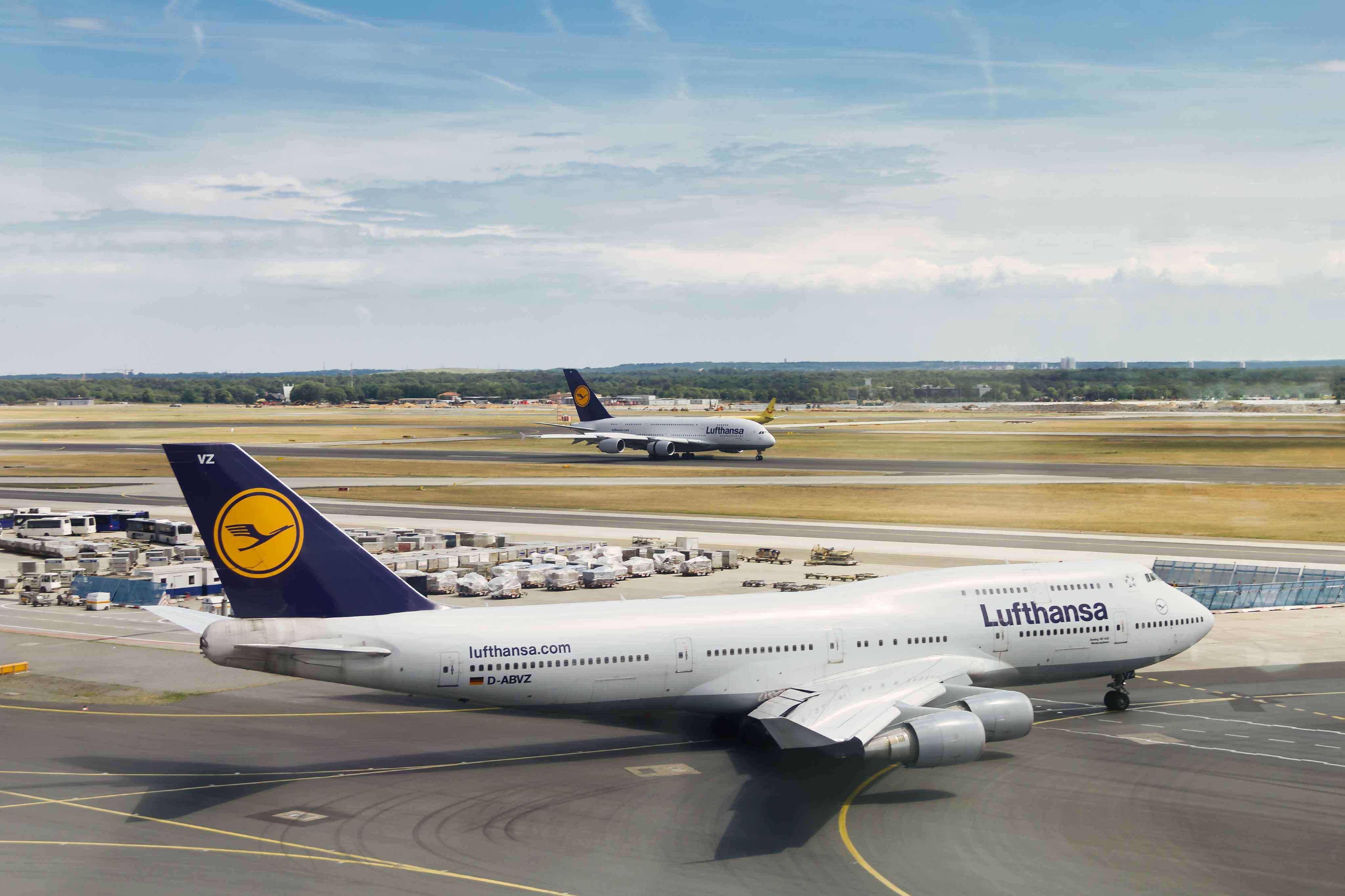 (AP) - German airline Lufthansa has apologized for refusing to let any members of a large group of Orthodox Jewish passengers onto a flight after some of them had refused to wear masks.

In a statement late Tuesday, Lufthansa said that it “regrets the circumstances surrounding the decision to exclude the affected passengers from the flight, for which Lufthansa sincerely apologizes.”

The airline said it was reviewing what had happened during the incident on May 4, involving passengers from New York transiting in Frankfurt for a flight to Budapest.

Some of the passengers had allegedly refused to comply with rules requiring them to wear face masks, whereupon Lufthansa staff allegedly blocked all passengers who were visibly identifiable as Jews from boarding their connecting flight, German daily Frankfurter Allgemeiner Zeitung reported.

Local German media reported that the staff excluded those passengers who were recognizable as Jews because they were wearing skull caps or had sidelocks.