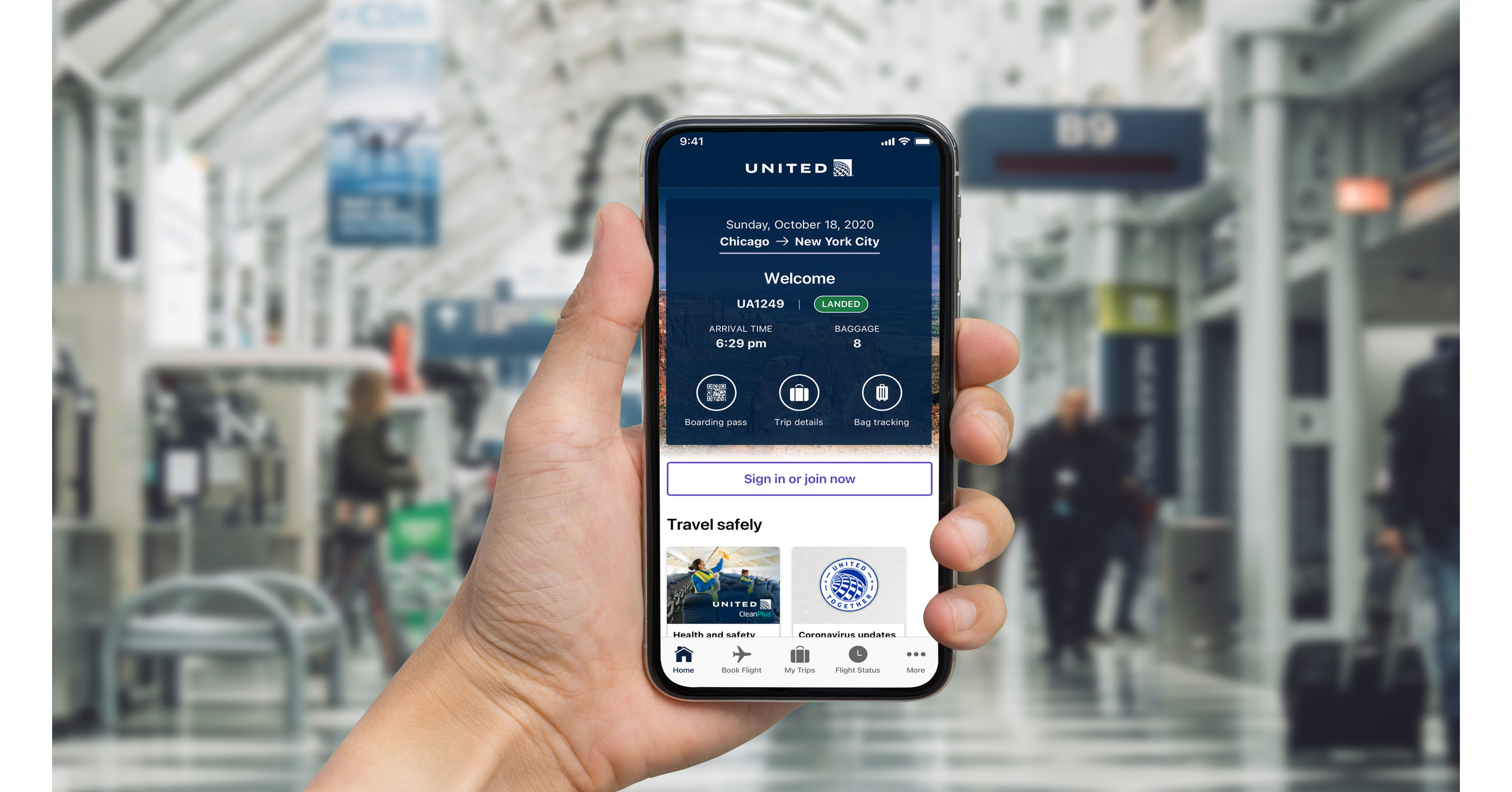 The airline’s new testing pilot program will take place between November 16 and December 11 for select flights between Newark Liberty International Airport in New Jersey and London Heathrow in the United Kingdom.

United is offering rapid tests to every crew member and passenger over two years old free of charge. Travelers who do not want to undergo the tests will be moved to another flight, ensuring everyone on board will have tested negative before departure.

The carrier will share customer feedback with both governments to further demonstrate the effectiveness of the programs as an alternative to mandatory quarantines. United was the first airline to announce optional pre-flight COVID-19 testing for customers earlier this month.

United also announced the launch of a redesigned version of its mobile app, with new enhancements intended to make travel easier for people with visual disabilities.

As part of the changes, the airline increased color contrast, added more space between graphics and reordered how information is displayed to better integrate with the screen reader technologies like VoiceOver and TalkBack.

Visually impaired customers will notice the improvements were designed to make it easier to manage all aspects of travel, including check-in, reservation details, flight status, bag tracking and more.