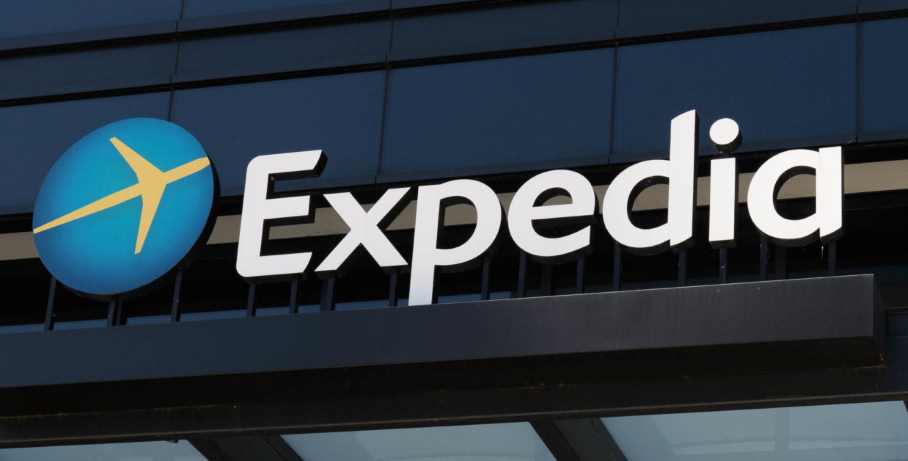 Travel booking company Expedia was fined over $300,000 for breaching U.S. sanctions by selling Cuba travel tours and packages, according to a U.S. Department of the Treasury report released Thursday.

Per the report, Expedia was in violation of a rule put in place in 1963 that regulates the relationship between the U.S. and Cuba.

The report stated that the violations occurred between 2011 and 2014 because certain Expedia foreign subsidiaries lacked an understanding of and familiarity with U.S. economic sanctions laws.

Expedia voluntarily disclosed the violations to the Department of the Treasury’s Office of Foreign Assets Control, according to another bulletin posted by the department.

Expedia and its subsidiaries paid $325,406 to the U.S. government for "assisting 2,221 persons — some of whom were Cuban nationals — with travel or travel-related services for travel within Cuba or between Cuba and locations outside the United States," the report states.

The fine predates the recent headline-making Cuba tourism news.  On June 2, the Trump administration ended the most popular forms of U.S. travel to Cuba, banning cruise ships and a heavily used category of educational travel in an attempt to cut off cash to the island’s communist government.

Cruise travel from the U.S. to Cuba began in May 2016 during President Barack Obama’s opening with the island. It has become the most popular form of U.S. leisure travel to the island, bringing 142,721 people in the first four months of the year, a more than 300% increase over the same period last year.