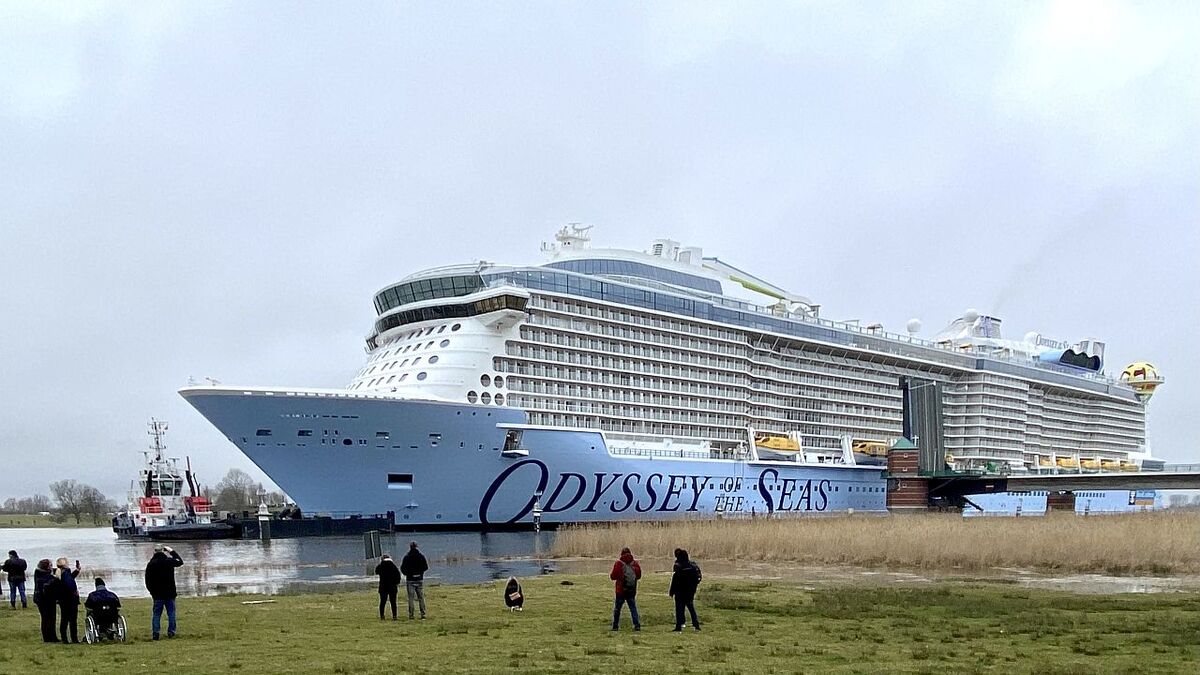 "During routine testing, eight crew members received a positive test result for Covid-19," company CEO Michael Bayley said in a statement. "All 1,400 crew onboard Odyssey of the Seas were vaccinated on June 4th and will be considered fully vaccinated on June 18."

Out of the eight cases, six people were asymptomatic and two had mild symptoms, he said. All who tested positive for Covid-19, as well as hundreds of other crew members, are under quarantine and being monitored by a medical team.

Odyssey of the Seas' inaugural sailing, originally scheduled for July 3, is now set for July 31. The announcement came less than a week after two passengers tested positive for Covid-19 on Celebrity Millennium, another subsidiary owned by the Royal Caribbean Group.