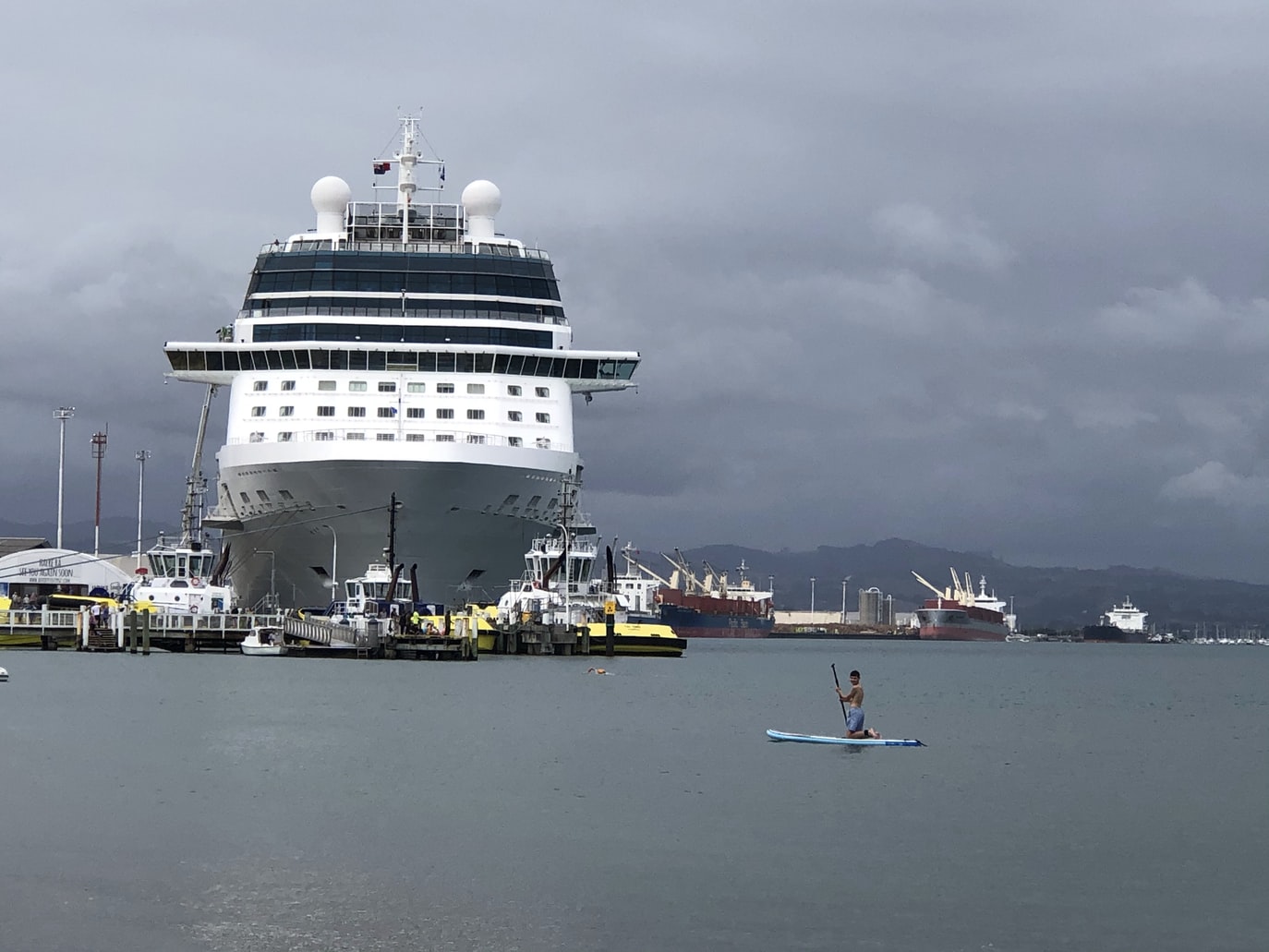 Celebrity has postponed the restart on its Celebrity Eclipse, canceling multiple sailings in the process, Susan Lomax, spokesperson for Celebrity, told USA TODAY late Sunday. Celebrity pushed the ship's resumption of sailing from the end of March to the end of April, before the ship begins its Alaska sailing season.

The cruise line made the decision as "part of our continuous review of our operating plans as we return to service," Lomax said.

Passengers who had been booked on the canceled sailings have been offered a 100% refund or a "lift and shift" to a "coastal" sailing on the line's Celebrity Millennium.

The line's two-night sailing on Independence of the Seas originally set to depart on Jan. 22 has been scrapped "as a result of the ongoing COVID-related circumstances," Royal Caribbean said in a statement shared by spokesperson Lyan Sierra-Caro Monday.

Passengers who were booked on Independence of the Seas' Jan. 22 sailing are receiving "compensation options" including a full refund, according to the statement.