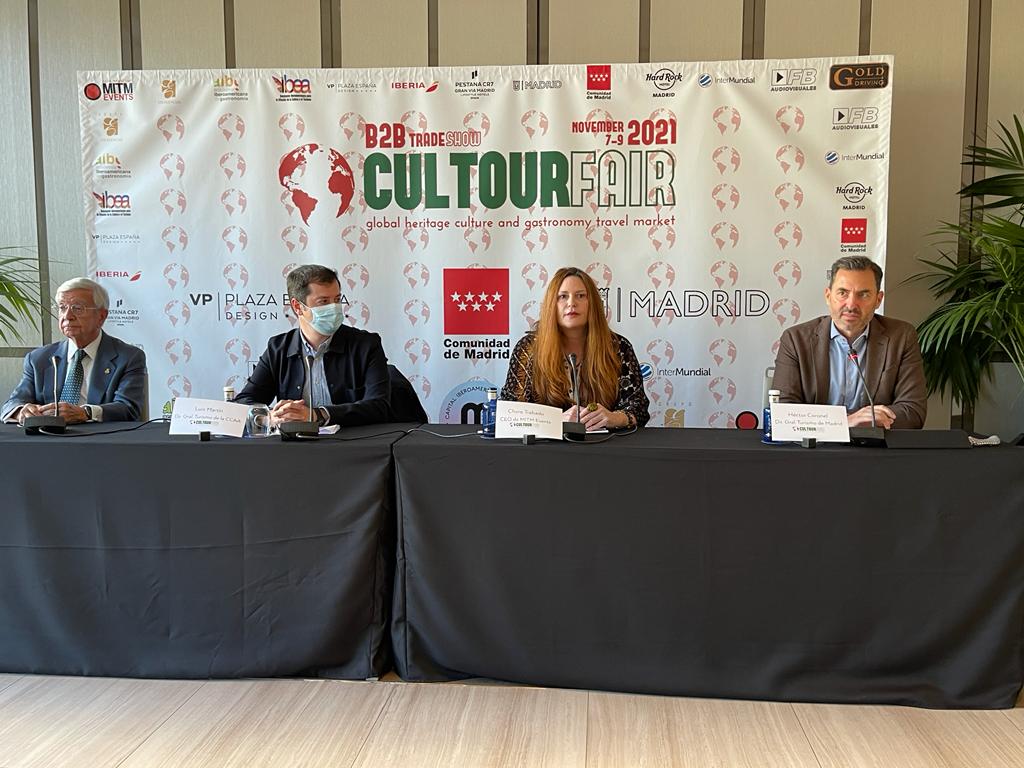 The 8th edition of CULTOURFAIR, the only international B2B luxury cultural tourism tradeshow worldwide, began today at the hotel VP Plaza España Design. The opening ceremony was presided by Charo Trabado, CEO and co-founder of MITM Events; Luís Martín, General Director of the Comunidad de Madrid; Héctor Coronel, General Director of Tourism of the City Hall of Madrid, and the President of the Academia Iberoamericana de Gastronomía, Rafael Ansón.

The event is held in the frame of the Capitalidad Iberoamericana de la Cultura Gastronómica, awarded to the city of Madrid until December 2022, acknowledging the role of hospitality, culture and tourism as economic motors of Iberoamerican destinations.

During his speech, Luís Martín stated that "the Comunidad de Madrid is open to the whole world, and has the best gastronomic offering, as well as lifestyle." He described the region as culturally rich, of immeasurable value, mustering heritage, leisure, tourism and gastronomy at a competitive price compared to other great European capitals.

These words were echoed by the Councillor for Tourism of the City Hall of Madrid, Almudena Maíllo, on Sunday afternoon during the opening reception that took place at the Hyatt Regency Hesperia Madrid, where she expressed that Madrid is a place that "bets on its people, where it is possible to invest, accompanying all those who wish to develop their life projects:"

Héctor Coronel, General Director of Tourism of the City Hall of Madrid, explained the city’s strategic plan based on 4 pillars: culture, gastronomy, heritage and fashion, design and craft. In this sense, he asked the industry to generate unique and different experiences to inspire tourists. "CULTOURFAIR, and the Capitalidad, are a perfect match, acting as an influence that places Madrid on the world map, because if life were a city, life would be Madrid." 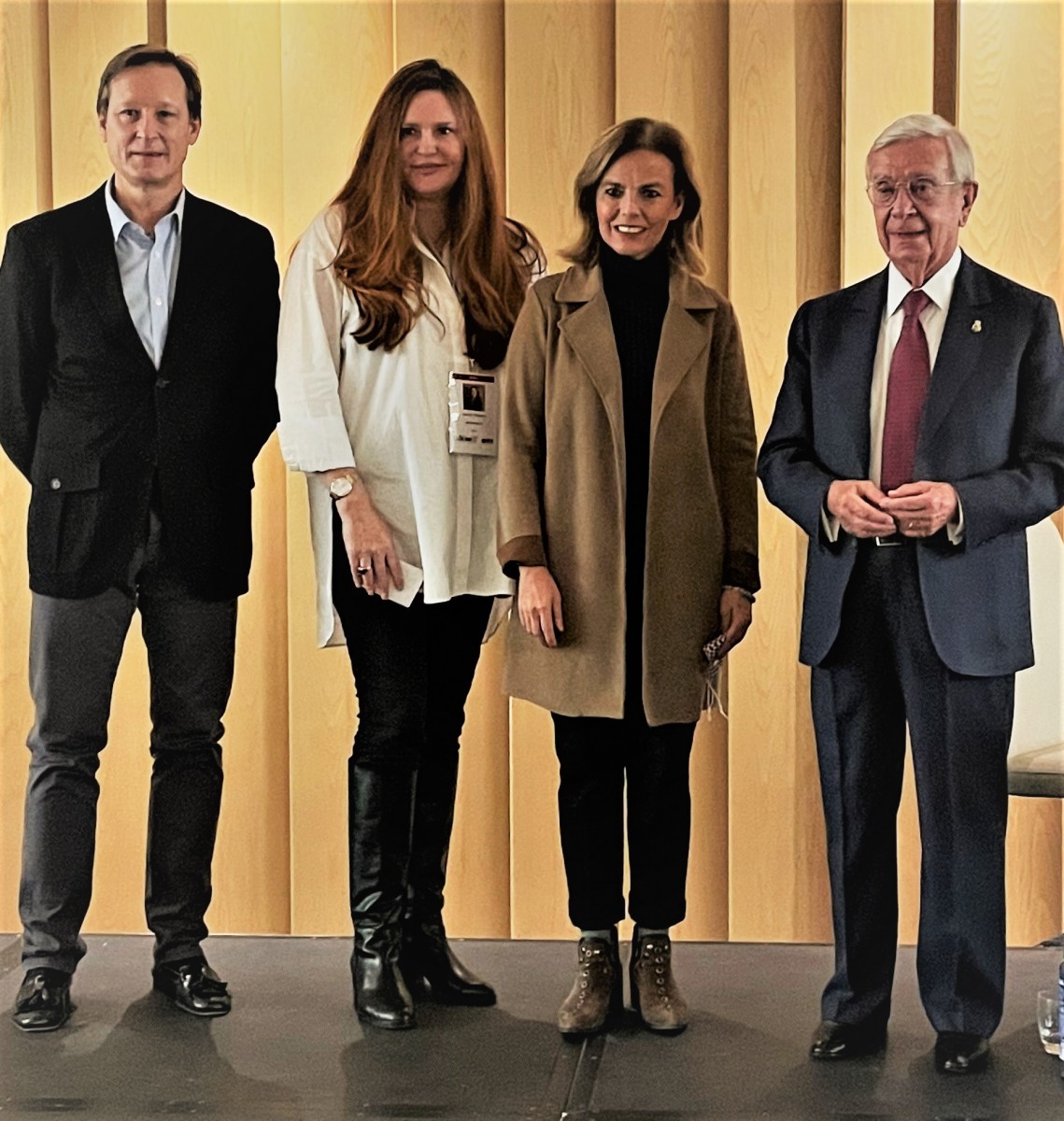 Rafael Ansón, president of the Academia Iberoamericana de Gastronomía, stated that "Madrid is a destination of excellence, a unique space, safe, trustworthy and solidary. Madrid is the capital of Iberoamerica and one of the greatest cities in the world."

Charo Trabado, CEO of MITM Events, assured everyone that "the objective of CULTOURFAIR is the positioning of high-standing cultural tourism, at the crux of the sector´s resurgence, hence during the following two days, more than 2,000 preestablished business appointments will be held,amidst the 100 participants hailing from 22 countries, with a generated estimated economic impact of more than 200 million euros."

GSAR Marketing, the organizing company, is a global tourism marketing firm that is part of the Grupo Convenco, first "incentive house" in Spain established 46 years ago, in 1973. Since 1997, GSAR Marketing has organized its own international tradeshows specialized in Cultural and MICE tourism. Pioneer, B2B, interactive tradeshows in Europe, The Americas and the Caribbean. Up to this date, 54 successful editions have been organized in 38 cities, across 18 countries.